World ballet superstar SERGEI POLUNIN, one of the most dynamic performers in the world today, returns to the stage this month in the title role of Rasputin, the extraordinary story of one of the most mysterious and controversial characters in Russian history: the peasant who rose from obscurity to a position of intimacy and power at the heart of the Tsarist regime, a living myth whose bizarre, tumultuous life and violent death are the subjects of speculation even now. 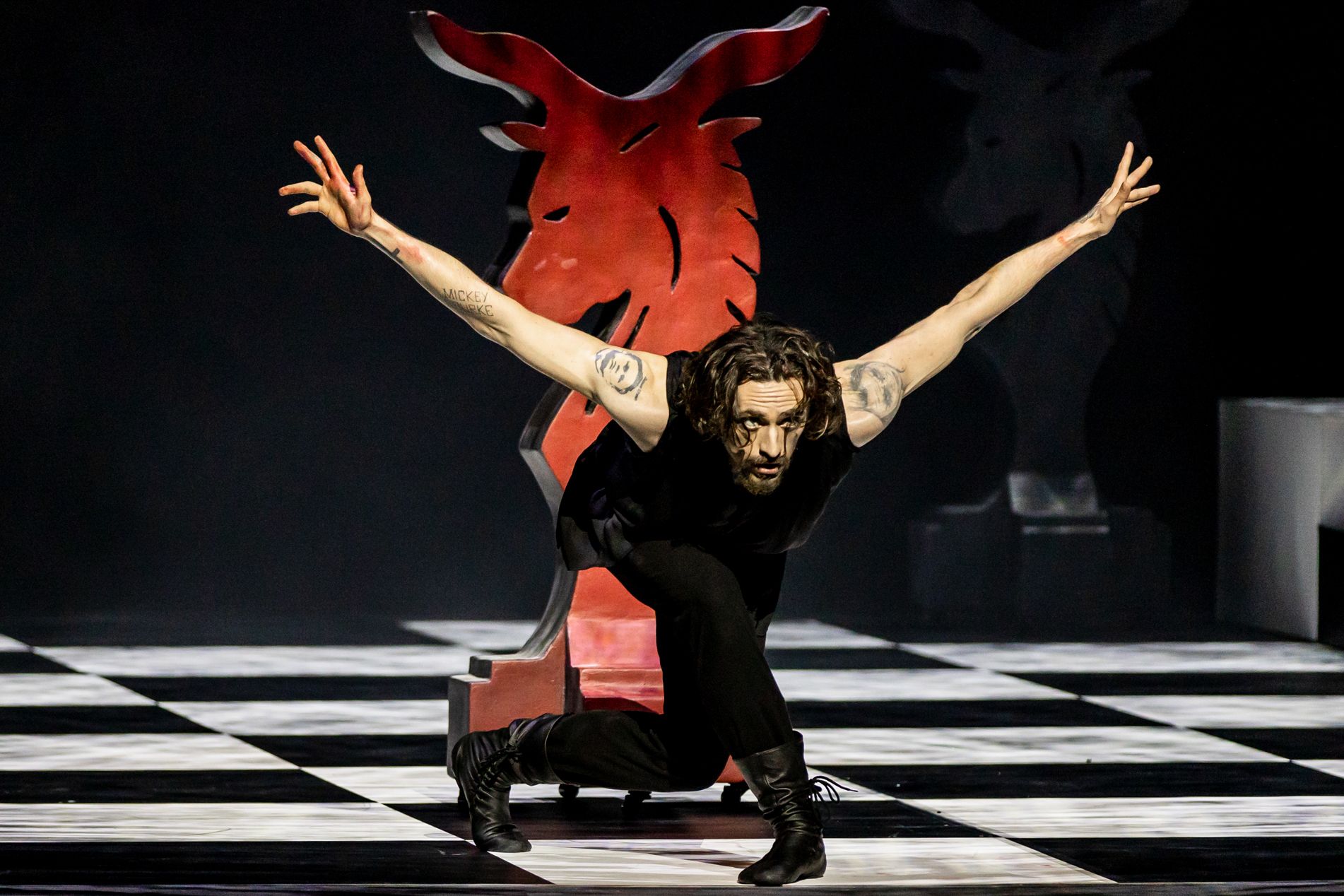 The dramatic ballet “Rasputin” was created by the Japanese choreographer Yuka Oishi. Her Rasputin is both an outsider and a monster, but at the same time a healer and a person endowed with superpower. “This is a story about a man with incredible charisma, strength and power,” she says. “Some people considered Rasputin as a saint and mystic person, others as the devil. There is only a fine line between Good and Evil and this line is moveable. There is a strong shadow where there is much light. Who was Rasputin? It will be a mystery forever.”

The sweeping score for the ballet was composed by Kirill Richter – one of the most sought after in the new generation of Russian composers. 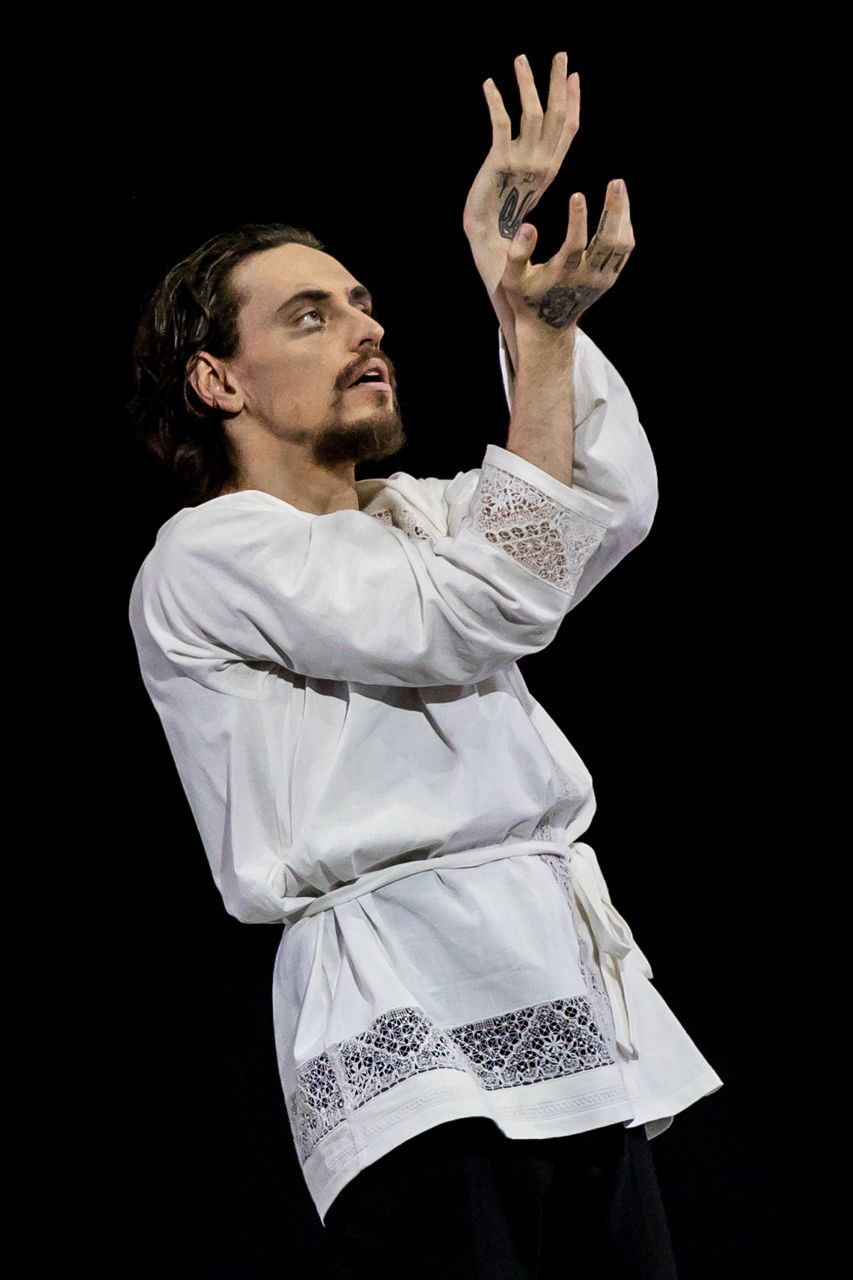 “Rasputin is, first of all, a history of human relations,” says Sergei Polunin. “The royal family and Rasputin are not abstract historical characters from books, they are living people – with their human feelings and emotions.”

Rasputin premiered in London in 2019: ‘Polunin is Rasputin, a titanic, totemic performance, revealing many facets of this controversial figure … there is no doubt that this extraordinary performer retains a mesmeric stage persona and Rasputin is a role for which he was destined.’ [Bachtrack.com]