On the eve of the 100th anniversary of the death of Tsar Nicholas II and his family, the last imperial monarchs of Russia, the Science Museum announces a new exhibition. 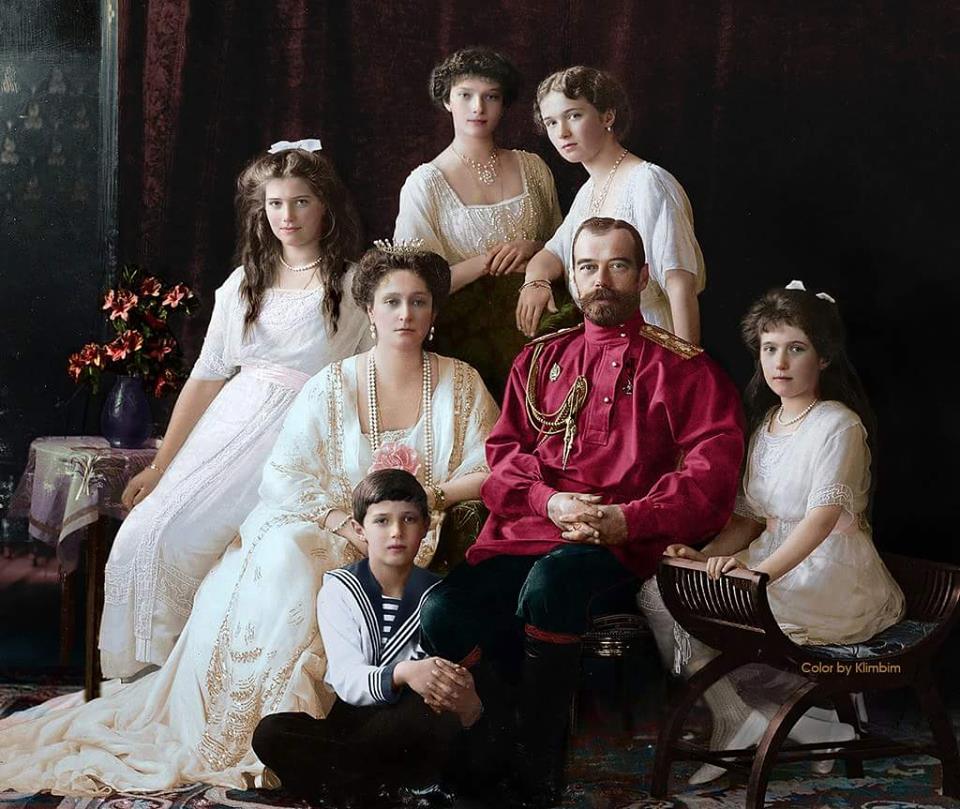 17 July 2018 marks 100 years since the brutal execution of the Romanov family, the last imperial monarchs of Russia Featuring rare artefacts never seen on public display in the UK, the exhibition will reveal the science behind solving one of the greatest mysteries of the 20th century

The Last Tsar: Blood and Revolution to open on 21 September 2018

A new exhibition, opening at the Science Museum this September, will investigate the role of science in the extraordinary lives and deaths of Tsar Nicholas II and his family, and take visitors behind the scenes of one of the greatest mysteries of the 20th century.

Set against a turbulent backdrop of social upheaval and war between 1900 and 1918, The Last Tsar: Blood and Revolution will explore the significant influence of medicine on the private lives of the imperial family during this period and the advances in medicine and forensic science over 70 years later that transformed the investigation into their sudden disappearance.