The Science Museum Group is set to launch a major new exhibition which charts the global impact of the world’s longest and most famous rail journey – the Trans-Siberian Railway. Announced on the 5 October – the anniversary of the railway’s completion in 1916 – a major new exhibition will be unveiled at the National Railway Museum in York on 26 March 2021 with a smaller display opening at the Science Museum in London.

Produced in partnership with JSC Russian Railways, the exhibition will showcase priceless artefacts from Russia and the UK, brought together for the first time. 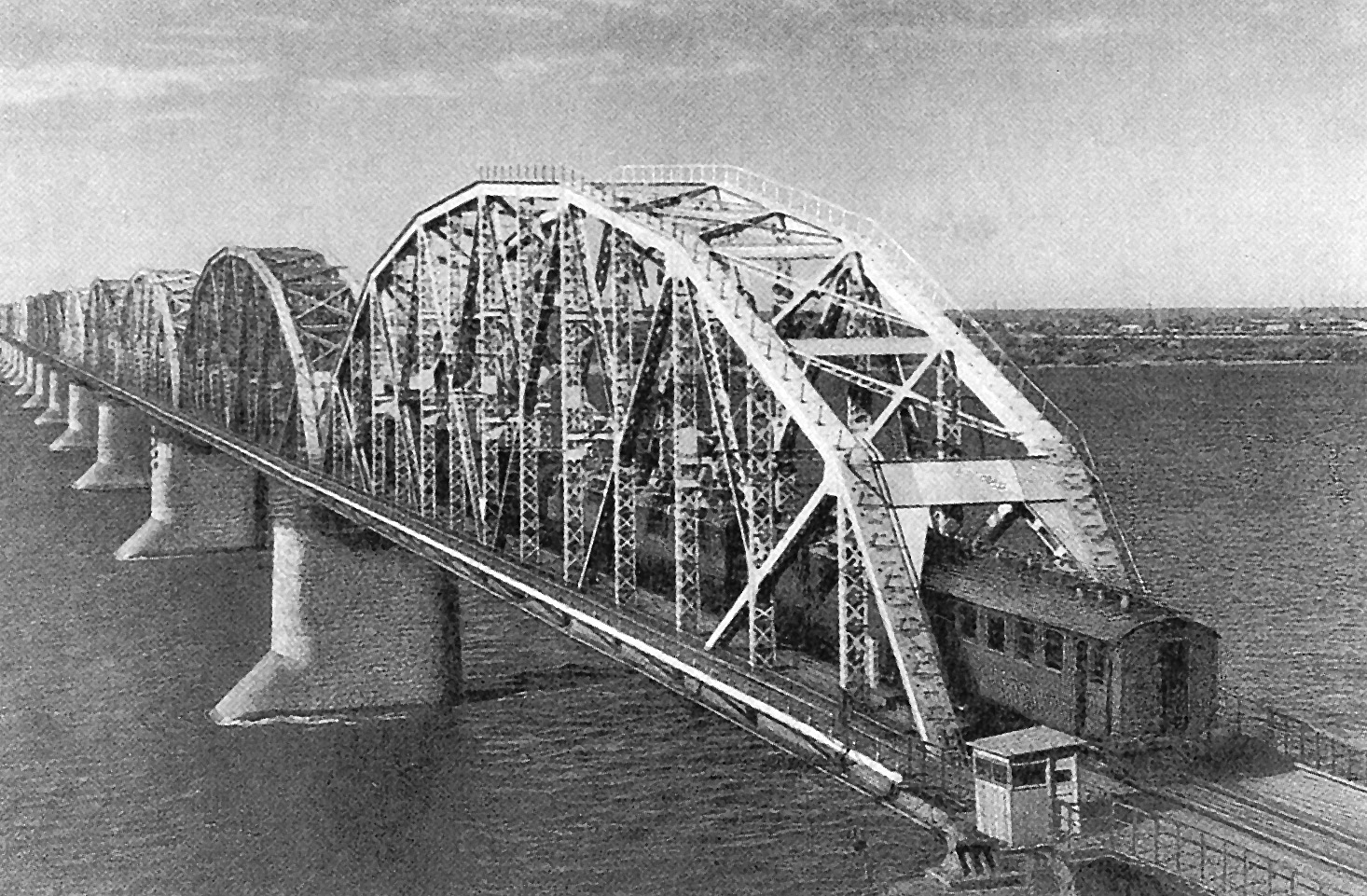 These include the famous Fabergé Easter Egg ‘The Great Siberian Railway’ to be displayed in York and a section of an almost 1000-metre long panorama painting by Pavel Pyasetsky which appeared at the Paris Exposition of 1900, going on display in London.

Other highlights will include model carriages of a luxurious Siberian Express, a model of the Newcastle-built ‘Baikal’ icebreaker and unique archival documents and drawings to bring the railway’s story to life. 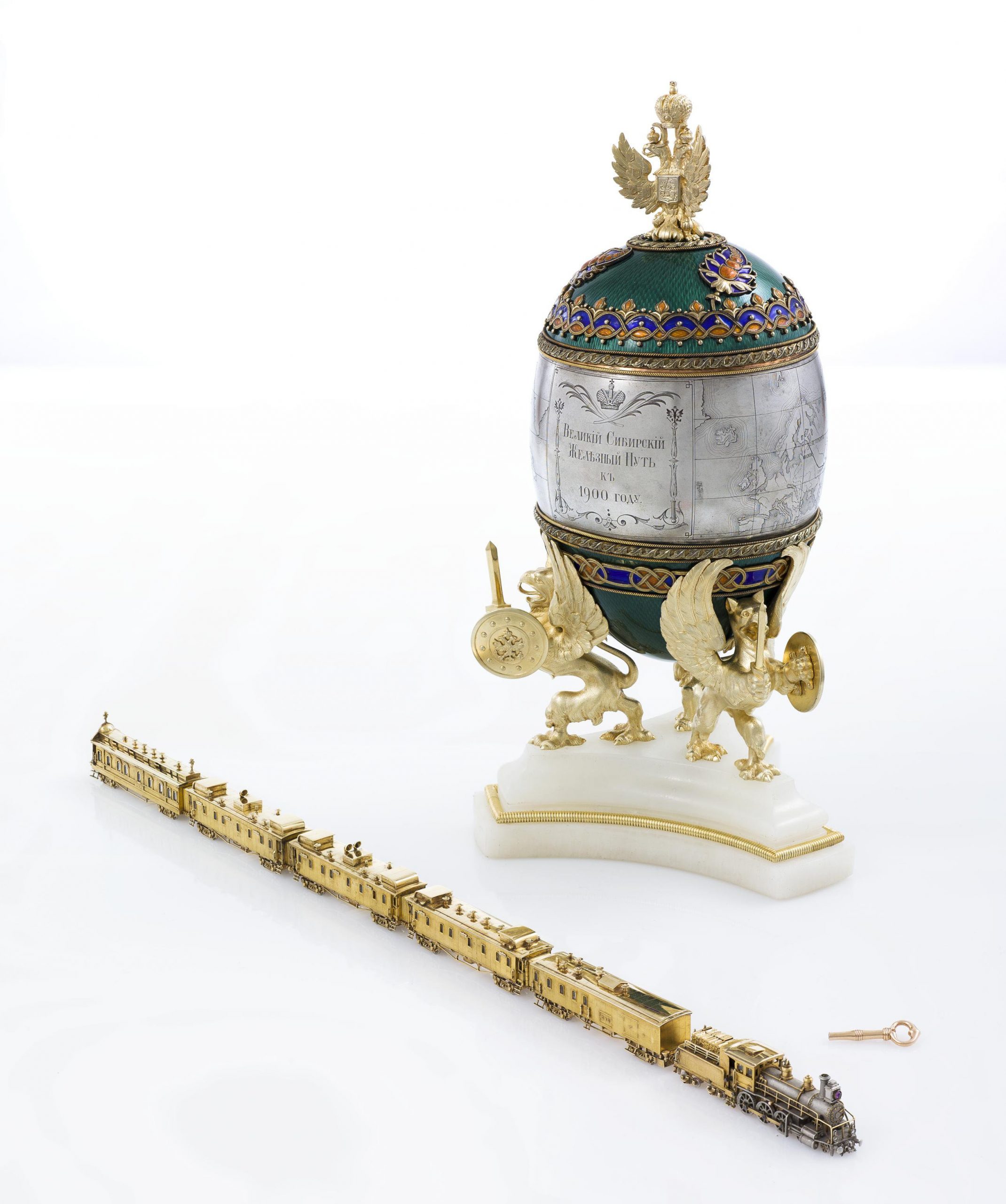 Called Trans-Siberian: The World’s Longest Railway, the exhibition will tell the engineering, social and cultural stories of the world’s longest railway line which at 5,772 miles, runs from Moscow to Vladivostok, crossing continents and connecting East to West.

Begun in 1891 and fully completed in 1916, a journey along the length of the Trans-Siberian would cross seven time zones, lasting up to seven days.

Judith McNicol, Director of the National Railway Museum, said: “The very name ‘Trans-Siberian’ conjures up so many different emotions and images: extraordinary landscapes and forbidding terrain, opulence and luxury. This exhibition – a true blockbuster – will celebrate and inspire in equal measure, bringing together exquisite treasures from Russia and the colossal engineering feats that allowed travellers to cross a continent by railway. It is absolutely not to be missed.”

Sir Ian Blatchford, Director and Chief Executive of the Science Museum Group, said: “Trans-Siberian: The World’s Longest Railway, is the latest chapter in a richly rewarding partnership between the Science Museum Group and Russia which has made truly ground-breaking exhibitions such as The Last Tsar and Cosmonauts possible. For well over a century, the Trans-Siberian Railway has captured the imaginations of millions across the world. But it is a story known largely through a prism of myth and romance. With the support and cooperation of JSC Russian Railways, and a host of museums and partners in the UK and Russia, we are in a unique position to showcase the authentic objects and untold stories that lie behind the legend.” 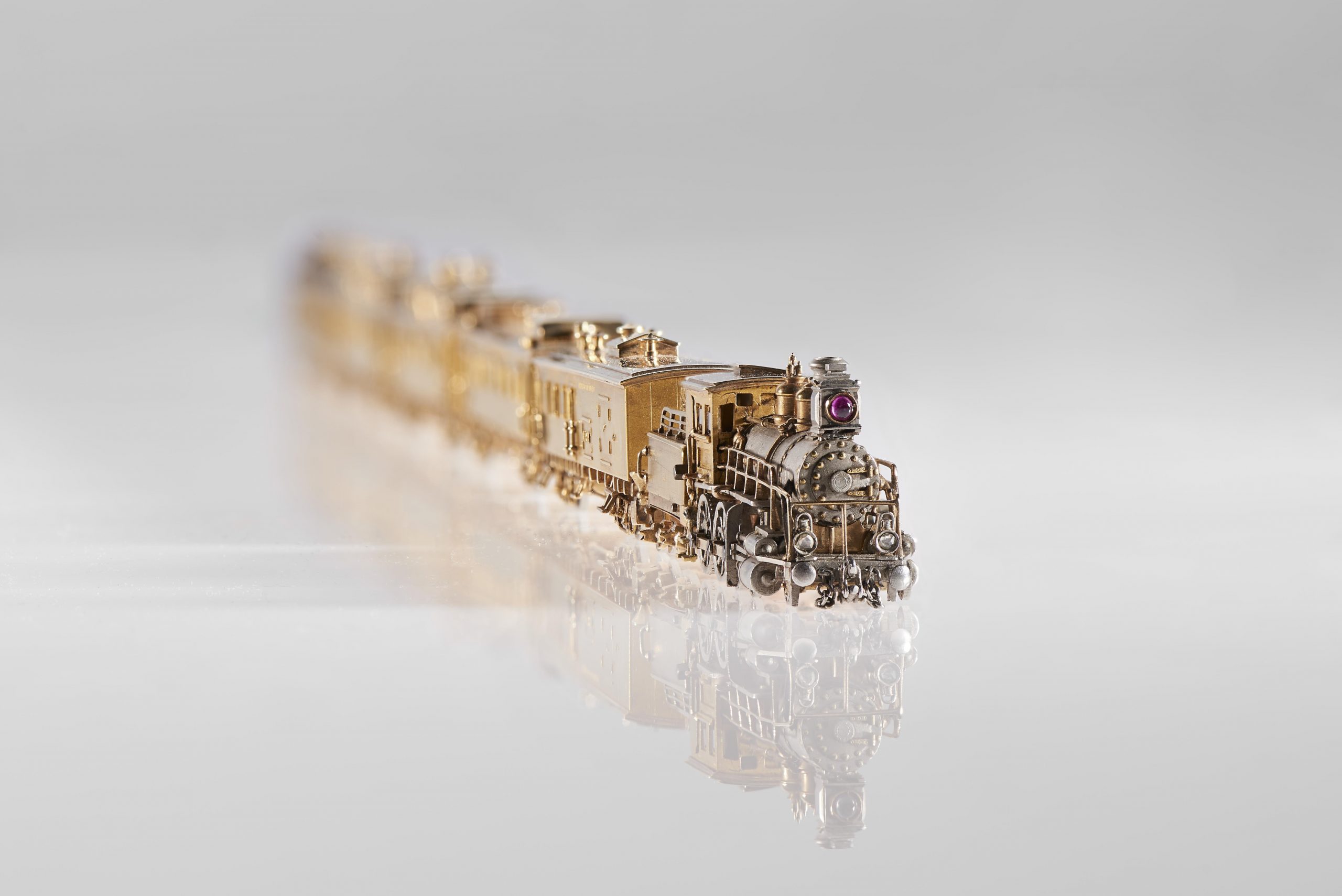 The exhibition will explore the engineering challenge behind the railway’s construction, its social and economic impact on Russia and the experience of travelling onboard. It will also feature original items from the Science Museum Group Collection which help illustrate the beginnings of Russia’s railway network.

To help tell the story of Britain’s involvement in the railway’s development, the exhibition will include items lent by National Galleries Scotland, Tyne and Wear Museums and Archive, the British Library, the Imperial War Museum and the Victoria and Albert Museum.

The exhibition will include extensive loans from Russia including the Moscow Kremlin Museums, the State Archives of the Russian Federation, Russian State Library, the State Hermitage Museum and the Central Museum of Railway Transport in St Petersburg, as well as from the JSC Russian Railways museum network.

Trans-Siberian: The World’s Longest Railway opens to the public on 26 March 2021, with an exhibition at the National Railway Museum and a smaller display at the Science Museum in London, until 5 September 2021. Both the exhibition and display will be free of charge with pre-booked tickets required to access both museums.