Satiricon Theatre will live stream the premier of “Dear Elena Sergeevna” directed by Vladimir Zhukov on 27 March at 7.30pm (Moscow time) through the theatre’s website.  “At this difficult time, when Moscow theatres are closed for public, “Satirikon” will perform the planned premier of “Dear Elena Sergeevna” based on the play by Lyudmila Razumovskaya. There will be no audience in the hall, and the show will be streamed online for free on 27 March, the Day of Theatre”, the press office confirmed. 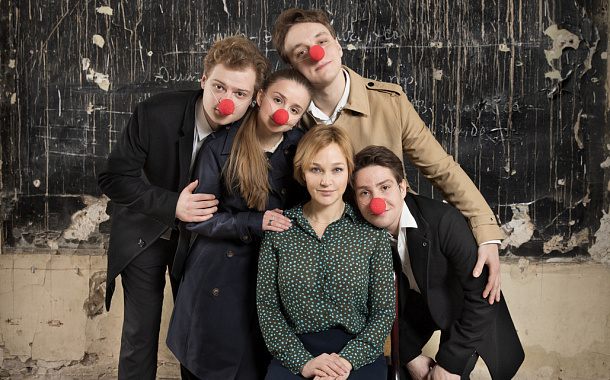 This psychological drama is directed by Vladimir Zhukov, graduate of Kama Ginkas class of the Higher School of Performing Arts. The leading part will be played by Natalia Vdovina. Other actors in the play include: Ilya Rogov, Konstantin Novichkov, Yaroslav Medvedev, Alina Dotsenko, Anna Petrova, Kirill Bukhtiarov, Nikita Grigoriev. 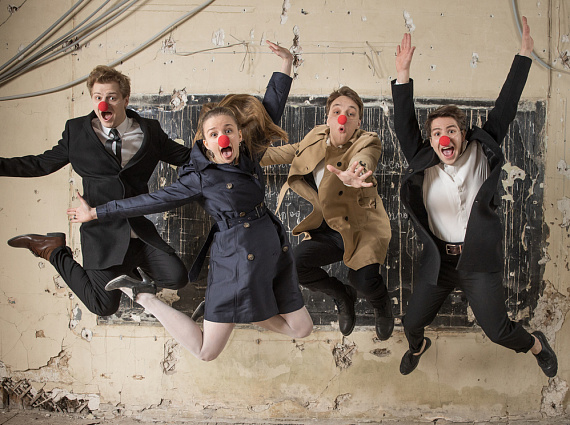 “Dear Elena Sergeevna”, the story about the rebelling ‘golden youth’ who are keen to destroy Soviet ideals, was a hit across all of the post-Soviet theatre world.  “Diffiucult” final year students come to see their class teacher at her place to take the key to the school safe, in order to swap their poorly written exam papers. And Elena Sergeevna firmly says, no. How far can the students go to achieve the desired goal, and what is Elena Sergeevna prepared to do to keep them on the right track?

“We live in the age when characters like Elena Sergeevna are seen as anachronisms, and these young adults seem to be in the right”, says Vladimir Zhukov, the director of the play. “The question we face is – where has this led us and what do we do next?”

In this play we will try to find out where the borders of today’s morals lie. What is treachery? Who needs dignity? What happens, if you dismiss your ideals, do not honour your promise? Who are these people like Elena Sergeevna, who see their principles as the quintessence of life? Are they idealists, saints, the last of the noble, or maybe… lunatic losers?

Konstantin Raikin, the artistic director of Satirikon, told us that Vladimir Zhukov offered young actors and actresses and an experienced actress Natalia Vdovina to create a piece from this play in their free time. “They showed half of the play to me at the rehearsal hall, and I was awe-struck. The acting of young actors and actresses and of Natalia Vdovina, the way the scene was thought through psychologically, was impressive. This is a very serious and acute play written at our age, but not just yesterday. It seems that over the last 40 years it has become even more acute”, said Vladimir Zhukov.