25 July saw the opening of the Salzburg Festival that will run until 31 August offering international and local audiences a variety of high-quality opera, music, drama, talks and events all set in magical Salzburg, Austria.

100 years young was to be the guiding motto for a packed programme of celebrations to mark the centenary of the Salzburg Festival in summer 2020. However, the pandemic intervened and led to the most momentous challenge that our society has faced since the end of World War II. Never before has cultural life been so severely restricted in democratic countries during times of peace. In light of the crisis, the Festival took the decision to realize a modified and shortened version of the centenary programme. As it did in its inaugural season 100 years ago, the Festival was able to set another bold example for the arts. The projects that could not take place in the 2020 centenary is now coming to life in summer 2021 — thereby extending the Festival’s centennial season until autumn 2021. 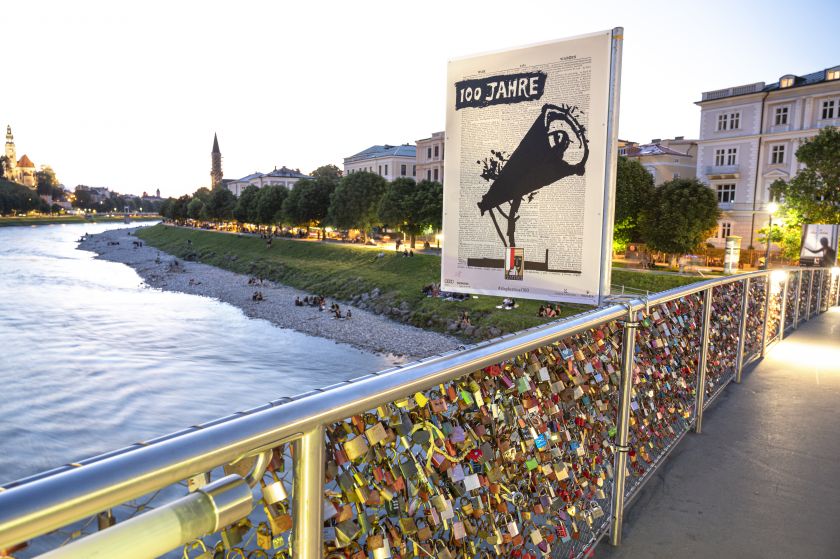 This year the Festival will run until 31 August and one of the key performances is premiere of the opera Don Giovanni by Wolfgang Amadeus Mozart, directed by Italian theatre director, playwright, artist and designer Romeo Castellucci. The music section will be performed by musicAeterna Choir and Orchestra, conducted by Russian-Greek conductor Theodor Currentzis; while Davide Luciano and Perm Opera soloist Nadezhda Pavlova will make their debut in Salzburg performing lead roles. Screenings of the premiere will take place at Felsenreitschule on 26 July. Further performances will take place on 29 July and 4, 7, 10 and 20 August. The premiere of Don Giovanni will also be aired on Moscow based Radio Orpheus on 2 August. 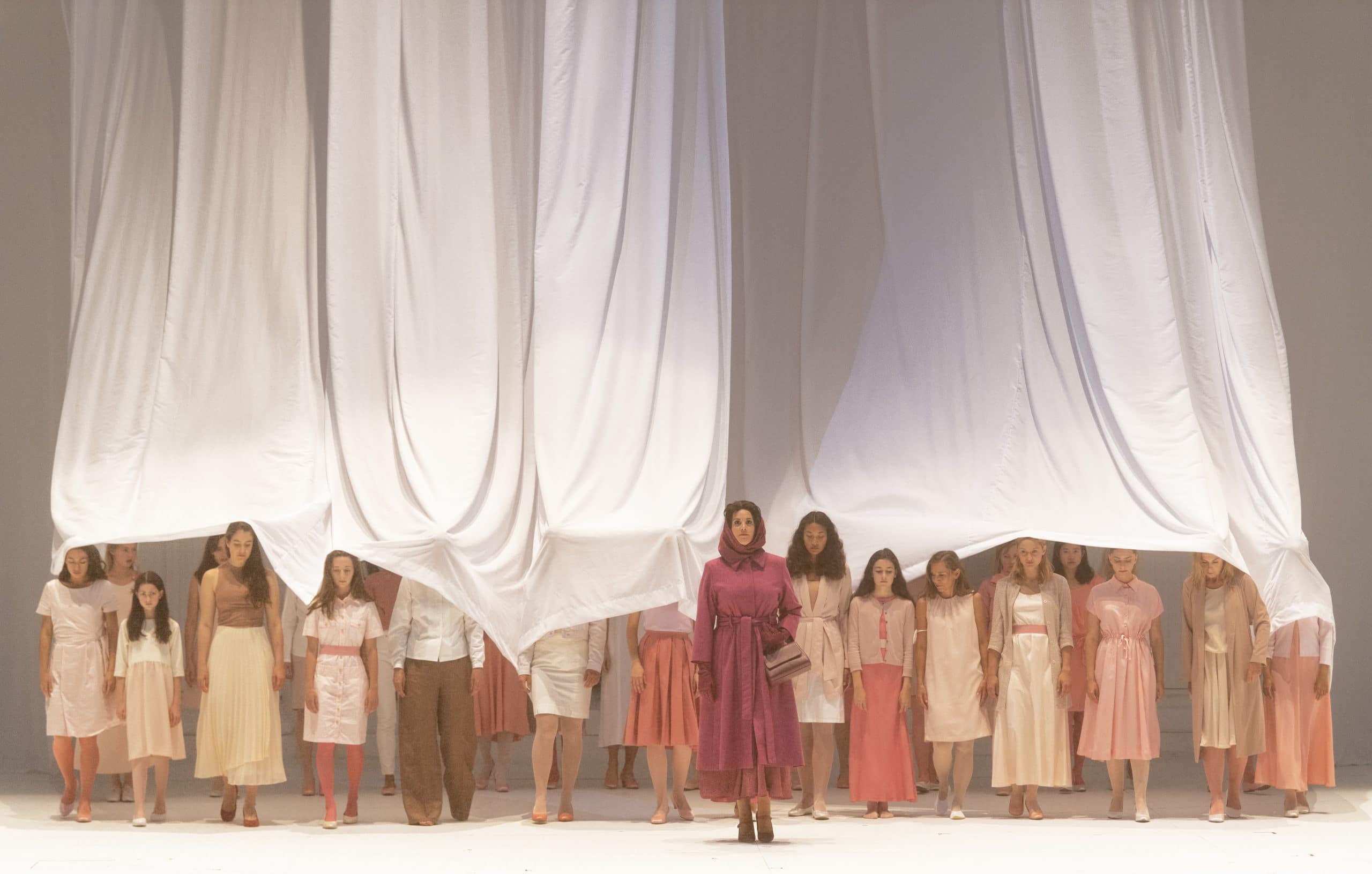 Helga Rabl-Stadler, Markus Hinterhäuser, Lukas Crepaz – Directorate of the Salzburg Festival – stated in their address: “During the weeks in which we have been preparing the Salzburg Festival’s 2021 programme, the coronavirus pandemic has again tightened its grip on the world. We are therefore all the more grateful to be able to look back on last summer. It felt like the most wonderful gift for our centenary that we could resoundingly demonstrate the power of the arts exactly 100 years after our founding, and thus reinvigorate the Festival’s founding idea in a truly remarkable way.

Who could have imagined just a few months ago that performances of the founding play of the Salzburg Festival, Jedermann, of Elektra, Così fan tutte or Beethoven’s Ninth Symphony would be possible in these times of the coronavirus crisis? Or that it would again be possible to bring people together in celebration of the arts? From Salzburg, we sent a powerful signal to the world. This beacon was lit thanks to our wonderful artists, our staff, and you – our valued audience. Thank you for your enthusiasm, and also for maintaining the discipline that is so necessary throughout this pandemic. 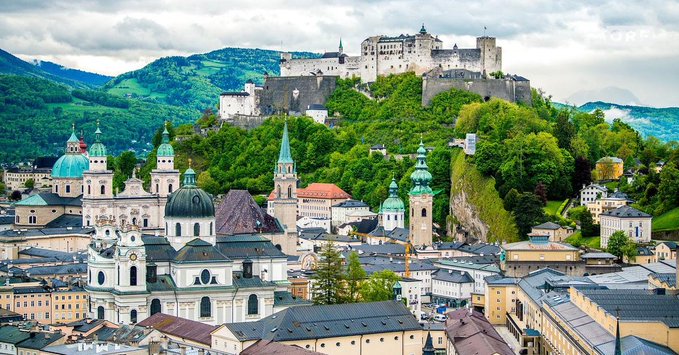 We aim to send another similarly powerful signal in 2021. Our plan next summer is to present important work that could not be realized in 2020. These opera, theatre and concert performances will extend the Festival’s centennial celebrations until the autumn of 2021.

Under the heading of ‘Pax – Peace’, our Ouverture spirituelle will tie in to the founding idea of the Festival as a project devoted to peace through the spirit of the arts.

Two completely opposed ways of perceiving the world are a central preoccupation of our opera and theatre productions: radical individualism versus the humanistic idea of a society based on solidarity, as invoked by Luigi Nono in his work Intolleranza 1960. Nobody could have guessed the significance this conflict would have today and how painfully the loss of togetherness would be felt.

According to the cultural theorist Aleida Assmann, ‘cults and the act of performing have always had a community-building aspect to them’. The Salzburg Festival ‘boosts a cult for the arts, revitalises European cultural memory, sharpens reflection on essential questions of human existence, and places the aesthetic experience for the senses at the forefront.’

The Salzburg Festival 2021 opened on 25 July with the official ceremony at the Felsenreitschule. Here you can watch the opening again (in German).