The Scottish première of Sergey Taneyev’s cantata “John of Damascus”

22 June 2019 marked the tenth anniversary of Russkaya Cappella, Scotland’s only Russian choir, specializing in Russian choral music of all genres, with a high focus on authentic interpretation. For the celebratory performance directed by Svetlana Zvereva and John Gormley in the University of Glasgow Memorial Chapel the choir presented an evening of Russian choral masterpieces rarely performed in the United Kingdom. The programme included pieces by Rachmaninoff, Tchaikovsky, Kastalsky as well as various composers of the Russian Diaspora. The core of the programme, however, was Sergey Taneyev’s renown cantata John of Damascus (1884) performed for the first time ever in Scotland and most probably in the UK. 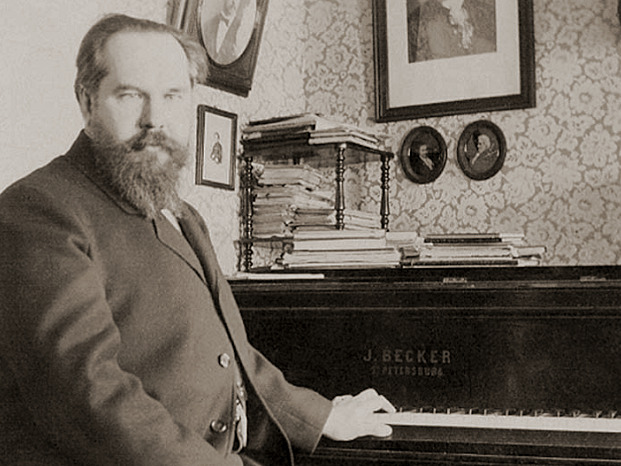 ​Sergey Taneyev (1856 – 1915) is a highly acclaimed Russian composer whose works remain relatively unknown in the United Kingdom up to this day. He studied in Moscow Conservatory under supervision of Tchaikovsky and stayed there as a tutor after the resignation of his mentor. His students included Scriabin, Rachmaninoff and Medtner. The latter two composers were particularly influenced by Taneyev’s mastery of polyphony. In his lifetime Taneyev was known as a specialist in counterpoint, and eventually came to belong to the group of great contrapuntalists, along with the likes of J.S. Bach or Palestrina.

The Memorial Chapel at the University of Glasgow, Scotland

The Taneyev family developed very close ties when Scotland when Sergey’s older brother Vladimir married Glaswegian Helen Mаcnab, daughter of Archibald Macnab, a distant relative of Walter Scott, in 1867.[1] Helen, now Elena Taneyeva, would teach the whole family English and Sergey’s father, Ivan Ilitch Taneyev, would famously dedicate a variation on his own composition named “Memories of Volynsk” to his daughter-in-law. Sergey had close relationships with Elena and systematically invited her to his various concerts and performances. Moreover, he dedicated to her his first symphony in E flat for large orchestra (1873–74) composed at the young age of 18.

Sergey’s personal affection for Scotland is also shown in the romance “Night in the Mountains of Scotland” which he composed on a text by Yakov Polonsky, as part of his work 5 Poems(Op.33). His affinities for Scotland make the première of his cantata in the University of Glasgow even more special and historically significant. 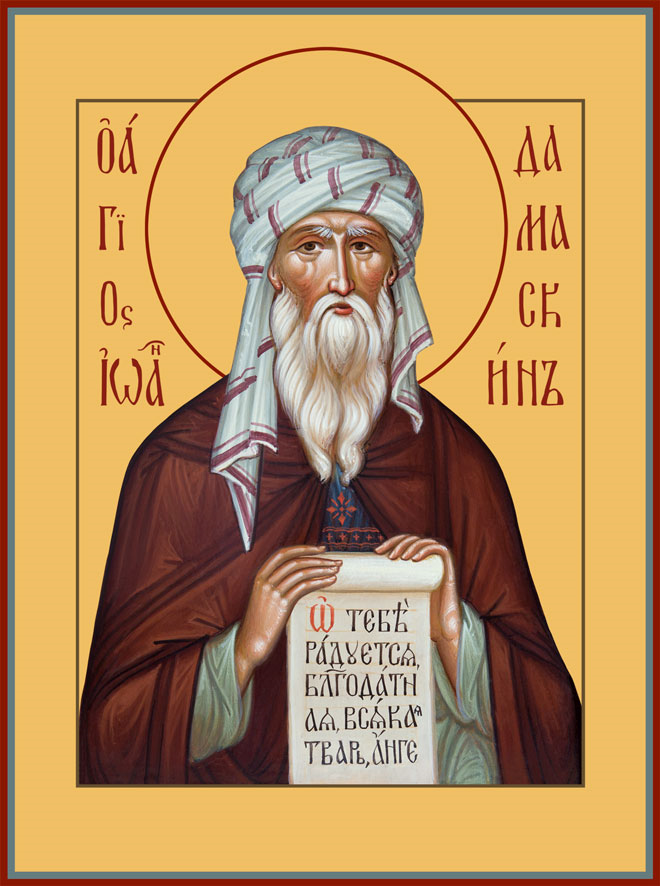 “John of Damascus” is a worldwide renown musical masterpiece, with historical importance on its own. Taneyev’s first published cantata is remarkable in that this type of musical compositions were very uncommon in Russia at the time. Moreover, this work’s first performance was dedicated to Taneyev’s piano teacher Nikolai Rubinstein, great pianist and founder of the Moscow Conservatory, who died three years earlier. Taneyev’s opus immediately received critical appraisal from likes of Tchaikovsky and Russian composer and music critic César Cui, who wrote: “Our art was enriched with a work that is original in its colour and outstanding in its merits.” The  musical style of this unique work borrowed some elements from the west, but embellished and enriched them with all that Russian culture and tradition has to offer. It is no surprise that the piece quickly gained world fame and recognition. It is thus with much surprise that Russkaya Cappella found outit had never been performed in full in Scotland before. The choir takes great pride in making history in such a symbolic year of its existence.

While the cantata is the fruit of Taneyev’s musical genius, it is no less important for the literature world. The piece is based on the poem of the same name by Alexei Tolstoy, distinguished for its simplicity and nobleness. The poem tells the story of the great Byzantine theologian John of Damascus. The part of the poem used in the cantata is one of the mourning hymns sung by the Damascene, written by Tolstoy with a lot of musical imagery, which makes it  suited for Taneyev’s cantata. Taneyev also chose to use the traditional Orthodox hymn  “With saints rest in peace” which had the effect of rooting his cantata in centuries-old Russian culture. The hymn has since become a symbol of the tragic in Russian music. 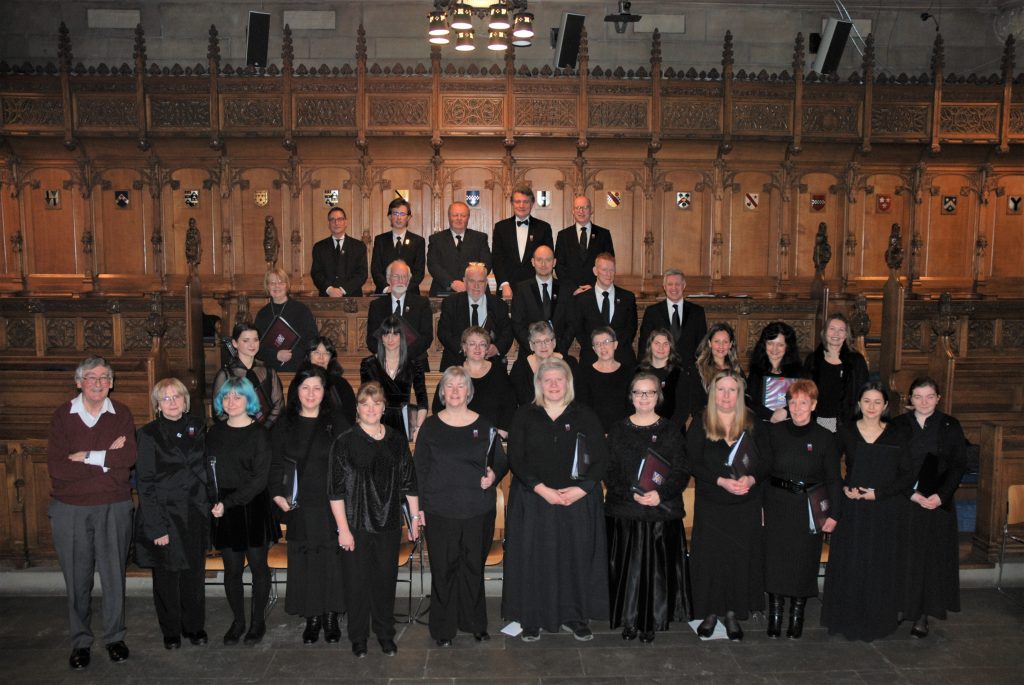 Russkaya Cappella choir in the Memorial Chapel at the University of Glasgow, Scotland

This 22 June 2019 marked “John of Damascus”’s Scottish première, some 135 years after it was composed. However, it is only the beginning. Russkaya Cappella is already planning future performances of this world masterpiece, as well as a recording of Taneyev’s opus in an arrangement for chamber choir and string quintet.