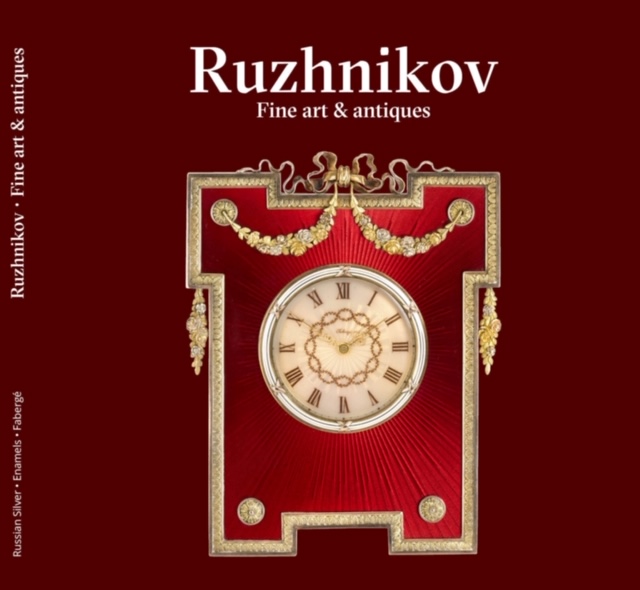 The tradition of gold- and silversmithing in Russia reaches back well into the Middle Ages. Beginning in the mid-16 th century, throughout the 17 th century, until the reign of Peter the Great, the Kremlin workshops (Oruzhenynaya palata) produced superb jeweled and enameled gold and silver-gilt artifacts, many of them commissioned by the tsars. Many of them can today be admired in the Kremlin Armoury Museum. The forms of these objects were essentially Russian: the oklad (icon covers), kovsh (duckshaped drinking vessel), charka (vodka cup), bratina (bowl), stakan (beaker), as well as arms and liturgical implements. Neglected throughout most of the 18 th century and early 19 th century when they were supplanted by Western shapes and decorations, all these forms resurfaced during the Russian national revival beginning in the 1840s and remained popular until the 1917 Revolution. 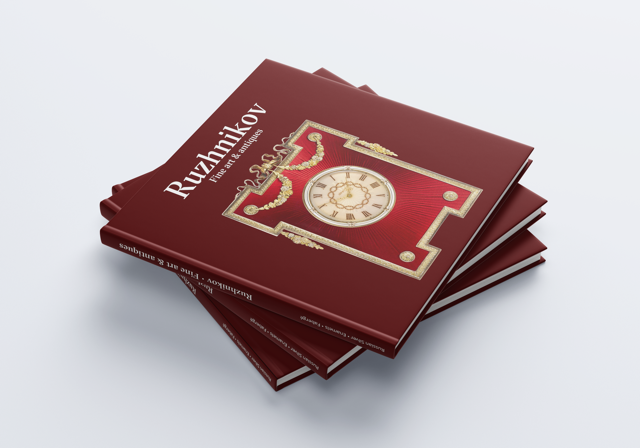 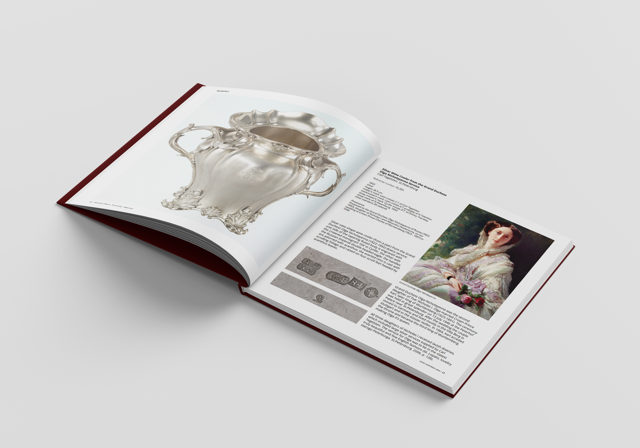 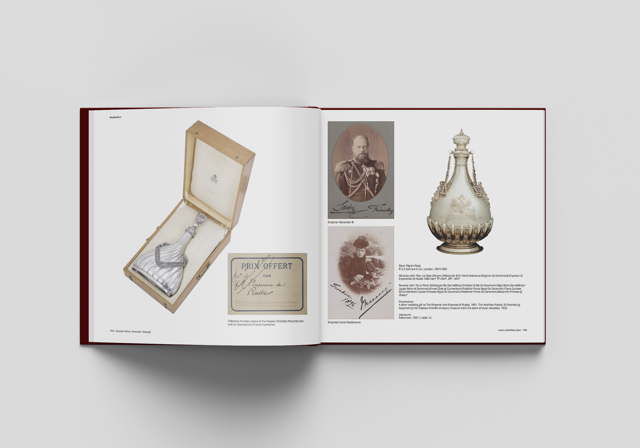