This week as part of Russian Film Week there will be a series of some truly unique live talks and one recorded interview by award winning directors, actors and writers.

You may find the programme of talks below: 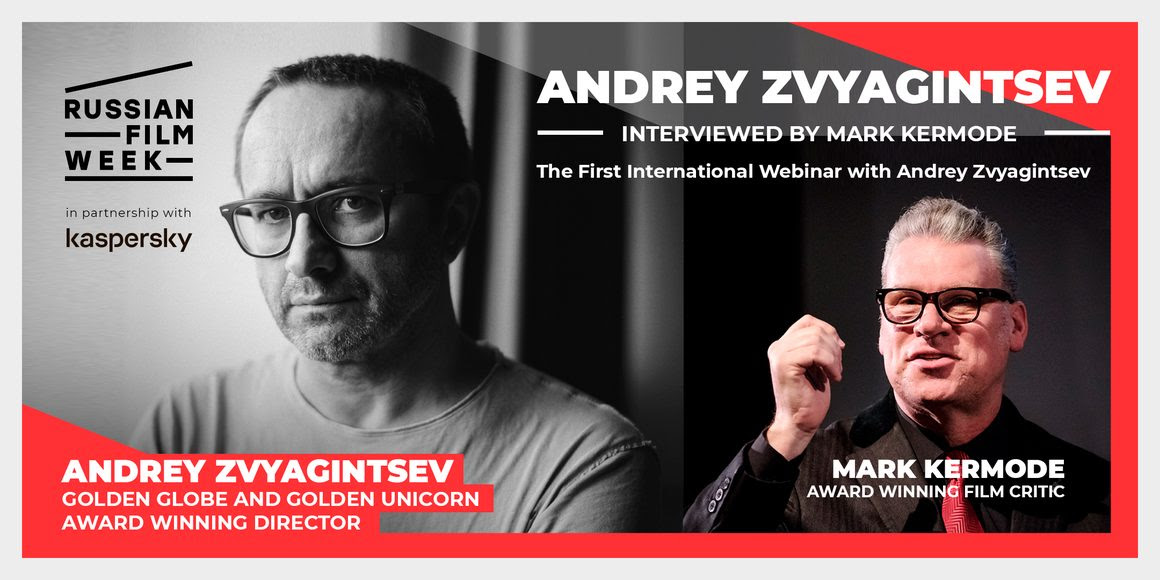 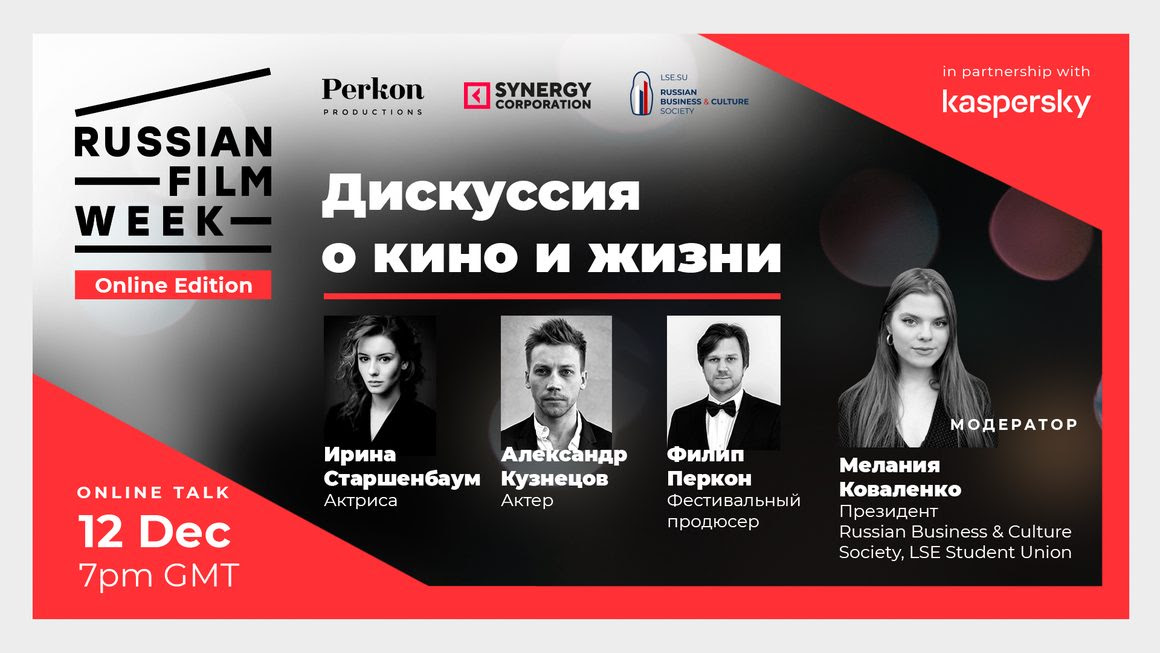 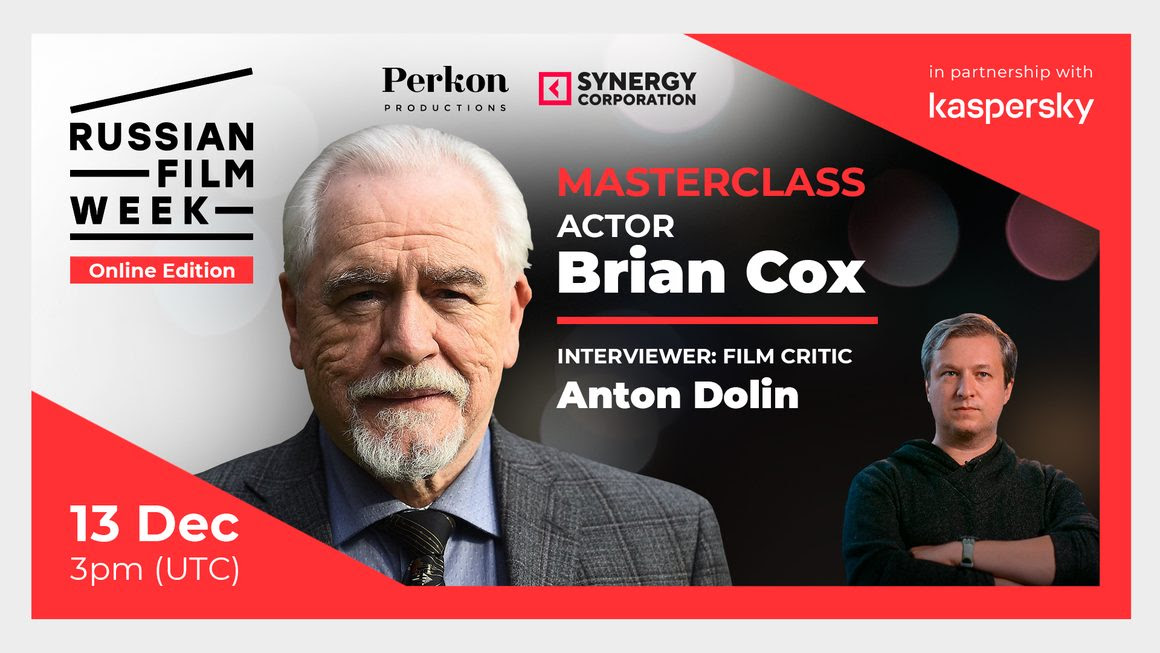 The films are still available to watch online at the Russian Film Festival Week page.