Russian Avant-Garde and the Untimely Museum of Pictorial Culture

The tough destiny of the Russian avant-garde is well illustrated by the tragic story of the Museum of Pictorial Culture, that existed in Moscow between 1919 and 1929. It owned the largest collection of that genre and was one of the most innovative modern art museums of that time, thought up to make art accessible to wider audiences. Despite its triumphal beginning, the museum was closed. Its legacy was claimed worthless for almost six decades before getting into fashion again. 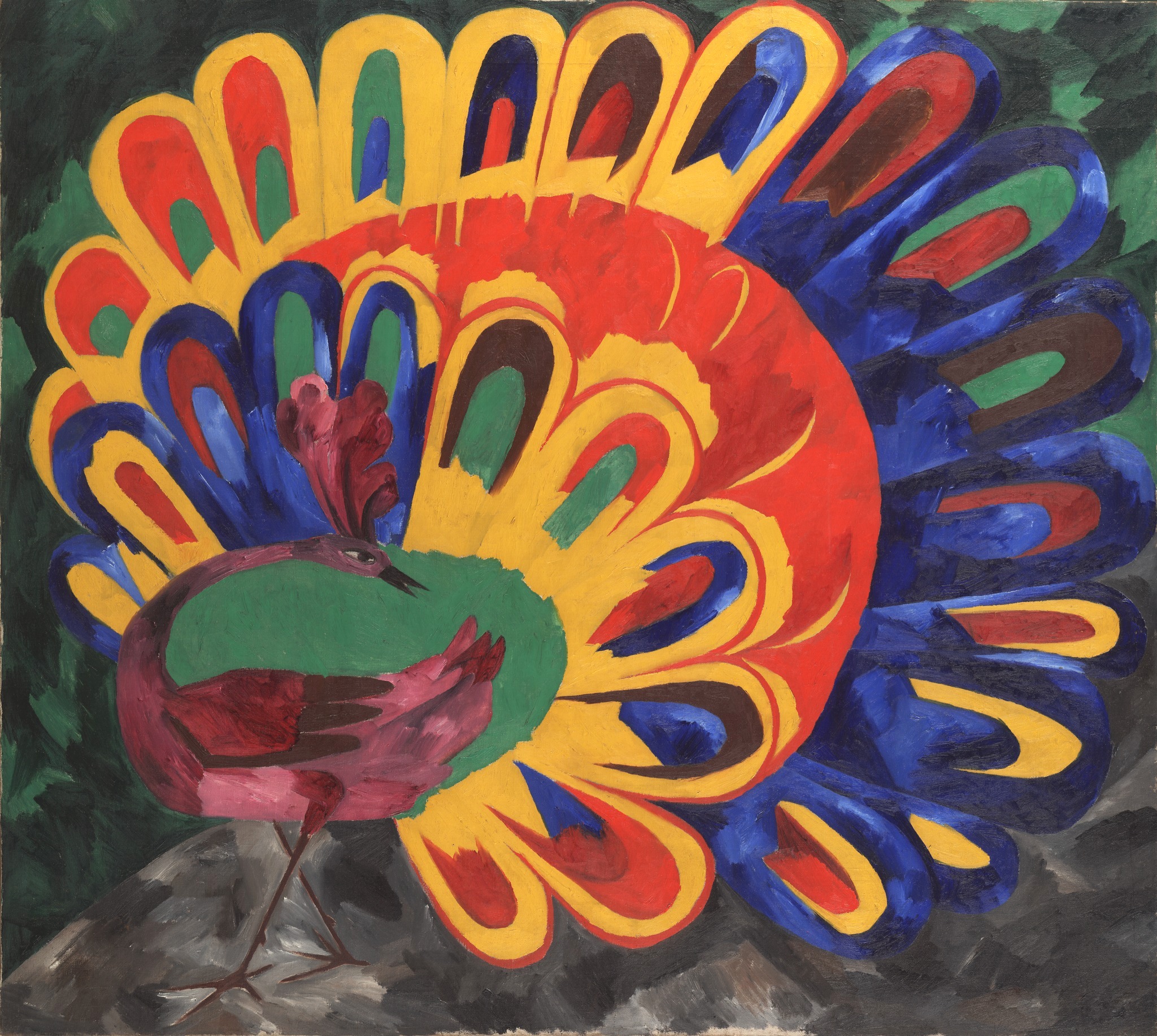 The rebellious ideas of the Russian avant-garde movement resonated well with the revolutionary mood of the young Soviet State, that agreed to invest into the museum of a new type. It was aimed not only to showcase the most innovative art techniques of the current ear, but to enlighten ordinary workers and to foster their taste for culture.

For that aim the Museum of Pictorial Culture was opened in Moscow in 1919. It existed for ten years and could be named one of the first contemporary art museums in the world. When it was closed in 1929, the famous MoMA in New York was only just opened. 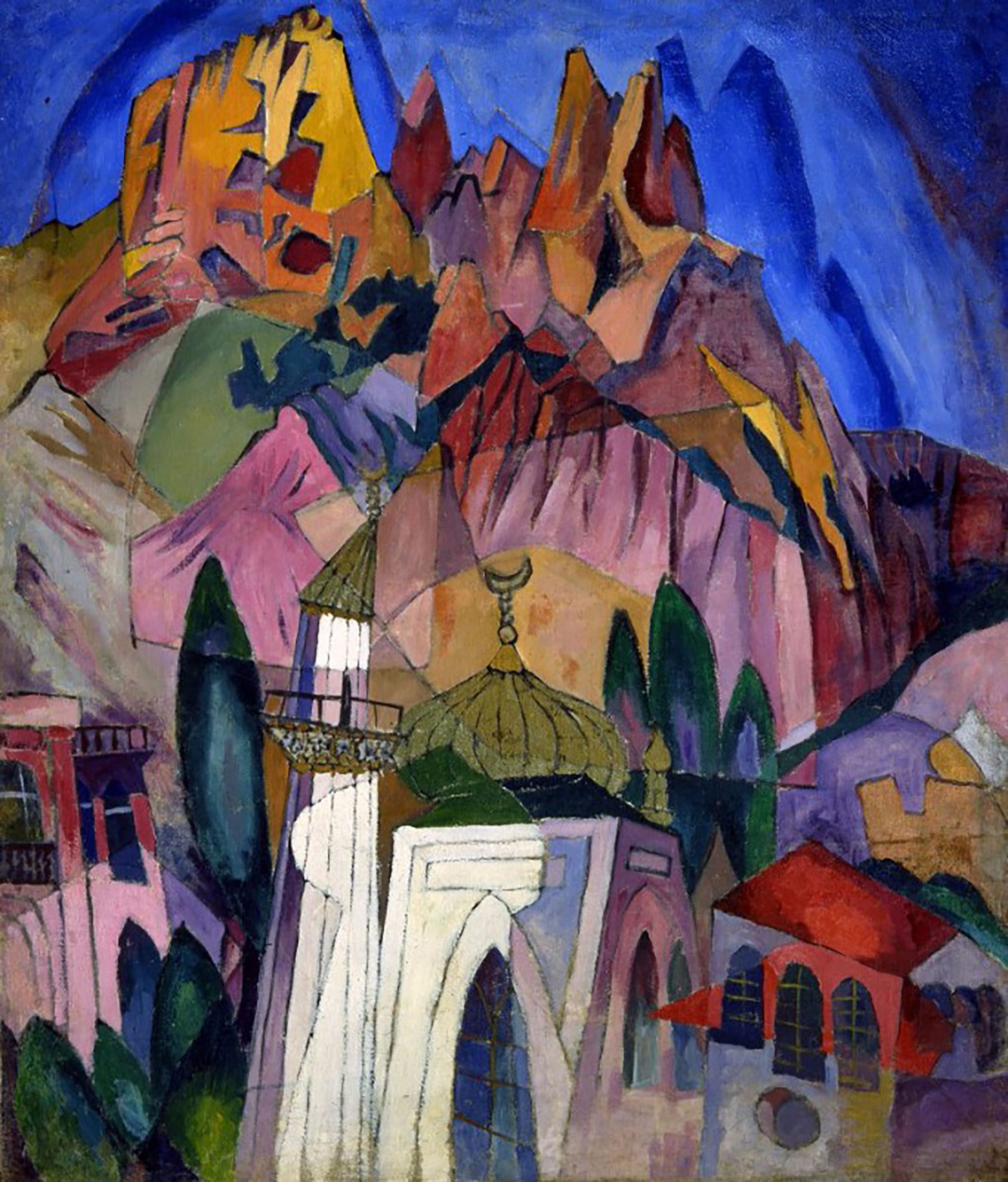 The Museum’s concept of administration, its collection and non-trivial organization of the exposition space were unprecedented not only in Soviet Russia but in the entire history of modern art.

First, it was ruled directly by the leading avant-garde artists of the country (Malevich, Rodchenko, Tatlin, and others). Being the main sponsor, the government did not intrude into the museum’s vision of the exhibitions and acquisitions for the collection. Such an amount of freedom given to modern painters was beyond compare with anywhere else in the world. For example, in the Tate Gallery in the UK, opened two years earlier, all the collections were chosen by patrons of art, not by artists. 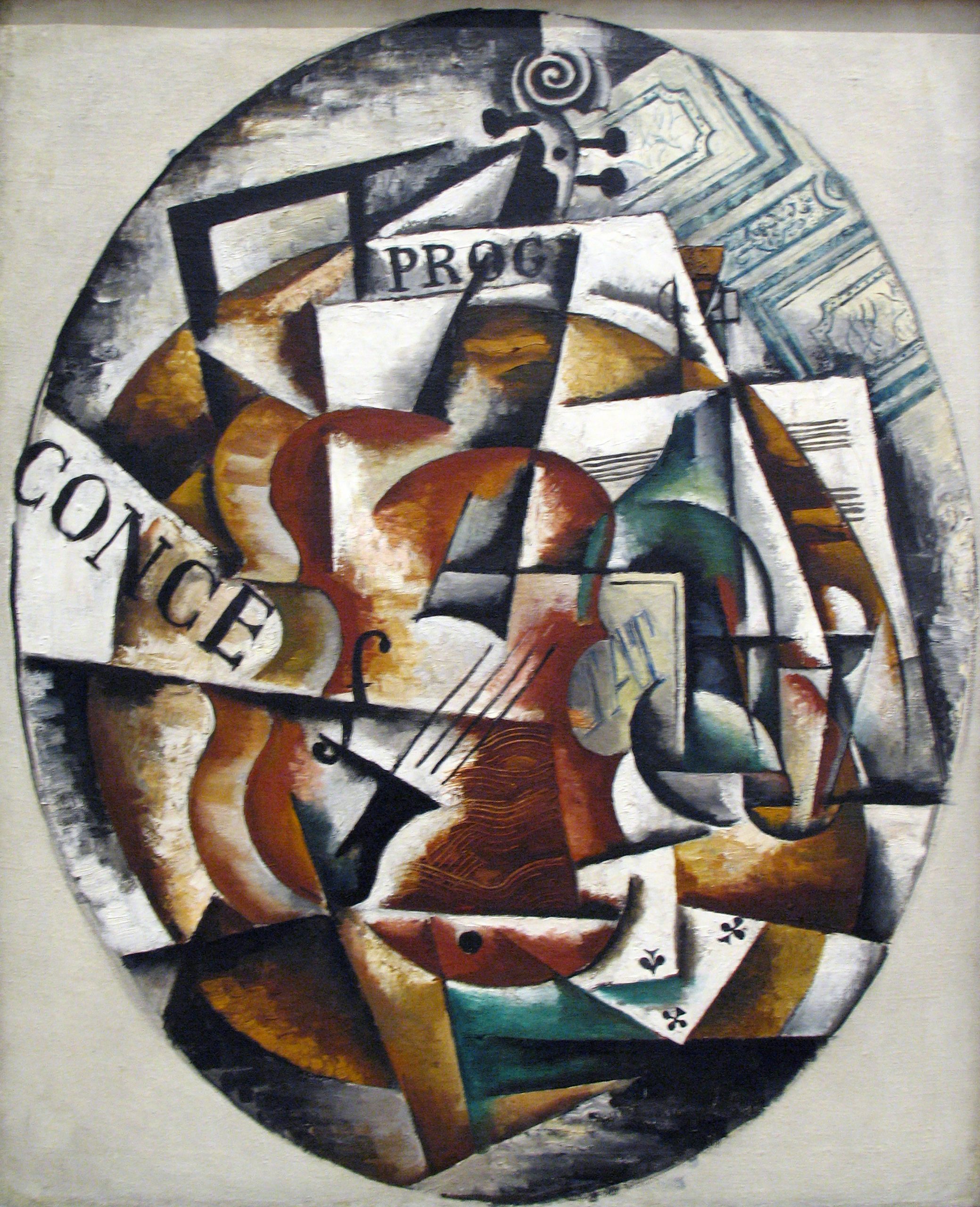 Secondly, Museum founders wanted to make art less elitist and included proletariat into their target audience. They believed that they would be able to teach wider social classes the basics of art and even cultural behavior. They organized lectures, developed comprehensive explanations and museum rules specially for these audiences. ‘Take off your overshoes or wipe your feet when entering’, ‘It is forbidden to eat sunflower seeds at the museum’  – were some of the phrases visitors would find at the entrance to the exhibition halls. 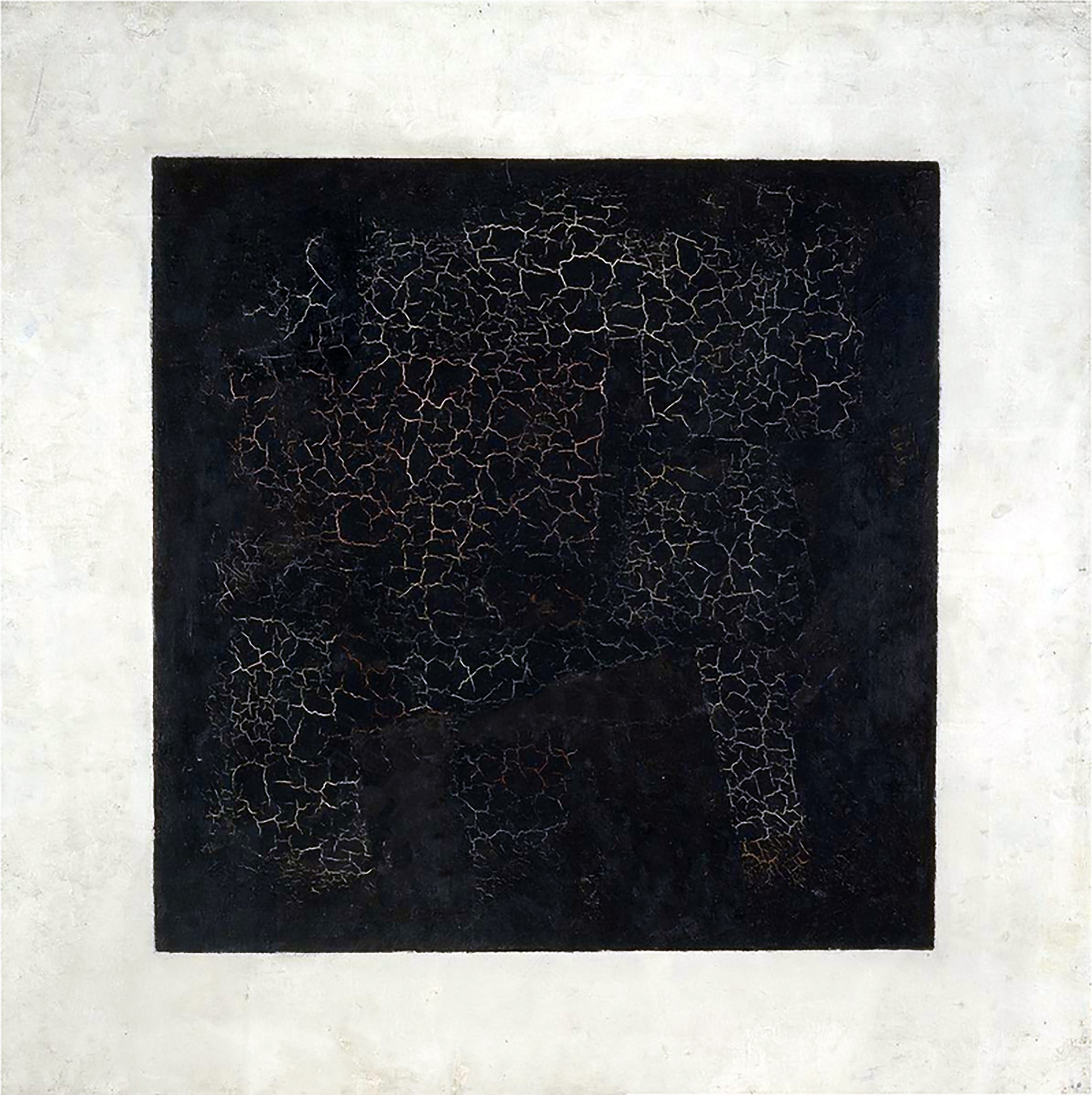 Thirdly, the Museum planned to open its branches across the whole country. It was the pioneer project of museum subsidiary network.

Additionally, the innovative pictorial techniques were more significant for the museum than the name and status of a painter. That is why the Museum was acquiring many works by young emergent artists of that era. By its closure the center owned a collection of around 700 masterpieces (the majority belonged to the Russian avant-garde movement).

The Museum of Pictorial Culture had an original vision of how the pieces should be presented to the public. The collection was exhibited in six rooms. All artworks were sorted into two big groups: volumetric images (rooms A, B, C) and flat compositions (rooms D, E, F). So, the main criterion was neither the artist’s name, nor a particular avant-garde style, but the technical approach to volume and dimension. If one of the artists experimented with various techniques, you could find his or her works scattered across different rooms, that was atypical for traditional galleries of the time. 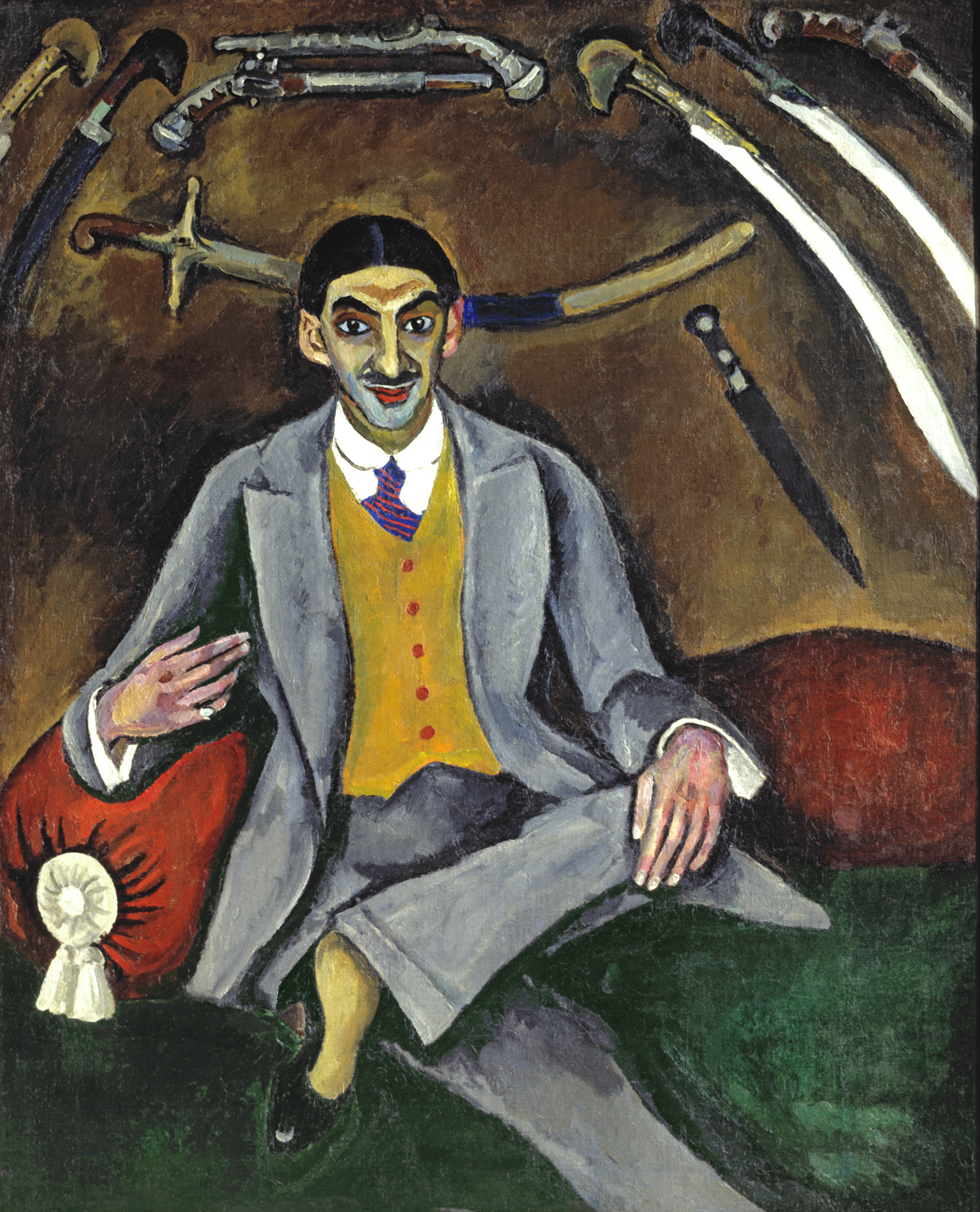 The Museum of Pictorial Culture was also an analytical laboratory for avant-garde painters, where they came together for discussions and studies of the most progressive art techniques. It had a documentary archive, full of experimental works on texture, colour, volume, and composition.

The Untimely and Ununderstood Art

Unfortunately, one of the most free-spirited museums of the world didn’t last long. Soviet government ordered to close the museum in 1929. The state’s attitude toward the Russian avant-garde changed too – it was proclaimed formalist, degenerative, unclear for the masses, and sometimes even ‘bourgeois’. 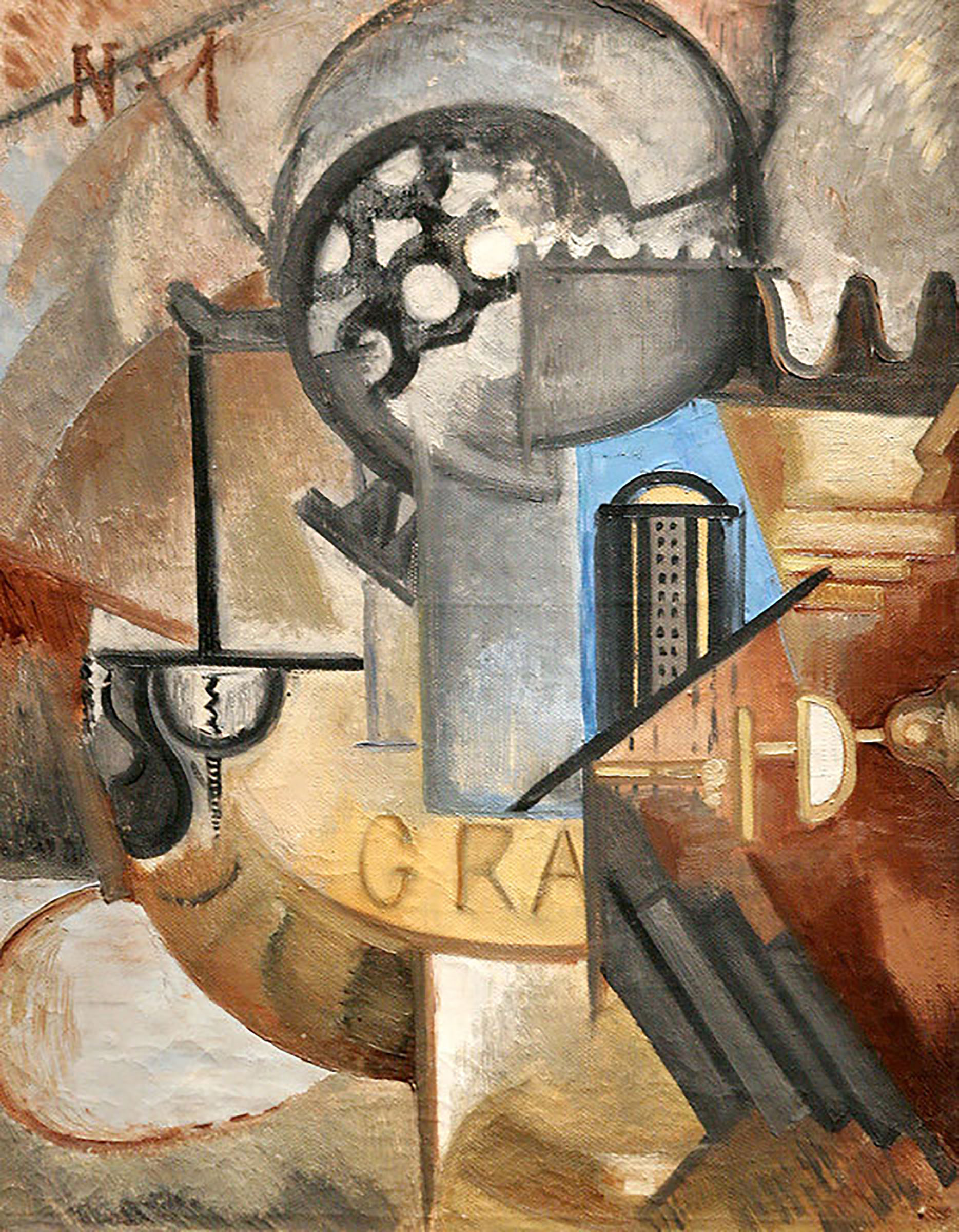 As a result, the Museum’s collection was taken to stock and sorted by twelve groups. An Inventory ‘List No. 1’ contained top masterpieces of the Russian avant-garde artists, which were gifted to the State Tretyakov Gallery. Works from some other groups were sent to various museums of Russian province. The rest of the paintings were concerned absolutely not valuable for any museum and were sold or simply destroyed. Only thanks to some private collectors and self-sacrificing museum staff many masterpieces were saved. 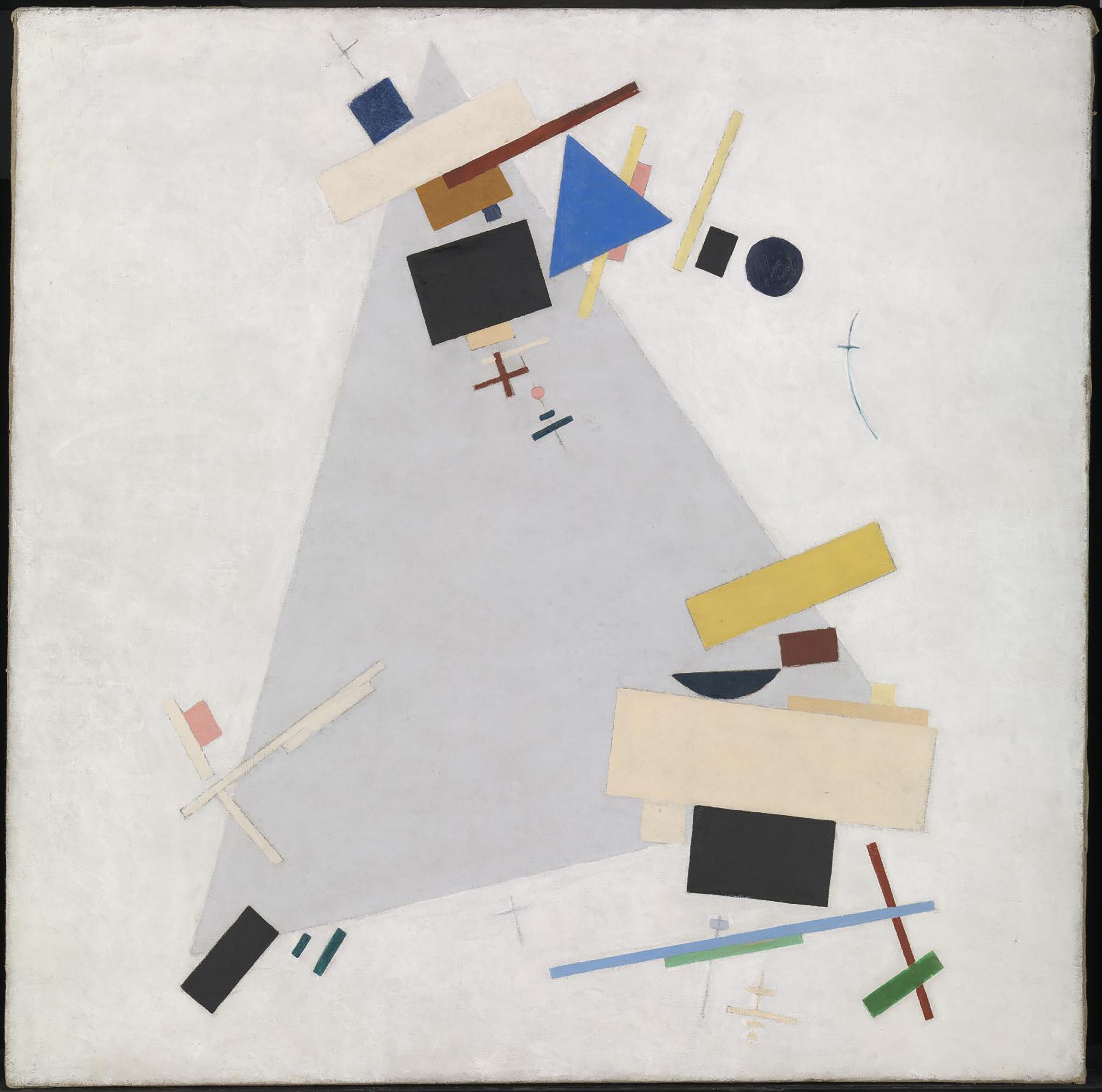 At the beginning of 1930s the State Tretyakov Gallery included the acquired pieces into the big Marxist exhibition as examples of ‘low, bourgeois’ art. After 1936 the paintings were prohibited for exhibition and were hidden in the storage.

It was only in 1995 when they finally came back to the Tretyakov Gallery showrooms and the audience could see them again. Now they are part of the New Tretyakov permanent exhibition at Krymsky Val. From December 2019 till February 2020 the State Tretyakov Gallery ran a large-scale exhibition of Russian avant-garde art dedicated to the 100th Anniversary of the Museum of Pictorial Culture. 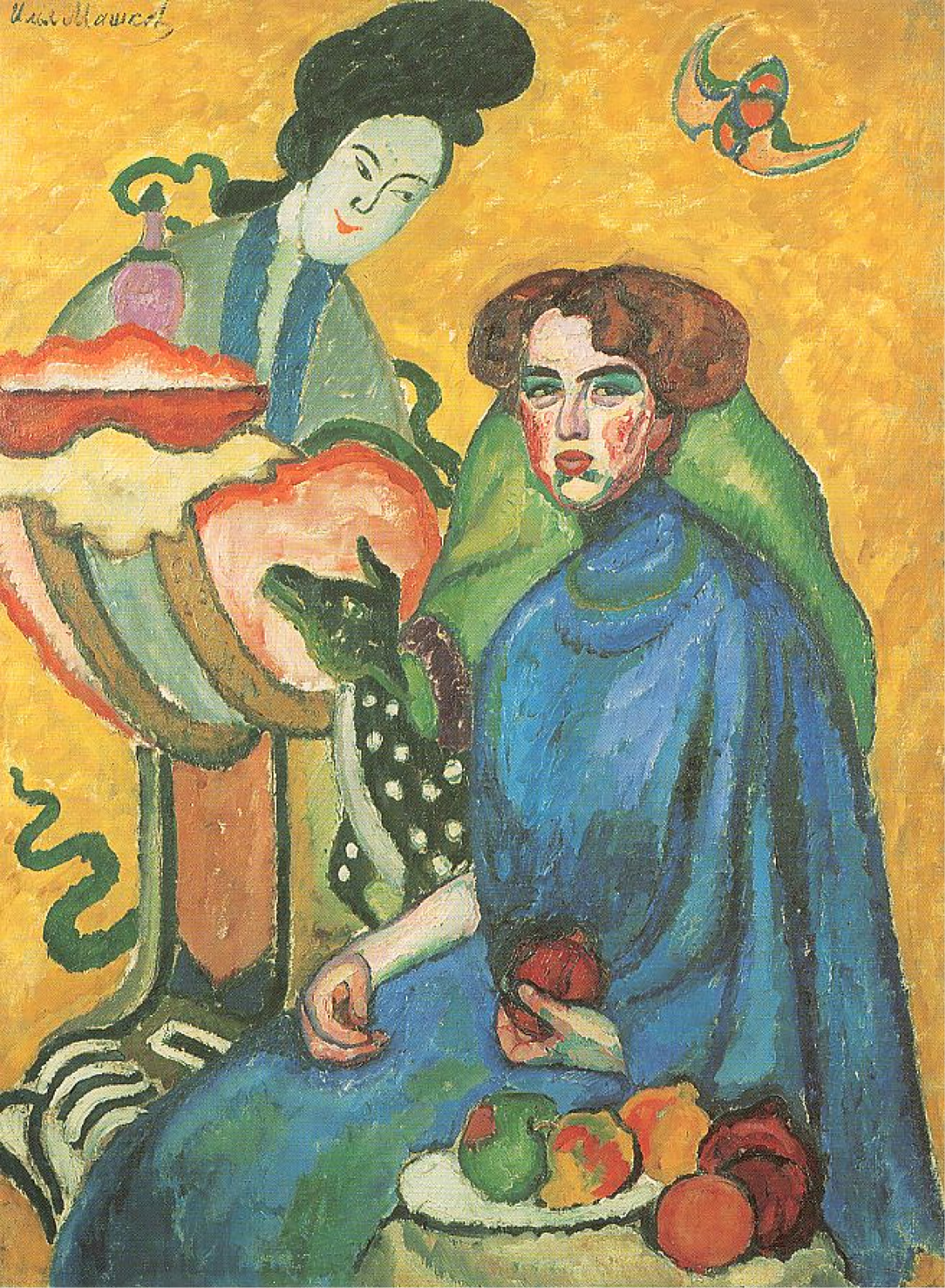 Works by Russian avant-garde artists are now highly rated by art experts all around the world. Moreover, they have become a certain trend in our pop culture – images by Malevich, Kandinsky, Goncharova are widely used in interior design, textile, and souvenirs. It sounds unbelievable that such a bright artistic movement passed through disdain and oblivion in the country of its origin and first glory. So untimely and incomprehensible for the wider public it turned to be!

Instagram
New book in our gift shop, at last in english by @