To kick off Russian Art Week in London, RA+C met with the director of MacDougall’s Fine Art Auctions, Catherine MacDougall, for an exclusive preview of their upcoming Important Russian Art auction (June 5). Catherine walked us through the highlights, among which “Bakhchisarai” by Boris Kustodiev takes pride of place. 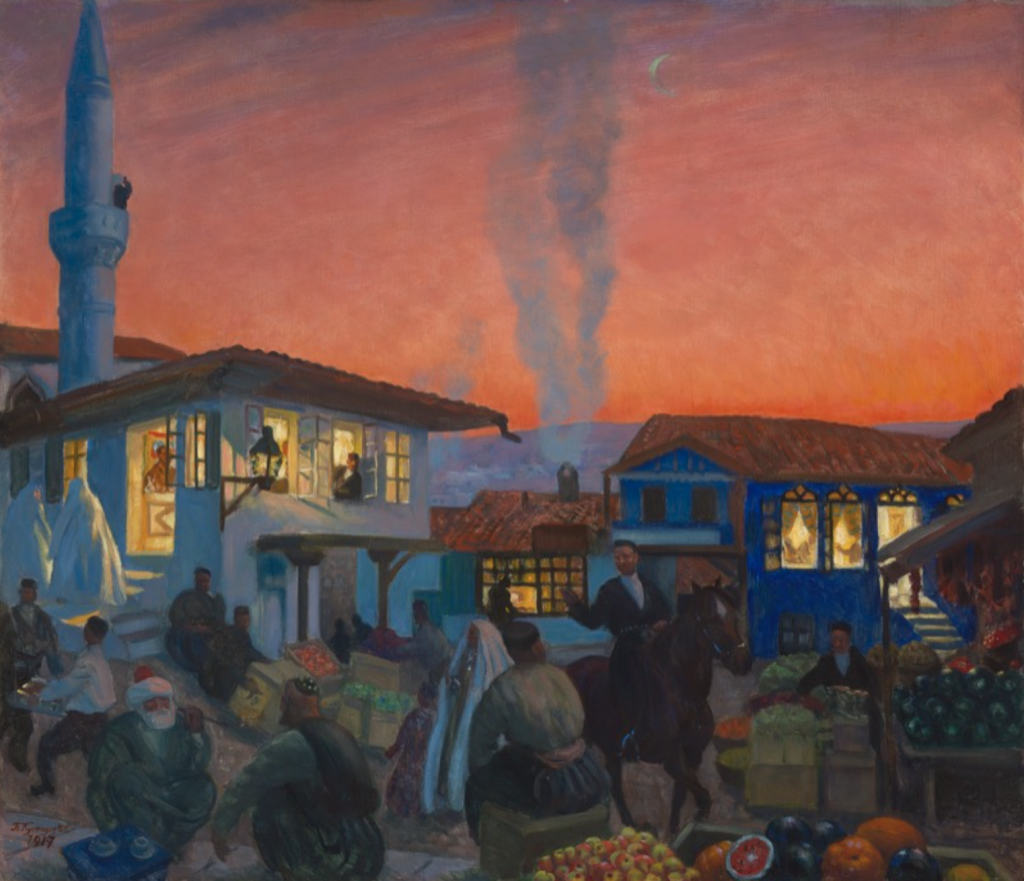 Catherine MacDougall: “We are incredibly excited to have this monumental work by Kustodiev at our 5th of June Russian art auction. This work is an absolutely unique piece because it’s the only Kustodiev oriental work, which was dedicated to Crimea, to a Tatar bazaar.  It’s a very beautiful work with bright, open colours; pinkish red, blue, dark blue, silvery shimmering colours. But it’s important to understand that if you look closely, you will see that the work is reminiscent of a typical Russian Kustodiev; even though the subject is a Tatar bazaar on an old square in Bakhchisarai, you can see that the actual composition is exactly the same as you would have in a Nizhniy Novgorod Russian fair. You will see the (very typical for Kustodiev) piece of the bazaar, a sort of cut-off piece with bright fruits and sellers on the right. Instead of the mosque you’d usually have a church here, you’ll have no centre to speak of in the composition but it’ll be circled by mountains and trees. Only a little square with lots of people, lots of merchants, usually traktir, or a coffee shop like here. So this is a unique opportunity for Russian art collectors to acquire a typical Kustodiev but on an oriental theme, and on top of everything else on Crimea. So I very much hope that this painting, estimated at £1.2 mil, will certainly find a good home, and we hope it will be appreciated by Russian connoisseurs.”

Watch more in a video interview

Another gem of the sales is a portrait of Nikita Panin by Rokotov is one of them. Panin was one of the favourite courtiers of Catherine the Great, a great diplomat, and it was believed this portrait was painted for Western courts when Catherine decided to give portraits of her favourite helpers to European monarchs. The portrait has an incredible provenance – it is believed that is was given to the previous owner by Danish royal court directly. 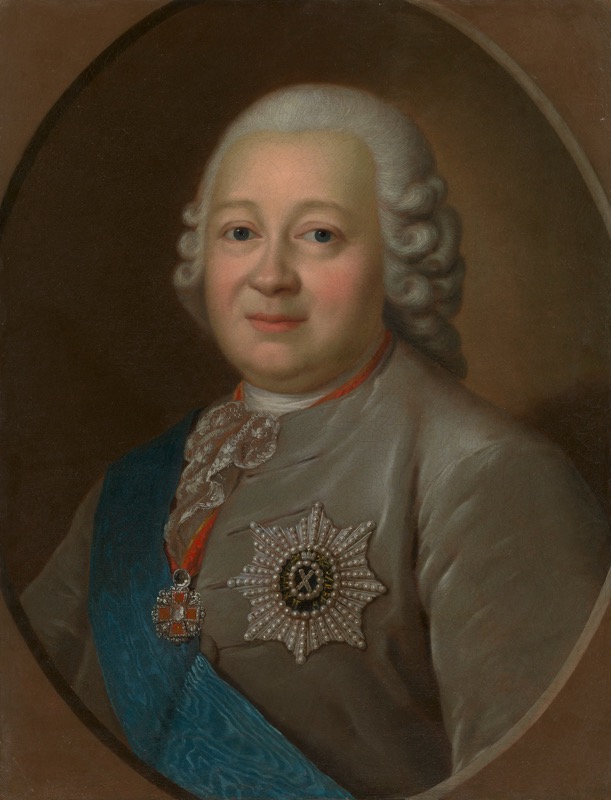 As you can see, Panin here, in spite of being depicted with two of the highest medals of the Russian court – the Andrei Pervozvanniy (?) medal and the Andreevsky star medal – he looks on the one hand like the important man that he was, but also you can see that we see a very gentle man. It’s a very intimate portrait in spite of its official purpose, a portrait of a laid-back man who saw a lot, but still remained a very nice human being. As Catherine the Great said about him, “Nikita Ivanovich would die if he had to do something in a hurry.” And you can see that it’s kind of a quintessential portrait of a Russian nobleman, so that’s why we think that this incredibly rare work from the mid-18th century certainly presents great interest for Russian Art collectors.”

Watch more in a video interview

Other Articles By Sydney Radclyffe 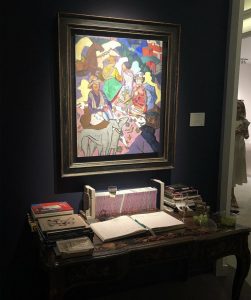 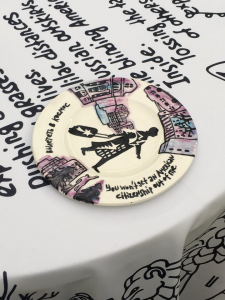 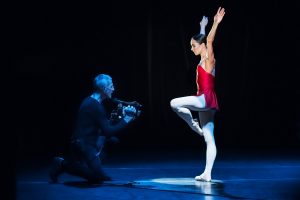