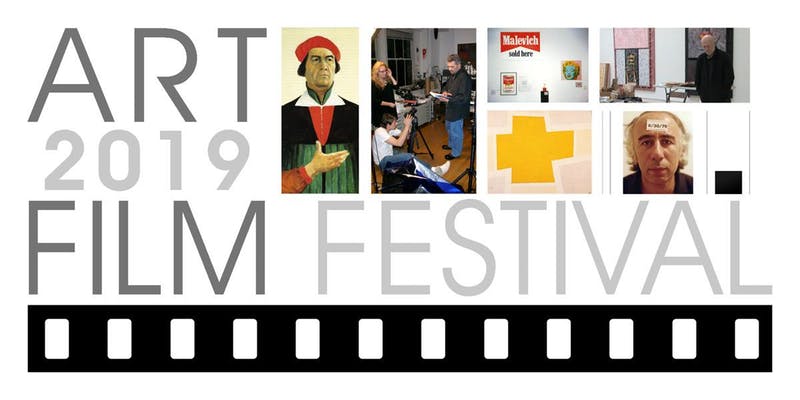 The central part of the programme is the Tribute to Valentina Kropivnitsky (1924-2008) and Oskar Rabin (1928-2018), the pioneers of nonconformist movement in Soviet Russia, soon before the first anniversary of the death of Oscar Rabin on November 7th. The featured film will focus on Valentina Kropivnitsky, who as a calm contemplative person, wife and mother, and like many women artists of her generation, seemed to be in the shadow of her famous husband. Both artists made a great contribution to art and equally demonstrate the courage peacefully and relentlessly uphold what they believe in – the universal values of humanity, the right to freedom of artistic expression, personal dignity and the power of truth.

The Festival presents a documentary about the myth and historical figure – Natalia Golitsyna, who is believed to have inspired the poem The Queen of Spades by Alexander Pushkin and the most frequently performed opera by Pyotr Tchaikovsky.

The festival also continues to show new media projects: this year it presents an animation by Maria and Natalia Petschatnikov, which in a very personal way reveal the theme of childhood, memory, loss and change.

3:30 PM | Natalia Golitsyna. The Queen of Spades by Manas Sirakanyan

4:50 PM | A Happy Road by Tatyana Pinskaya and Alexander Shatalov

5:50 PM | In Search of a Lost Paradise by Evgeni Tzimbal and Alexander Smoljianski

6:45 PM | The members of Kropivnitsky – Rabin family and artists will share their memories and participate in discussion.