The sale will include an artwork by Natalia Goncharova (1881 – 1962) titled “Space”, one of an innovative series of works on the themes of outer-space and the cosmos. Goncharova was attracted to these themes later in her career, shortly before her death and at the time of the Space Race between the former Soviet Union and the USA. She began this series following the launch of the first Sputnik into space. The works reflect not only on space-travel and the cosmos but also on the world of the spirit which lay beyond the material world. We are grateful to James Butterwick for his assistance cataloguing this lot. 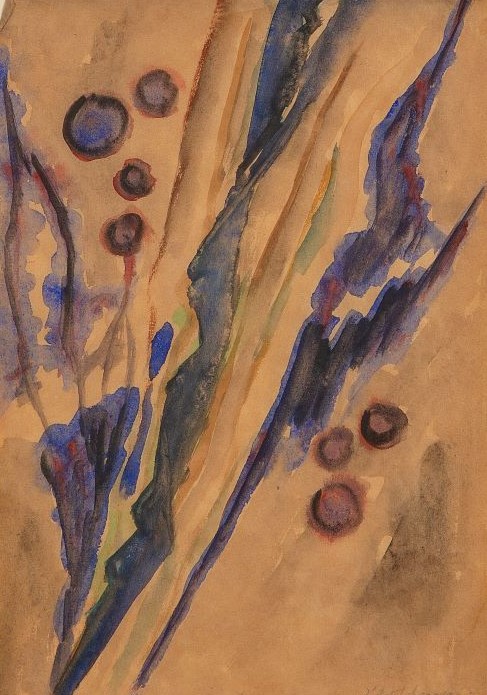 Included in this sale will also be works by Boris Pastoukoff and Leon Zack as well as a private collection of Russian works on paper including several pieces by Sergej Aleksandrovic Luciskin,  Pavel Massokovsky, Tatyana Alekseevna Mavrina, Vadim Ryndin, Meer Axelrod, and Marat Baskaev.