In honour of the late, great Rezo Gabriadze, Stage Russia and Pushkin House present an online screening of Rezo, a biographical animated film about the Georgian screenwriter, artist and puppeteer.

You’ll be able to watch the film from 13th-18th July via a Vimeo link, but make sure to join us on Zoom at 6pm on Wednesday 14th July to watch a live Q&A with director Leo Gabriadze, Rezo’s son and director of the film, in conversation with Professor Michael Earley. 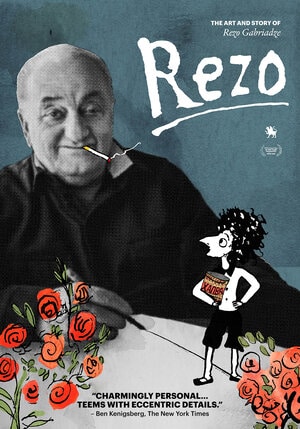 Rezo Gabriadze gained international acclaim as a screenwriter of the classic Soviet classic films: “Don’t Grieve”, “Mimino”, and “Kin-Dza-Dza”. In all, he has written over 35 screenplays. Frustrated with the lack of intellectual freedom during the Soviet era, he turned to puppet theater as a surreptitious way of telling his dramatic stories. In 1981 he founded The Gabriadze Theater – a marionette drama theatre in the old town of Tbilisi. As a painter and graphic artist, Gabriadze has contributed to over 50 books. His works of art can be seen in numerous museums and his iconic sculptures “Chizhik-Pizik”, and “Major Kovalyov’s Nose” in St. Petersburg have become major attractions. In October 2012, Moscow’s Pushkin Fine Arts Museum presented its first major one-man show of Gabriadze’s paintings, drawings and sculptures. Among his many international awards is the “Commander of the Order of Arts and Letters of the French Republic”. 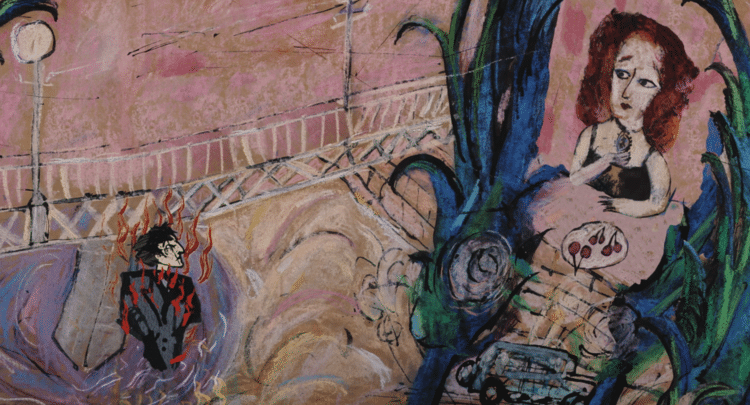 “Rezo”, stills from the film

In Rezo, Leo Gabriadze, who previously made the hit horror film Unfriended (2014), leaves it to his father to talk about a life suffused with magical thinking. The movie is an autobiographical animated documentary questioning ideas of deep humanity, kindness and survival during the uneasy times after the 2nd World War.

75 minutes, in Russian with English subtitles