Revolution: New Art for a New World – DVD (in English)

Directed by acclaimed filmmaker Margy Kinmonth, Revolution – New Art for a New World is a bold and exciting feature documentary that encapsulates a momentous period in the history of Russia and the Russian Avant-Garde. 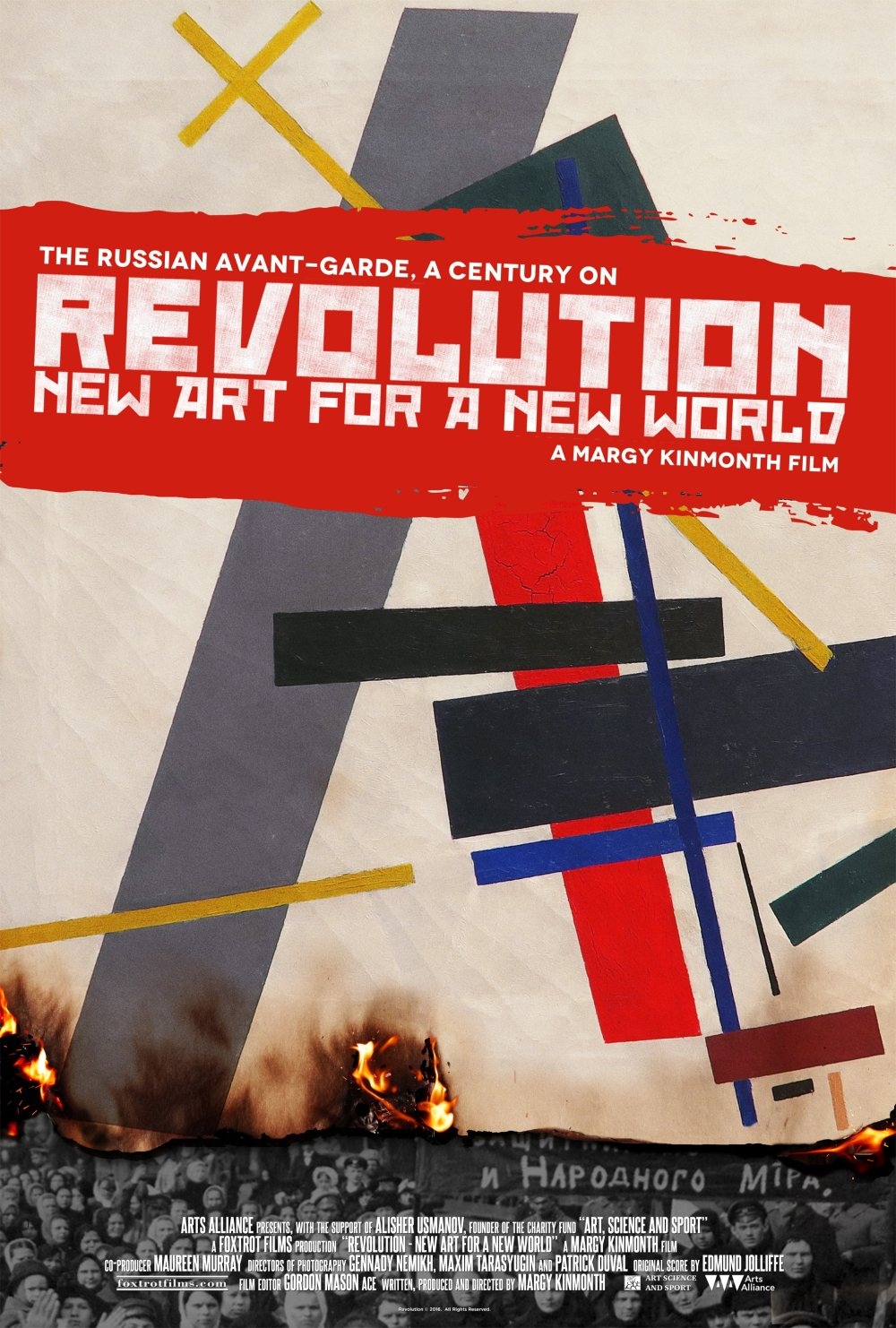