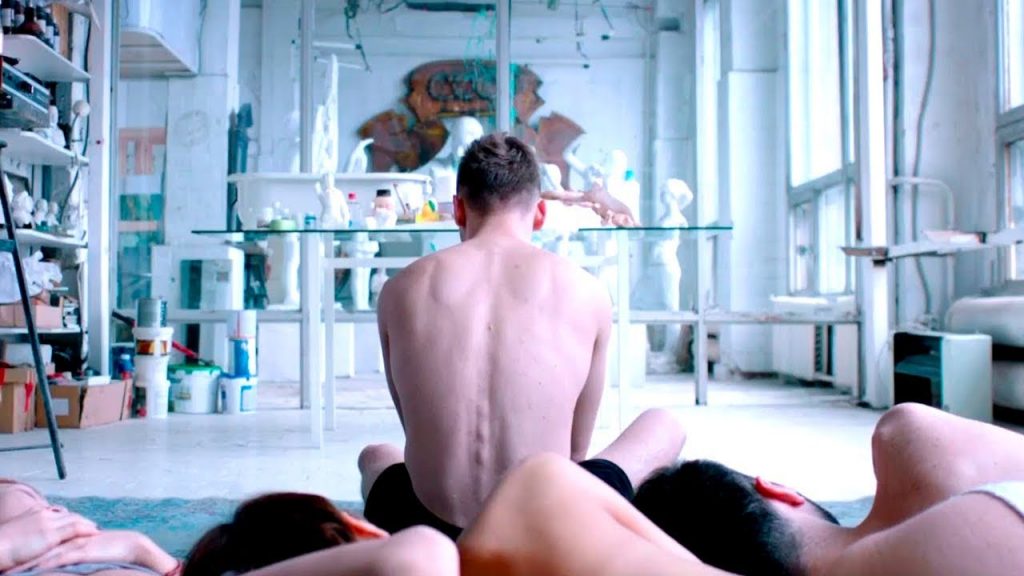 Alex Gorchilin’s director debut Acid a.k.a. Kislota (2018) is a teeth grinding experience capturing desolation as a disease of our time. Exploring the lives of a group of the 90s-born Moscovites who spiral into self-destruction, the drama starts off with Vanya (Pyotr Skvortsov) jumping off his balcony high on LSD. Vanya’s character is representative of the others, expressing an acute fear and helplessness in the introductory scenes. Throughout the film, these feelings are cleverly built up by repeated unsettling scenery, as we follow the lives of Sasha (Filipp Avdeev) and Petya (Aleksandr Kuznetsov).  However, behind the gruesomeness of the lives of the urban millennials Gorchilin’s drama offers an insight into some of the most shunned problems of the 21st century. 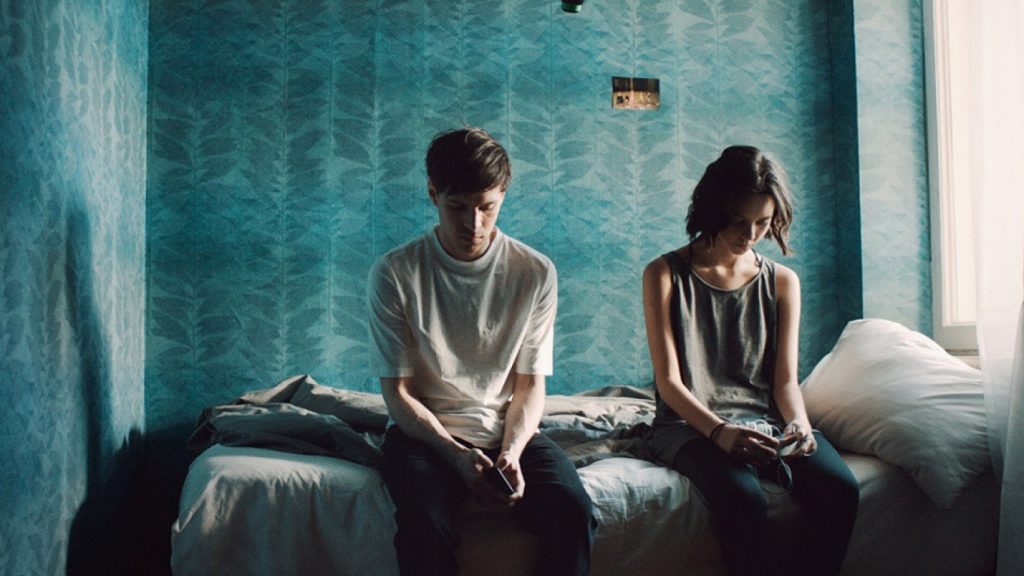 Acid comes as a bold successor of drug-fueled controversial dramas: Stanley Kubrick’s A Clockwork Orange (1971), Danny Boyle’s Trainspotting (1996), and Gaspar Noé’s Enter the Void (2009)— to which the film pays direct homage to. In its pale portrayal of debauchery, Acid is not exactly for the general public, despite having received great critical acclaim and winning Kinotavr’s best debut film award. Vivid and full of a nerve-wrecking excess energy, Gorchilin’s picture is a realistic portrayal of a chain of events that any other context would be perceived as unreal. 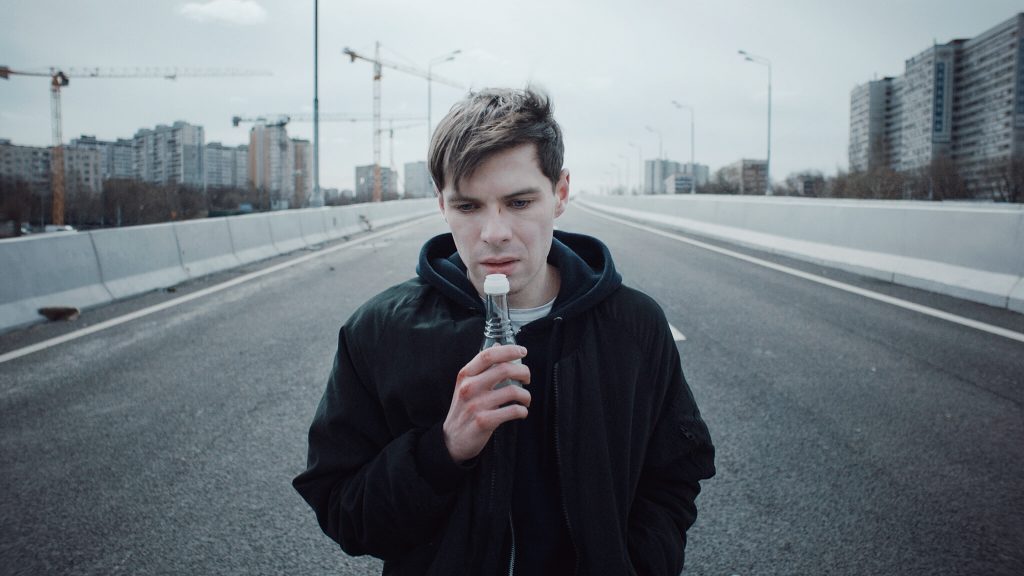 The drama offers little hope for Sasha and Petya, a couple of fairly well-off young men with father figures nowhere in sight and mothers that have given up on the general status quo in true post-Soviet 90s style. Grieving the death of Vanya, the two push the boundaries of their own morality as if to reach a point of no return — not that anyone apart from themselves seems to mind. A particularly haunting scene sequence takes us from Vanya’s funeral to a techno club, that is then shut down by a police raid all too visually similar to an army. One aggressive event after the other takes Sasha and Petya to the flat of man they met at the club, Vasilisk (Savva Saveliev). The latter demonstrates how art is what sells commercially: in his case, this is created by dipping busts of old Soviet heroes (made by his father) into corrosive acid until they are half destroyed. The next morning, seemingly on an impulse caused by the aftereffects of the previous night, Petya drinks the corrosive acid the sculptor uses for his statues and chokes up loudly. The acid burns his insides, causing him a speechless week that possibly turns his life around for the better. ‘Do you know what our problem is?’ he later asks Sasha. ‘That we don’t have any problems,’ Petya answers himself, although unconvincingly. 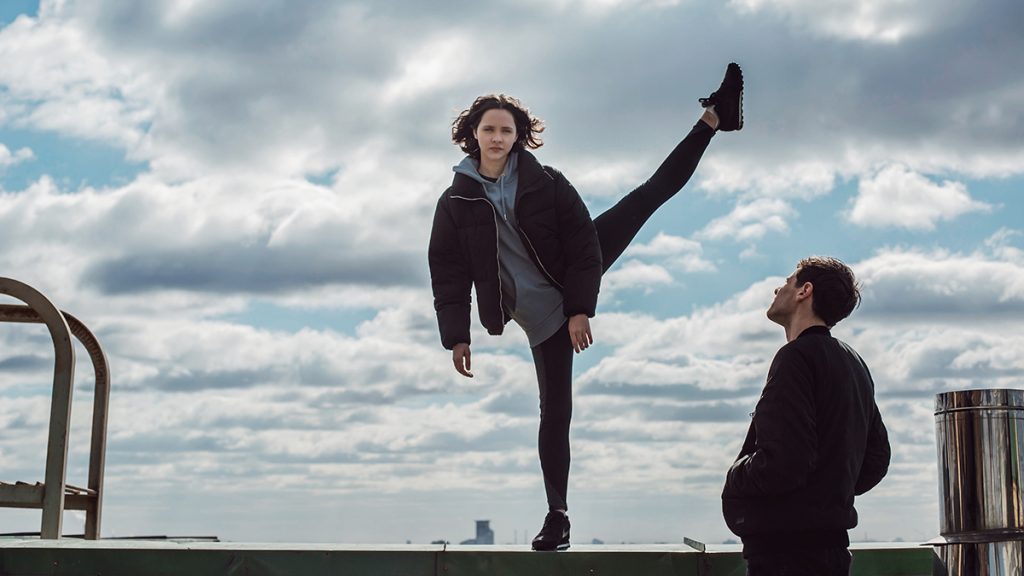 Acid functions as the film’s central theme, while the word’s various meanings are continually played upon: it destroys the heroes of the past, burns Petya’s inside as he drinks it in an attempt to destroy himself (or his own past of when he calmly told Vanya to jump if he wants to at the very start of the film), and induces the feeling of claustrophobia and worthlessness which makes Vanya kill himself. These noxious actions can be seen to signify something deeper in the matrix of society. In a particularly revealing scene, Sasha punches a man who is meant to punish him for sleeping with a 15-year old girl (a rather disturbing sex scene shown in acute detail). Throwing the punch in front of his mother, Sasha acts terrified, ‘Look, mum, look! I’m scarier than all of you!’ he shouts and runs away as if running for his life. 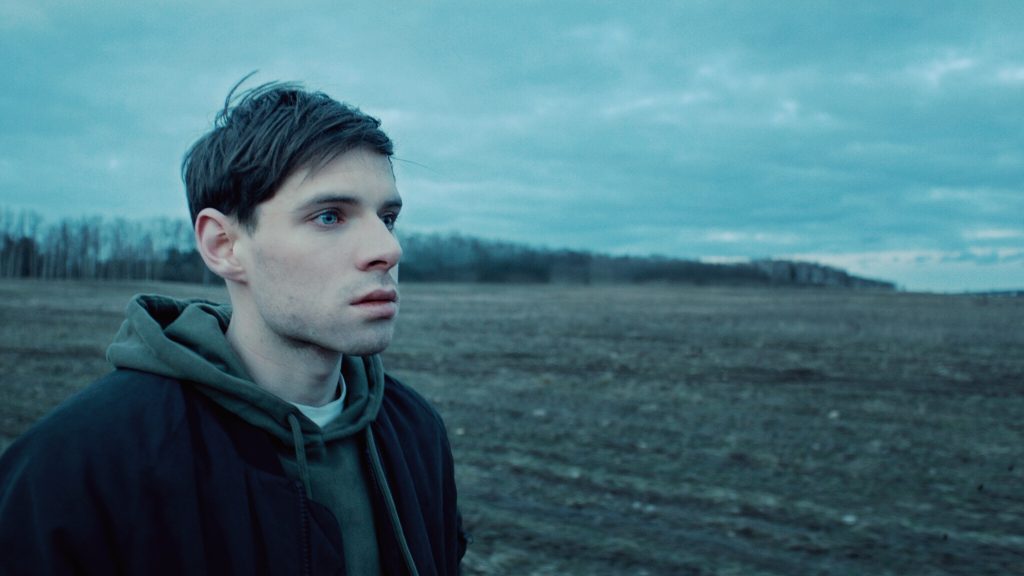 Where does this agonising fear of the adult world displayed by these characters display come from? This sense of desolation, of being unable to create anything, even disaster? How could we have ended up in a society where young men see no place for themselves and instead lash out in terror and self-destruction until they hurt everyone around them? When seen beyond the horror of their actions, the film speaks of a historical past that has not been addressed, a societal moral code that has been overturned without an existing alternative in sight. It reminds us how the pretense of a functioning society eats away at its core and future. Gorchilin’s Acid is a nauseating, excessive experience that leaves a bitter taste in your mouth, but that could fundamentally elevate the problems surrounding you — something like an LSD trip in itself. The more you think of it, the more nauseating it becomes, but not from the debauchery and aggression depicted as much as from the reality that we live in. 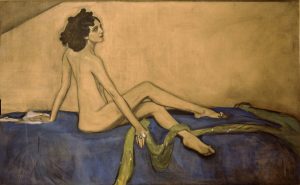