Bonhams’ inaugural online sale of Russian art, Rebellious: Russian Non-conformist art from an Important European Collection, the first sale dedicated solely to Soviet ‘unofficial’ art from 1960-1980, will run from 14-24 September on bonhams.com. The 134-lot sale features important works from ‘the second Russian avant-garde’, ranging in estimate from £200 to £30,000. All works were acquired directly from the artists in the 1980s during a long diplomatic stay of the collector in the Soviet Union. 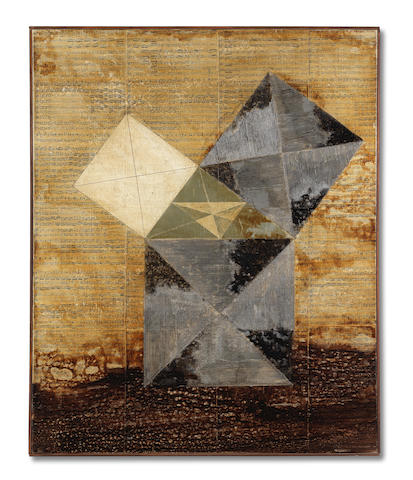 Head of Bonhams Russian Department, Daria Khristova, commented: “By its very nature, ‘unofficial’ soviet art from this period has often been overlooked, and so we are very pleased to dedicate this sale to significant works produced during the 1960s-1980s, all of which come from the same important private European collection. Diverse in character and language, the artists represented in this sale emerge as an essential part of the movement praised as ‘the Second Russian Avant-Garde’.

Concealed for decades from public view within the artists’ studios, and shown only at private ‘apartment’ viewings, Soviet underground art encompasses a variety of diverse artistic movements united by the underlying pursuit of freedom of expression, set against the political and social context of the Soviet era. 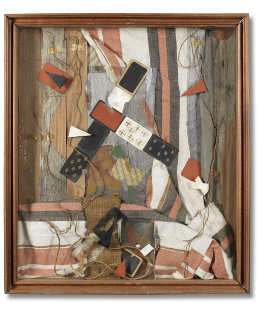 The sale will feature works by the most celebrated ‘nonconformist’ masters, including; member of the ‘Lianozovo circle’ Vladimir Nemukhin, the Moscow conceptualists Erik Bulatov, and Vladimir Yankilevsky, the pioneering abstract painters Edvard Steinberg, (‘Sretensky Boulevard’), and Ivan Chuikov, founder of ‘structural symbolism’ Dmitry Plavinsky, master of the ‘metaphysical’ still-life Dmitry Krasnopevtsev, the spiritual visionary Grisha Bruskin and others. 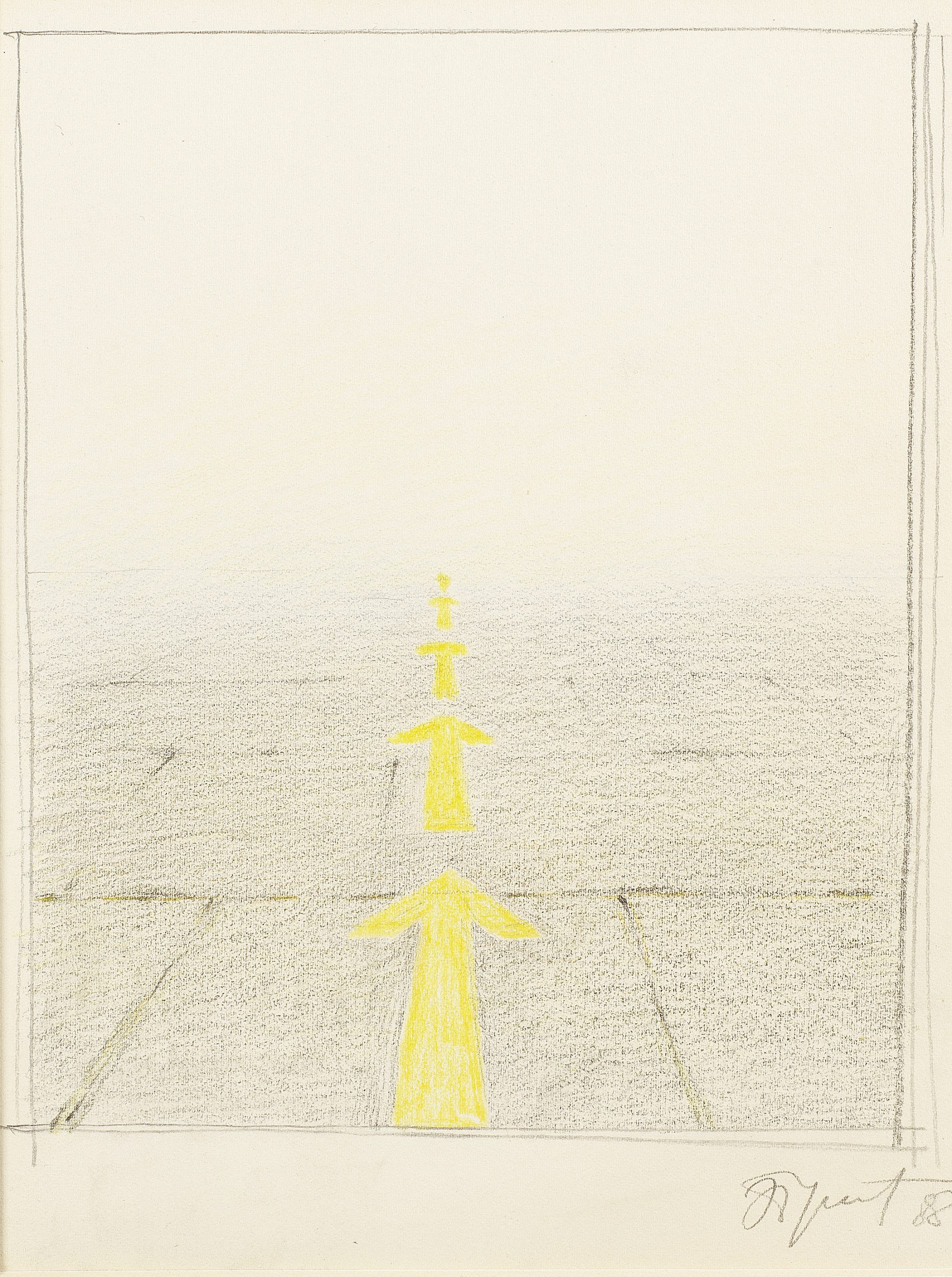 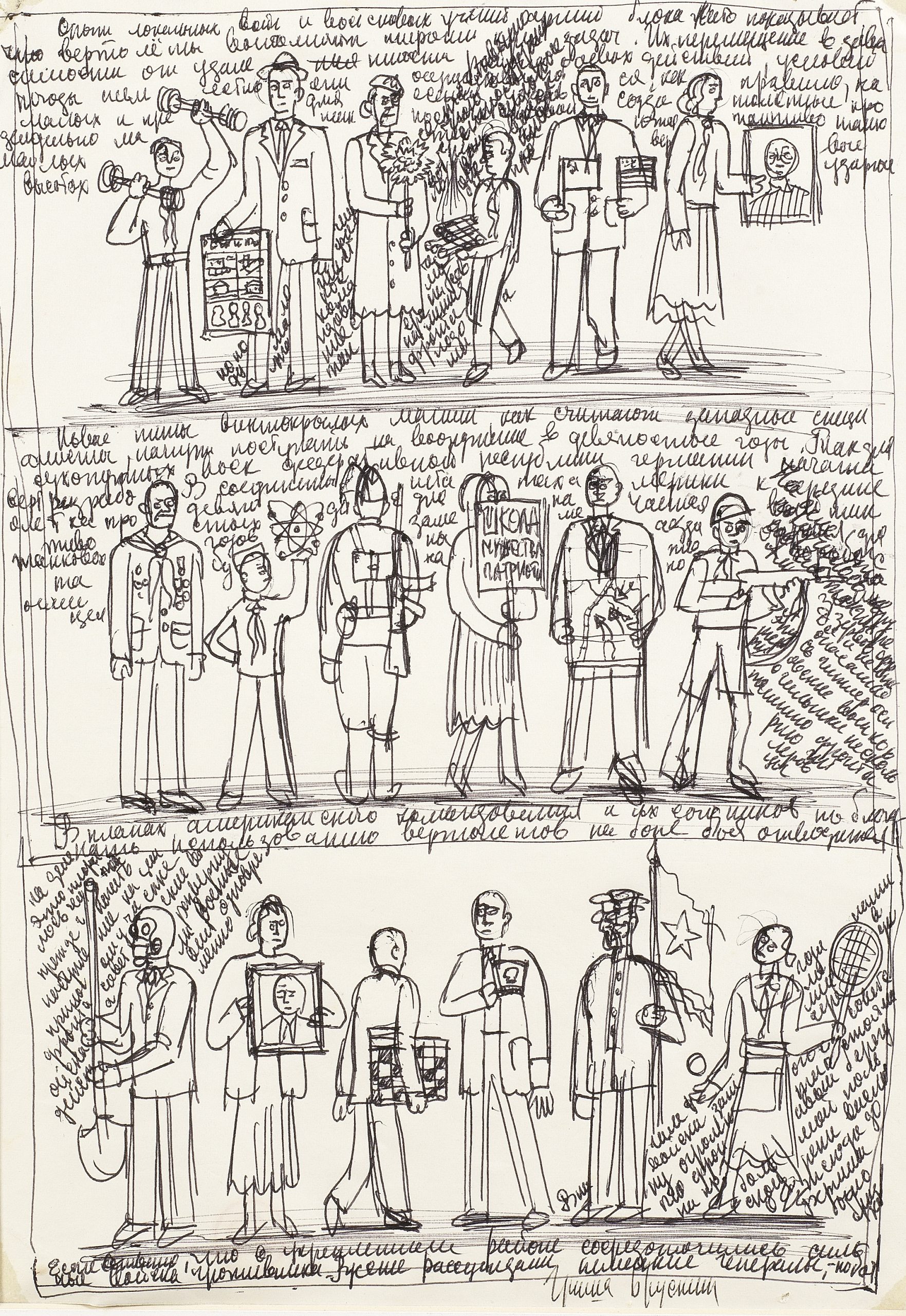 Sale highlights will be available to view at Bonhams New Bond Street.