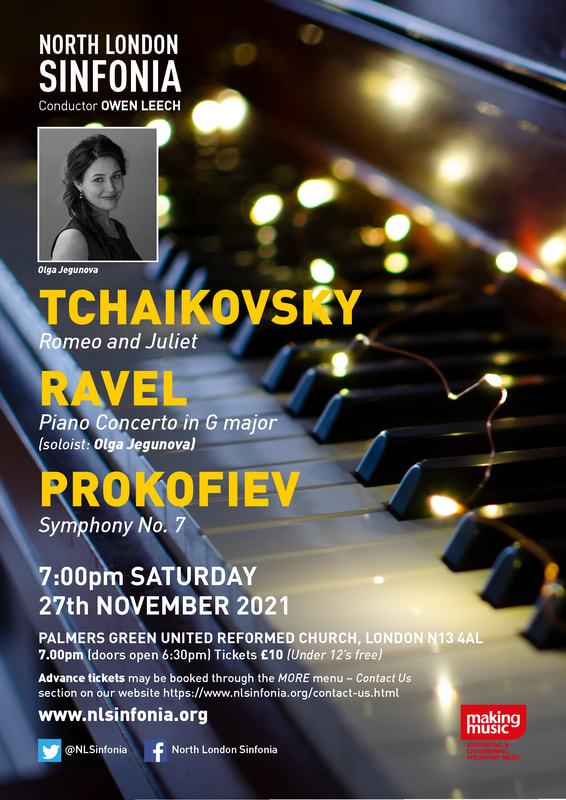 Maurice Ravel (1875-1937) is a French composer. He was born in a quiet fishermen town of Ciboure in the French region of pays Basques (or Basque county on the border with Spain) and has always had a strong connection with his Basque roots. Ravel marks a bold and important transition from the impressionistic ideas of Debussy to real fluidity of styles in genres alongside with Satie, Gershwin and Stravinsky. While being a great admirer of Mozart, Ravel experimented with baroque, neoclassicism, modernism and jazz. Eclectic and curious, he explored new sound-creating possibilities and collaborated with greatest artists of that time. Amongst many was a dancer Ida Rubinstein, who commissioned the famous Boléro, Sergei Diaghilev, who staged Ravel’s ballet Daphnis and Chloé as part of Ballets Russes seasons in Paris; and pianist Marguerite Long to whom Piano concerto in G is dedicated.

Concerto in G (major) is one of the most important piano concertos of the 20th century. Written for solo piano and symphony orchestra it consists of 3 movements. First and the third create a virtuosic and musically diverse arc in the middle of which the slow second movement shines like a rare diamond of pure beauty. Here the main theme 36 bars long, it doesn’t repeat itself once and is received on one breath as one big gesture.

It is a known fact that Mozart could create works of a great length in the matter of days (the famous example is the Linz symphony which was composed in 4 days) and could hear the symphony instantly in a matter of seconds before putting it on paper. The other composers take longer time to come with original and non-trivial music.

While Ravel’s concerto was concluded in 1931, first ideas were mentioned already in 1906. Back then Basque folk music was an inspiration for Ravel, but he admitted that using folk elements wasn’t that appealing after-all. Nevertheless, there are surely Basque-like motives in the 1st movement of the concerto in G.

The second attempt was around 1913 but the work was abrupt by declaration of war. After the war Gabriel Fauré introduced his student Maurice Ravel to a pianist Marguerite Long. Together they work on Le Tombeau de Couperin, the piano cycle of 6 movements dedicated to Ravel’s friends who died at war. The 6th piece, Toccata is dedicated to captain Joseph de Marlieve, musicologist and Marguerite Long’s late husband.

In 1927 Ravel mentions his piano concerto idea to Marguerite Long but it takes him 4 more years to complete it. It wasn’t an easy creative process and has included years of sleepless nights, difficulties and struggles. In 1929 Ravel started working on the other major composition – piano concerto for the left hand commissioned by pianist Paul Wittgenstein who lost his right arm at war. Working on two major concertos simultaneously affects Ravel’s health and weakens him. Months before completing Concerto in G he writes: “I can’t finish my concerto. I’ve resolved not to sleep at all, not even a second. Once the work is complete, I’ll finally be able to rest in this world..or in another”.

Concerto was finally completed on the 20th of November 1931. When asked if he was satisfied he said: “You never achieve exactly what you want to. Besides, the day that I feel I’ve achieved it, ill be done”. Three intense years of work on concerto have seriously affected his health. Nevertheless, concerto was very well received and composer was pleased. He said that this piece is there “to entertain and not to send you to sleep”. While looking for new sound effects, Ravel used some jazz elements in moderation and has even tried to imitate a musical saw.

Sadly in 1932 Ravel was involved in the car accident in the streets of Paris. His health started to deteriorate from then on. Concerto in G is last big scale composition of Maurice Ravel.

In 1932 the concerto was recorded. Marguerite Long writes: “by two or three in the morning, I was exhausted. Finally, it was over. ..When Ravel ran out of the recording booth shouting “we have to start again!” I wanted to kill him, but I did as he said anyway”.

I will be performing this very concerto on Saturday, November 27th in Palmers Green, London almost on concerto’s 90th birthday. While practising, I recall composer’s suggestion on interpreting his music. He often said:  “Don’t interpret what I’ve written, just play it, and believe me, that’s already difficult enough.” Couldn’t agree more. See you on Saturday.