The first Pushkin House Festival of Russian Music offered a series of concerts, workshops and masterclasses to introduce the audiences to rarely performed Russian composers. Festival Director Alexander Karpeyev wanted to build on the year-round music salon series which he curates at Pushkin House, to do something on a larger scale that would attract Russian music fans and those who want to discover more of this genre. The offer of the Festival was very varied, starting with a concert to commemorate the 140 years since the birth of Nikolay Medtner, to a piano masterclass, an experimental workshop and concert for the distinctive electronic instrument Theremin, and a recital and concert on rarities of Russian piano and vocal music. The number of musicians involved and composers covered made this event unique in itself.

The Rarities of Russian Vocal Music concert was a perfect demonstration of the variety that the festival embodied. Set in the beautiful St Paul’s Actors Church in Covent Garden, the concert offered a unique opportunity to listen to rarely performed works with a focus on vocal music, piano, clarinet and flute, all selected by Dr Karpeyev and performed by outstanding young musicians and singers: pianists Thomas Ang, Jocelyn Freeman, Alexander Karpeyev, Martin Malmgren, Marina Staneva, Maria Kustas, Olga Paliy, clarinet player Boyan Ivanov, flautist Pasha Mansurov, singers Jonathan de Garis, Betty Makharinsky, Iestyn Morris, Laura Peresivana and Yulya Shkvarko. In turn, each one of them took the stage and presented the audience with a brief introduction on what was about to be performed, thus making the experience more engaging and insightful.

The programme included the world premiere of songs composed by Leokadiya Kashperova. She is best known as Igor Stravinsky’s piano teacher, however there is much more to her than that. Coming from a bourgeois family that invested in her musical education, she graduated from the St Petersburg conservatoire and was considered to be uniquely gifted. Her talent with the piano made her Glazunov and Balakirev’s preferred interpreter, and she also joined the elite piano class of Arthur Rubinstein. She soon became an active composer, placing herself as the earliest known female Russian composer of international stature. During her career she composed all kinds of critically acclaimed music, including a symphony, a piano concerto, choral works, chamber music, piano solos and songs. She came to London twice, with beautiful reviews of her music. However, the Revolution changed everything for her, with a drastic reduction in her musical activity and with little of her music managing to survive. Pushkin House gave a world premiere of 3 of her songs, which were described as beautiful romantic vignettes: “The journey”, “In spring”, and “I gaze at the sky”. 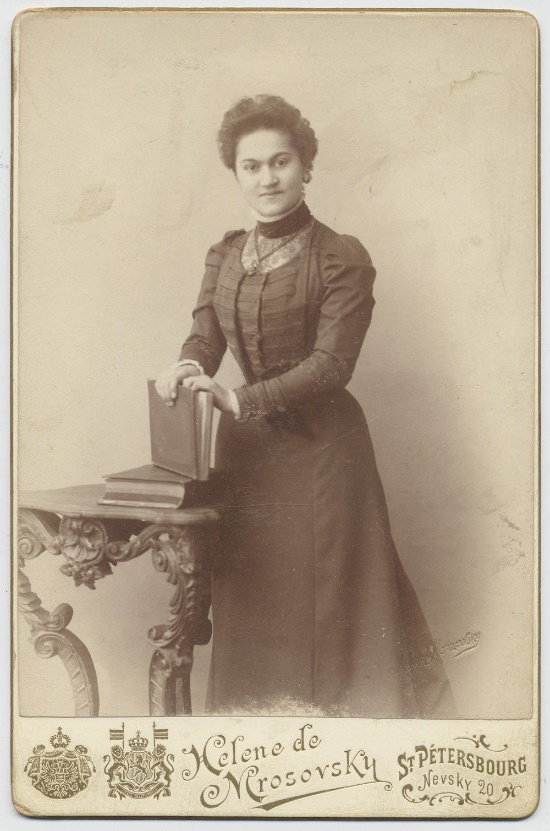 Another premiere, this time European, closed the evening: Nikolay Kapustin’s Lento and Allegro from Sonata no. 20, performed by pianist Thomas Ang, a specialist of Nikolay’s music that often plays and conducts premieres of his compositions. Kapustin defines himself as a classical composer who happens to work in a jazz idiom. This sonata was only played once before, and offered a nice jazzy sound that perfectly wrapped up such a rich and varied event. The number of composers covered was incredible: from the aforementioned Kashperova and Kapustin, to Albayev, Balakirev, Rimsky-Korsakov, Taneev, Grechaninov, Rachmaninov, Tsybin, Medtner, Stravinsky, Feinberg, and Yevseev. 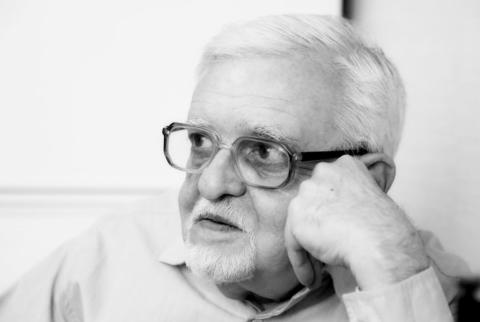 When Clem Cecil, Pushkin House Executive Director, opened the concert, she thanked Dr Karpeyev and everyone involved in the organisation of the festival, also reminding the audience that the event was only possible thanks to the support received through donations. As an independently funded non-governmental UK charity, Pushkin House relies on those who want to support them in promoting Russian culture, giving the organization a chance to keep thriving with their cultural activities that include exhibitions, book prizes, masterclasses, conferences and, hopefully, more concerts and music festivals to come.

To find out more about Pushkin House and how to support them: https://www.pushkinhouse.org/support-us