Experience the emotional power of music as conductor Kevin John Edusei and the Royal Philharmonic Orchestra bring to life well-loved orchestral classics alongside a lesser-known gem.

Roman Kosyakov, winner of the Hastings International Piano Concerto Competition, puts his own stamp on Rachmaninov’s passionate Piano Concerto No. 2 before the Orchestra embraces Beethoven’s expansive ‘Pastoral’ Symphony, inspired by his love of nature. 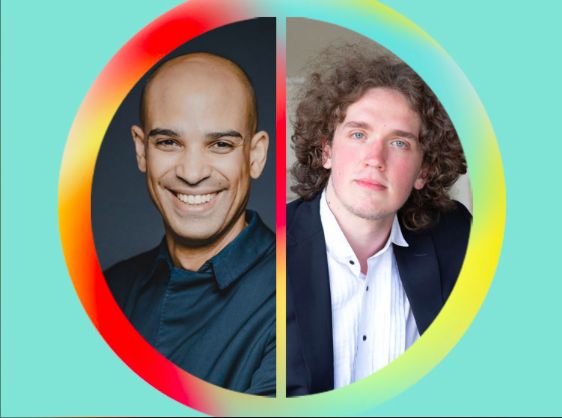 Coleridge-Taylor showed an early affinity for music and the melodic Ballade for Orchestra announced his composing career in style, receiving its premiere at the Three Choirs Festival following a recommendation by Sir Edward Elgar.