On Wednesday 8 June, leading translators of Russian classics Larissa Volokhonsky and Richard Pevear will present their current project at Pushkin House: a new translation of Alexander Pushkin’s complete plays which will be published by the Vintage Classics Series in New York in January 2023. 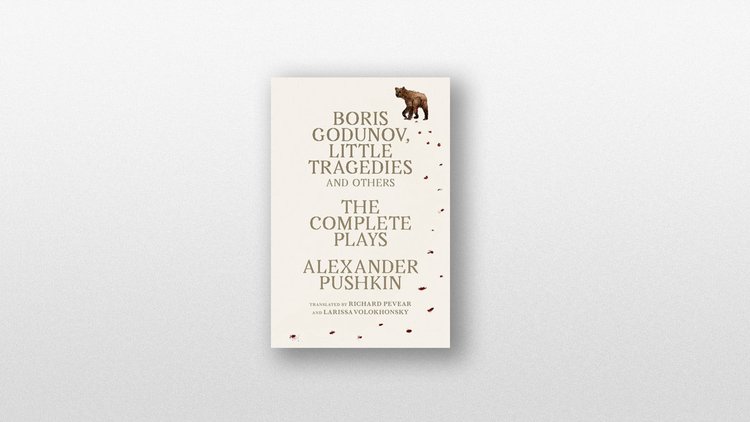 Pushkin’s ‘Little Tragedies’ could not be more relevant today, with their depictions of war and epidemics. Larissa and Richard will read from A Feast in a Time of Plague and The Miserly Knight, two of the four ‘Little Tragedies’. And they will also read a passage from their translation of Pushkin’s novel The Captain’s Daughter. The selections pose fundamental ethical questions that are as timely as ever in the face of the Russian state’s military aggression.

The reading will be followed by a discussion led by translator Dr Sarah Vitali about Russian literature, the challenges of literary translations of Pushkin, and what the ‘Little Tragedies’ can teach us today. 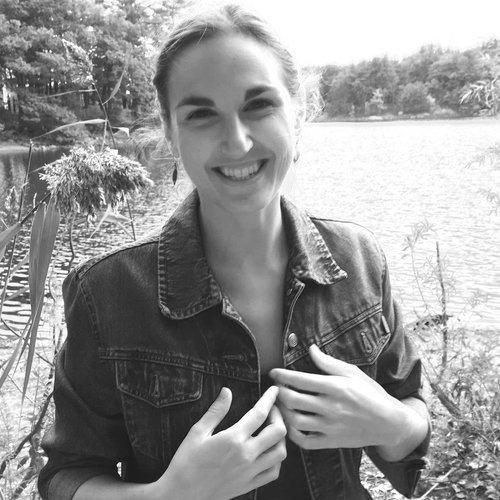 Dr Sarah Vitali is an affiliated lecturer at the University of Cambridge and holds a PhD in Slavic Languages and Literatures from Harvard University. She is the translation editor of the New York-based arts and literary magazine American Chordata.