Classical Season in the Soutbank Centre features an evening of Prokofiev’s characterful chamber music which spanned pre-revolutionary Russia and the Soviet years. 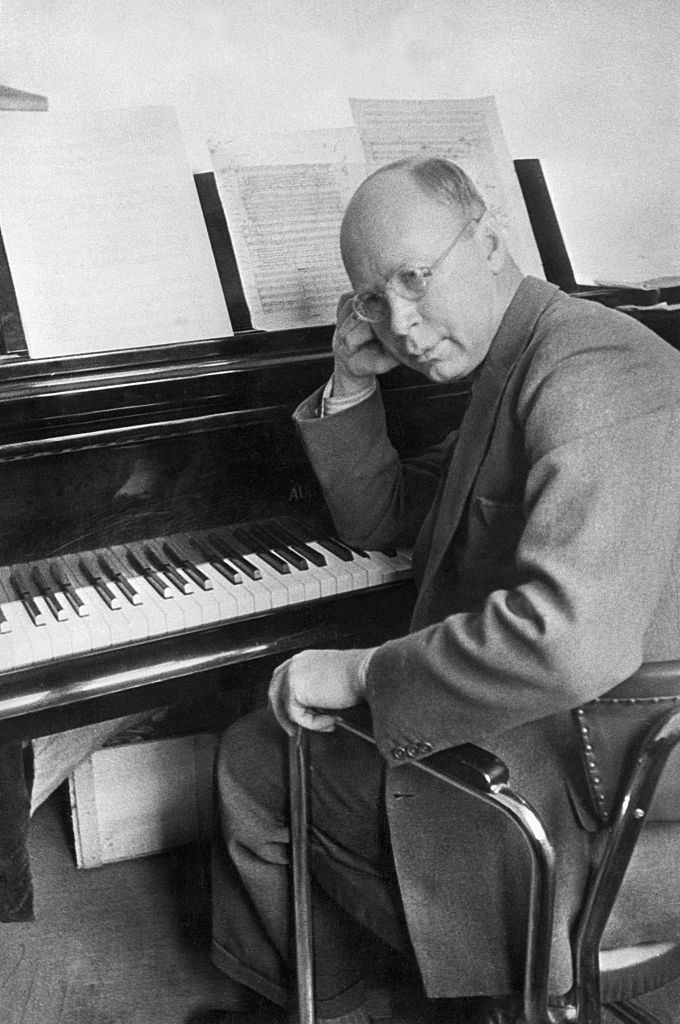 Hear it performed by Russian and Armenian stars:

Cellist Alexander Chaushian holds top prizes from the International Tchaikovsky Competition and ARD Competition. The Telegraph has commented that ‘his playing is of a supreme order’.

Twice the recipient of the prestigious Diapason d’Or award, Yuri Kalnits has been praised by The Strad for his ‘characteristically velvety sound.’