The Cambridge Russian-Speaking Society (CamRuSS) is delighted to bring you a recital by Vitaly Pisarenko, a prize-winning Russian pianist based in London. This is a fundraising concert in support of our collective plea for peace. All proceeds will go to the DEC Ukraine Humanitarian Appeal. 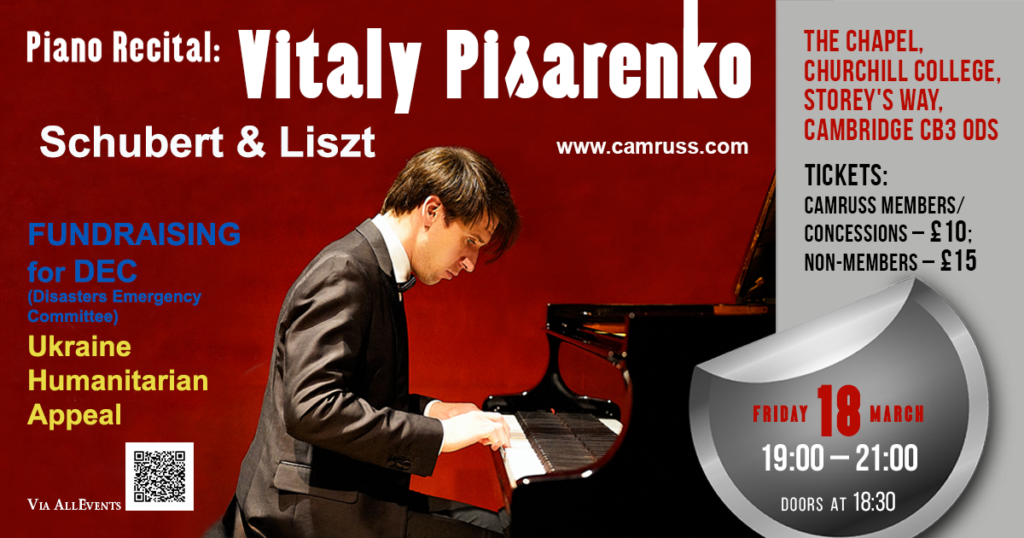 Vitaly will present an outstanding programme of music by Schubert and Liszt (including some of Liszt’s transcriptions of Schubert’s Lieder) on Friday 18 March in the Chapel at Churchill College.

Let’s take this opportunity to join together as a community to support those in desperate need of food, water, shelter, healthcare and protection as a result of the war in Ukraine.

Please use the Main Carpark close to the Chapel. See the top of the map available here. 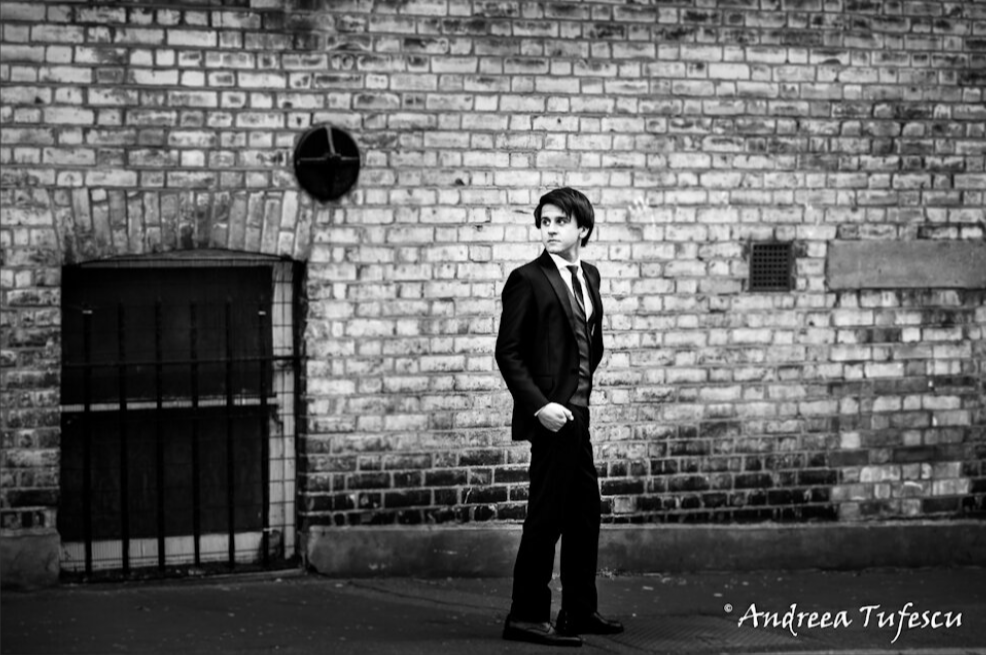 The Association of Music Critics of Argentina recently presented Vitaly with the ‘2018 Revelation Award’.

Since January 2020 Vitaly has taught at the Purcell School of Music and in September 2021 he was appointed Assistant Professor at the Royal College of Music in London. Visit Vitaly’s website here.