With the dawning of a new Russia, there are winners and losers, and today’s patriot can fast become tomorrow’s traitor. 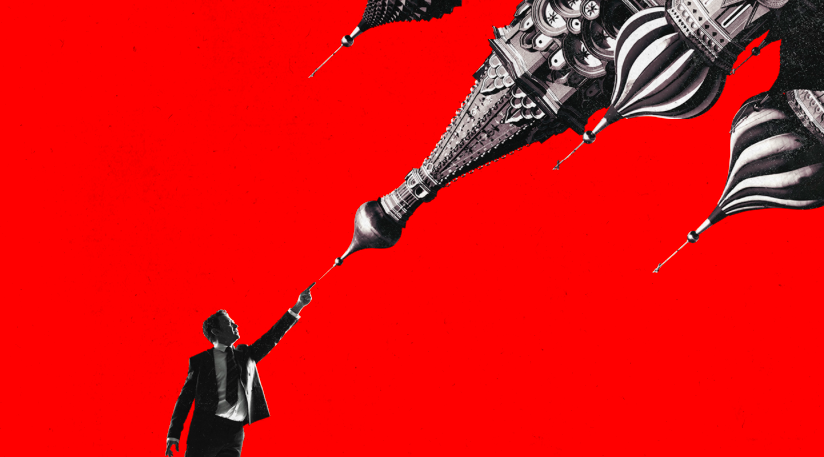 As a new generation of oligarchs fights to seize control, Patriots follows billionaire businessman Boris Berezovsky from the president’s inner circle to public enemy number one.