Steinway Artist, Yulia Chaplina, has started a regular newsletter with some very light and positive (jazz and classical) music videos she records at home, to help people stay positive in this difficult time. “I know many people are struggling at the moment and I know that the music usually can help to lift the spirits. Music is very therapeutic and provides a great boost for our mental health.  So I hope my music can cheer up! The recordings of course can not compete with the Berliner Philharmonie “Digital Concert hall” experience as don’t have fancy expensive equipment at home, however I have a beautiful piano at home and I really hope that people can enjoy listening to my music”, says Yulia. 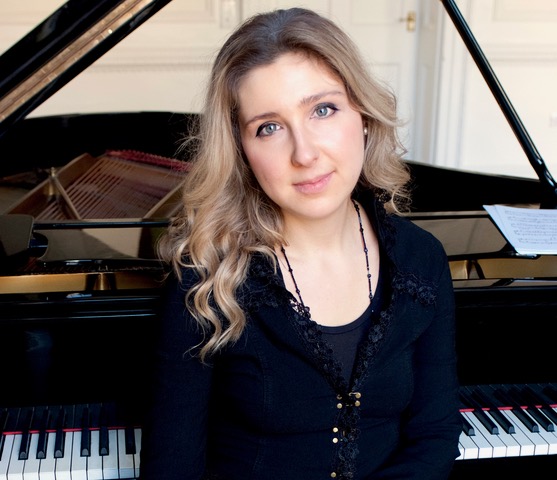 Yulia was born in Rostov-on-Don (Russia). Now London-based Yulia gave her debut performance aged 7, performing Bach’s Keyboard Concerto in F minor with the Rostov State Symphony Orchestra. Since then, she has performed extensively in Europe and Asia. Since her first major competition win in Poland, aged 9, Yulia has won first prize in piano competitions in Paris, London, Andorra, Kiev, Kharkov and St. Petersburg. After winning the first prize and gold medal in the junior section of the Vth Tchaikovsky International Competition, Yulia performs regularly both in recital and with orchestras, in many of the world’s finest venues, including Wigmore Hall in London, Berlin’s Philharmonie, the Grand Halls of the Moscow Conservatory and the St. Petersburg Philharmonia, Bunka Kaikan Hall in Tokyo, Main Hall of Busan’s Cultural Centre, Hiroshima’s Bunka Gakuen Hall, Minato Mirai Hall in Yokohama and many other prestigious venues. 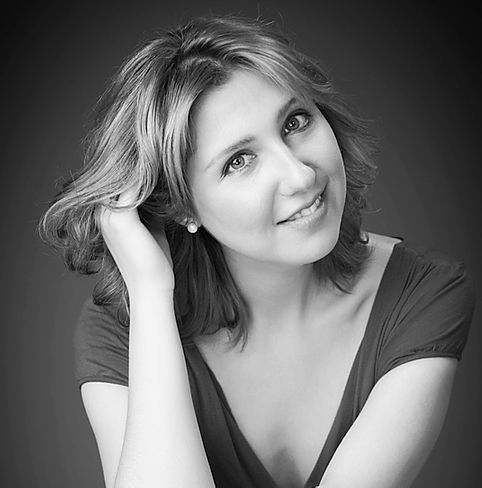 Yulia’s solo CD of Russian Music, recorded by Champs Hill Records, was released worldwide in May 2014. The American Record Guide described this as “….an outstanding disc and one I’ll return to often” and “at only 26 years, Russian born and trained Yulia Chaplina brings to her playing more than a lifetime of acquaintance with this music.”