Stage Russia and Pushkin House are delighted to announce an online screening of the Red Torch Theatre’s Golden Mask Award-winning “Onegin” followed by a Q&A with its director Timofey Kulyabin. This groundbreaking staging of Pushkin’s Eugene Onegin will be available for online viewing on 27-29 November. The screening will be In Russian with English subtitles. Length: 160 minutes (includes one 15 minute intermission).

On 29 November at 2pm GMT Timofey will be speaking live from Moscow, in conversation with Russian theatre scholar Michael Earley. The Zoom event will allow participants to interact with Kulyabin questions either in English or Russian. 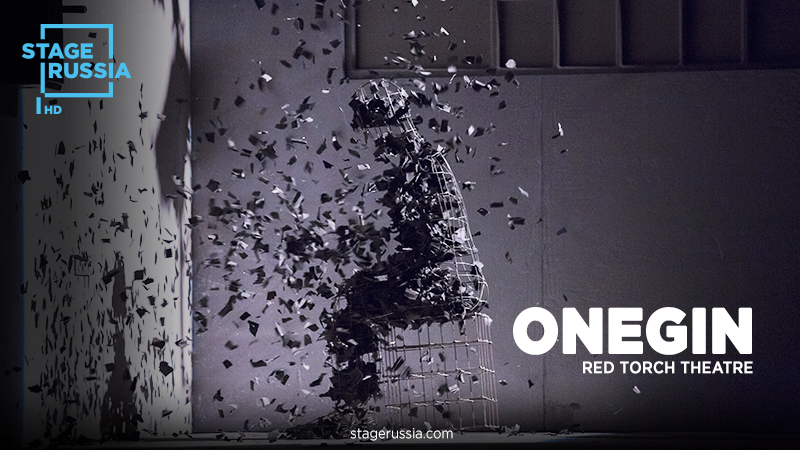 Kulyabin’s “Onegin” removes all expectations of Pushkin’s novel in verse and places it in today’s world, immersed in inner thoughts, hopes, despairs, passions and disappointments that drift in, through and around the four central characters: Onegin, Tatiana, Olga and Lensky. There are no grand balls, no fans, no lorgnettes, no “Encyclopedia of Russian life”; just a quiet love story that perfectly conveys the attitude of the great poet and how much his masterwork still resonates with our 21st century reality. 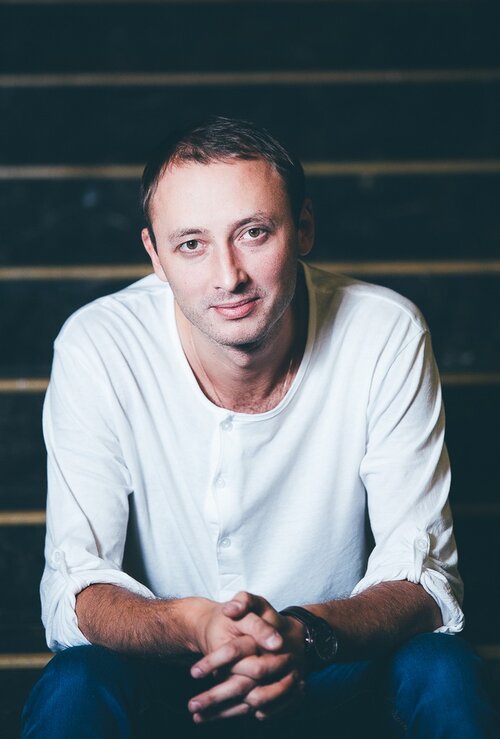 Timofey Kulyabin is one of the most prominent young directors in Russia today. He has already staged nearly two dozen productions across the Russian Federation as well as internationally in, among many countries, France, Austria, Romania, Germany, Switzerland and the United States. In 2016, he was commissioned by Moscow’s Bolshoi Theatre to stage Donizetti’s opera “Don Pasquale” and in 2019 returned to the great theatre, offering a new staging of Dvořák’s opera “Rusalka”. He is currently rehearsing for an upcoming production of August Strindberg’s  “Miss Julie” at the Kammerspiele of the Deutsches Theater in Berlin.