Atmosphere and mood are conjured up in three darkly-hued works from the 20th century, from the stormy seas to the knife-edge uncertainty of life in Soviet Russia. 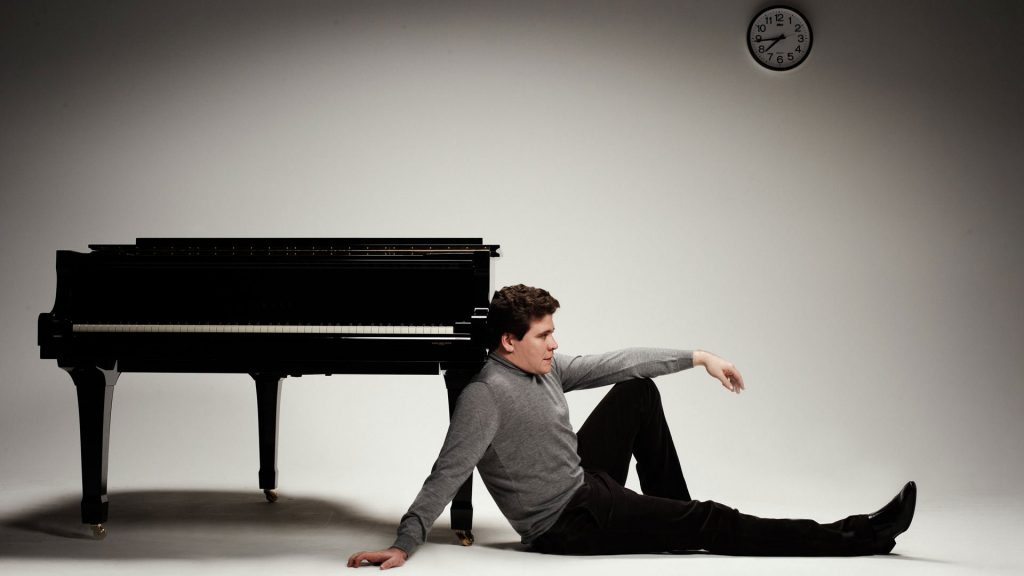 ‘It’s fascinating to see how, through art, Shostakovich tried to be true to himself, while also trying to accomplish the dictates of the Soviets’, says Gianandrea Noseda, Principal Guest Conductor of the LSO. His focus in this concert is on the Sixth of the Russian composer’s 15 epic symphonies, which seems to speak of the turbulence of life in Stalinist Russia, as solemnity gives way to a jovial energy that somehow doesn’t ring true.

The Sixth is set alongside the brooding seascape and atmospheric storytelling of Benjamin Britten’s Four Sea Interludes, and the explosive Second Piano Concerto by Prokofiev, which sends the hands of the soloist – in this concert, Russian virtuoso Denis Matsuev – dancing furiously over the keys in the exhilarating, percussive finale.