Modern piano music would not be the same without the contribution of Russian composers. This is what inspired Gresham College’s Professor Marina Frolova-Walker FBA, in collaboration with pianist Peter Donohoe CBE, to present a series of lectures and recitals based on analysing how some of the most important Russian composers influenced the piano and wider music panorama.

The LSO St Luke’s venue, situated in the London Borough of Islington, welcomed a controlled number of people to a Covid safe event, with mandatory face coverings, safe distancing, hand gel, and a one direction system in place, as currently required. Through the use of multimedia and the piano, Professor Marina Frolova-Walker started her first lecture, focussing on one of the most famous piano compositions from Russia: Mussorgsky’s “Pictures at an Exhibition”. 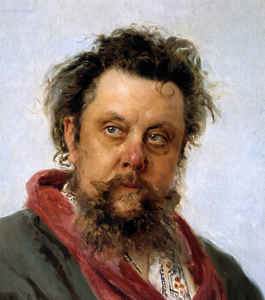 Marina Frolova-Walker is a Professor of Music at Gresham College, and Professor of Music History and Director of Studies in Music at Clare College, Cambridge. She is well-known to be a specialist in Russian music of the 19th and 20th centuries, with an extensive number of publications on the subject, and has a prominent role as lecturer and broadcaster for BBC Radio 3. The way she structured the lecture reflected her passion for the subject, with a style that was presenting facts and history alongside tangible references, demonstrating the impact it had in the music panorama, and through personal thoughts seeking to convey how to interpret elements that we do not have a full knowledge of. 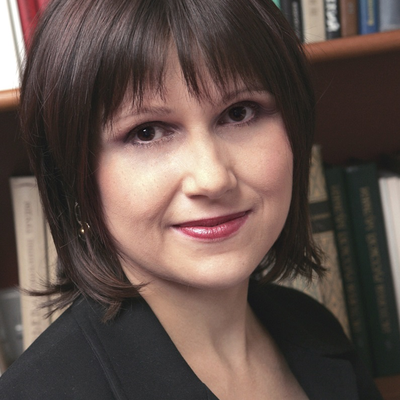 Modest Mussorgsky was not well known for his piano music, which did not occupy a predominant part in his repertoire. Despite this, “Pictures at an Exhibition” gained a lot of importance and popularity, making it a composition that influenced future generations of musicians in Russia and around the world, and that was subject to numerous arrangements and orchestrations (including the famous rendition by Ravel in 1922), and a stage show by Kandinsky.

The work is dedicated to the influential critic Vladimir Stasov, which introduced Mussorgsky to the artist, architect and designer Viktor Hartmann, the creator of the pictures that the music is based on. Mussorgsky and Hartmann immediately bonded and became close friends. Hartmann’s sudden death left the composer in despair but prompted him to write the music, almost as a touching memorial to the artist and friend. The work is incredibly ambitious and presents a very interesting structure, with ten pieces based on images and varying promenades in between, representing Mussorgsky’s wandering around the exhibition. Different locations are covered, from Russia to Italy, France, Poland, and Ukraine. This is also reflected in the different languages that can be seen on the music score: Italian, French, Polish, Russian, Yiddish, and Latin.

Mussorgsky, who was a professional pianist but certainly not a virtuoso, composed this piano piece and included some difficult and challenging parts. It is known that Liszt had a lot of influence on the composer. The Hungarian composer once saw the music sheet of Mussorgsky’s song cycle the Nursery, which he found very interesting and was thinking of writing a fantasy based on it. Perhaps because of lack of confidence or because of pride, Mussorgsky never took the decision to meet Liszt and talk to him directly however, Marina’s personal view and speculation is that Mussurgsky’s Pictures at an Exhibition could be seen as his “conversation” with Liszt. 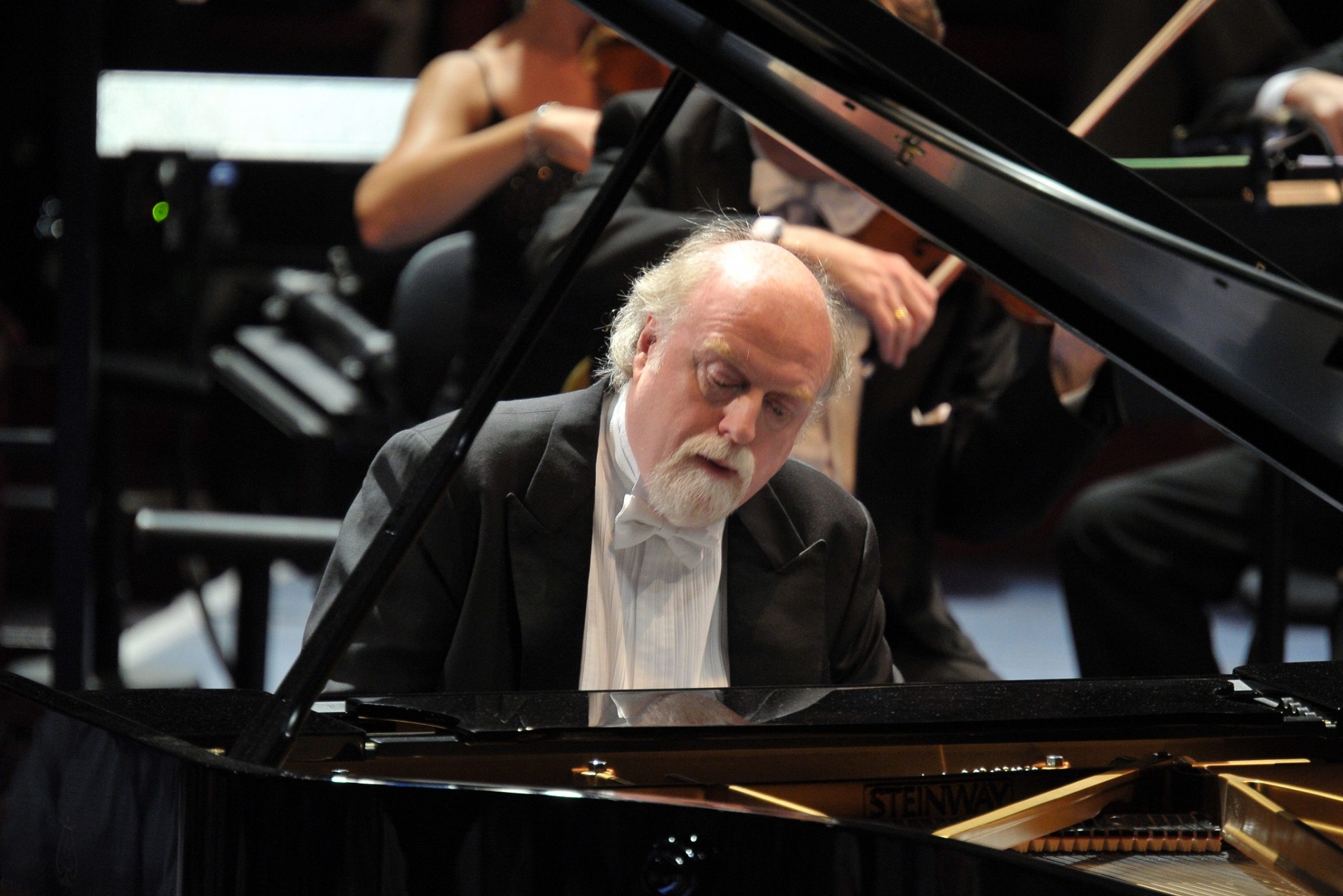 Unfortunately, the composer did not live long enough to see the composition performed live nor witness the success that it gained. “Pictures at an Exhibition” always finds a space in the live music programmes around the world, and has been recorded numerous times by some of the most prestigious pianists and orchestras. British pianist Peter Donohoe, who delighted the audience with performing the last movements of the Pictures, can claim to have recorded this composition and to have performed it numerous times. He has in fact recorded all of the music that will be covered in these series, as part of his vast repertoire of recordings which include all the Tchaikovsky’s concertos, all the Rachmaninov’s preludes, all the Prokofiev’s sonatas, Stravinsky’s music for piano solo, all the Shostakovich’s sonatas, and a lot more.

Mussorgsky was the first of a series of six lectures and recitals on Russian Piano Masterpieces by Gresham College. Future lectures in this series:

To find out more and watch the lectures online please follow the link.