Internationally acclaimed ballerina Svetlana Zakharova – the Bolshoi’s prima – is famous for thrilling audiences and critics all over the world with her formidable technique and her sparkling dramatic interpretation of classical and contemporary roles. 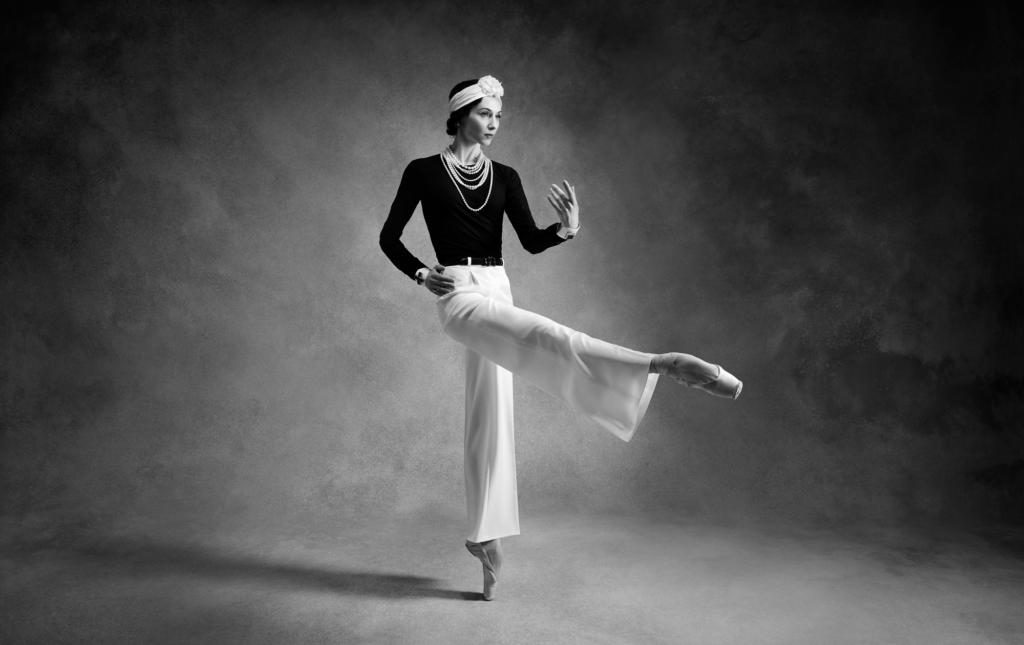 Following Amore, her sell-out 2017 programme, Zakharova returns to the London Coliseum in December with Modanse, a brand-new double bill produced by MuzArts.

This time Zakharova pays tribute to Coco Chanel in her new programme. Zakharova performs the title role in a story that explores Chanel’s connections to the world of dance through Sergei Diaghilev and his ballets ‘Le Train Bleu’ (1924) and ‘Apollon Musagète’ (1929).

More than eighty costumes have been designed exclusively for the ballet by CHANEL Creative Studio headed by Virginie Viard, creative director of CHANEL Fashion House. 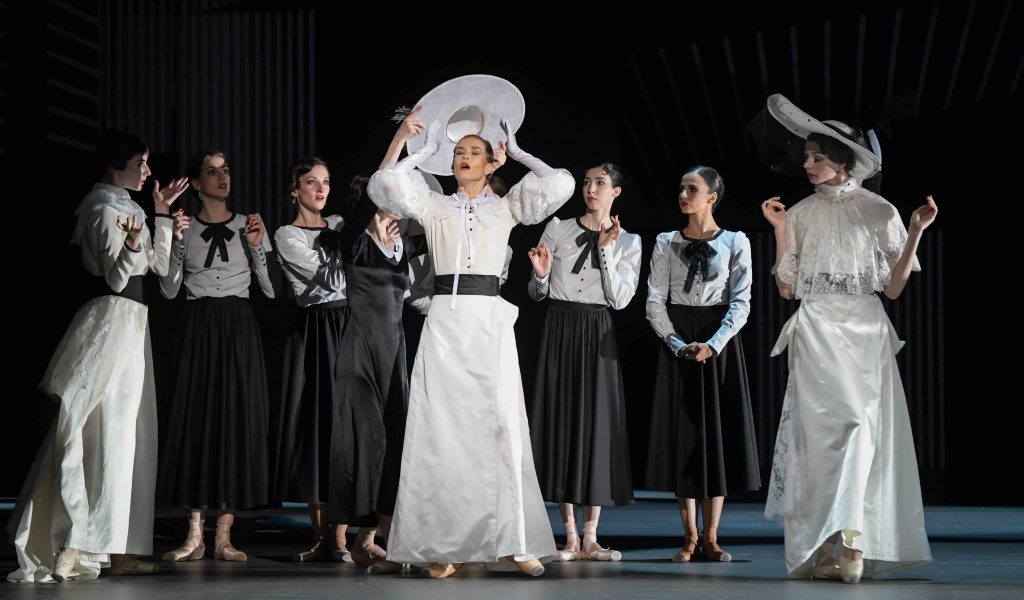