Men in Motion at London Coliseum

Ten years after its original sold-out season, Ivan Putrov has assembled an international cast of award-winning dancers in a new celebratory production of Men in Motion. 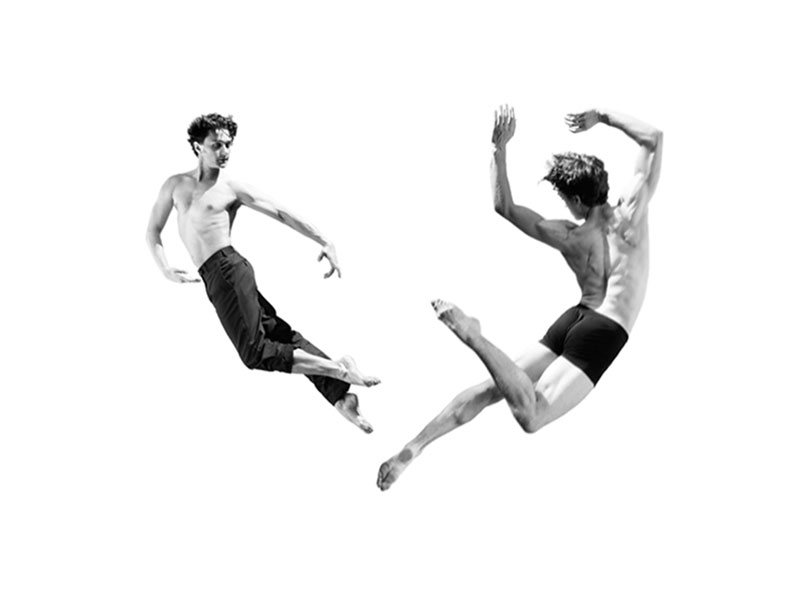 His thrilling exploration of the changing role of the male dancer pays homage to the greatest dancers and choreographers, past and present. 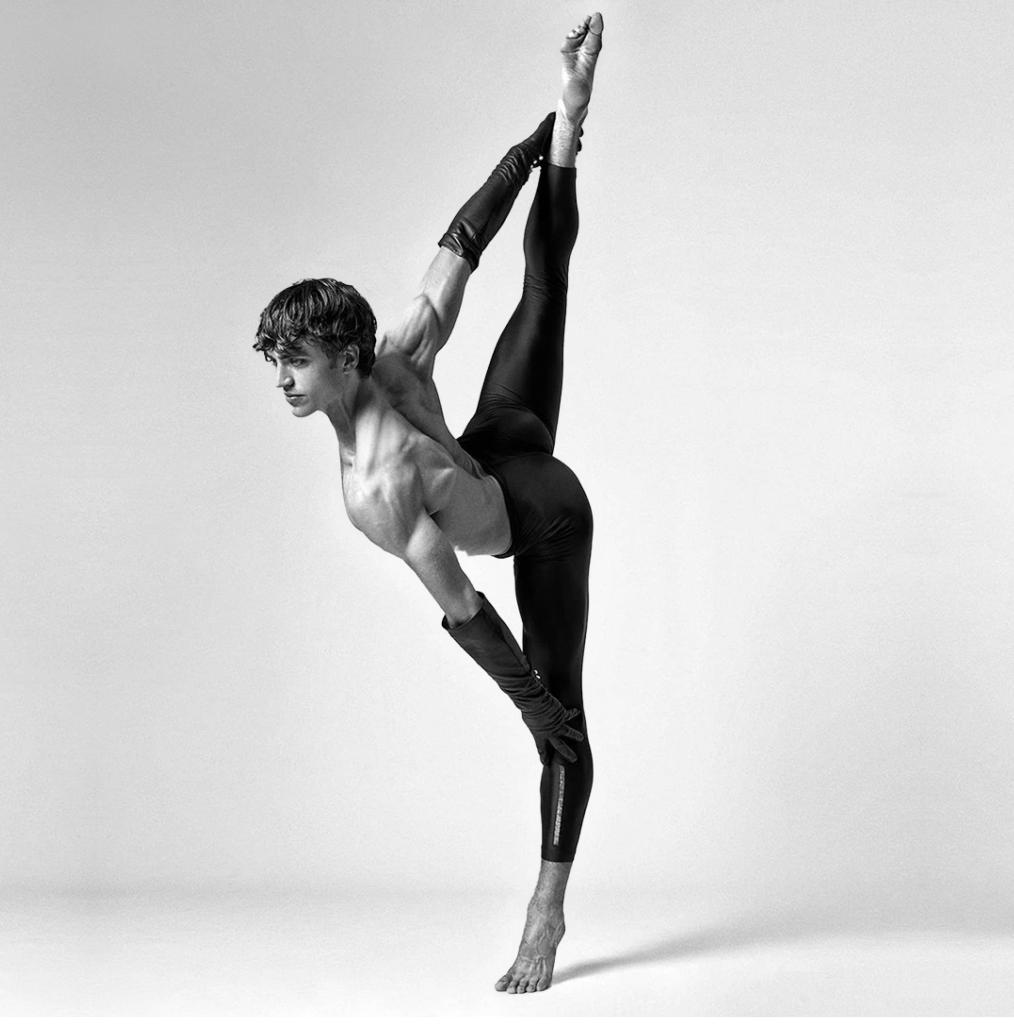 The programme explores how the role of male dancers has changed since the romantic era when men were often in the shadow of the ballerinas, playing the support act, through the emergence of icons from Nijinsky and Lifar, to Nureyev, Dowell and Baryshnikov to those present day stars who join Ivan live on stage at the London Coliseum.

Men in Motion is accompanied by a live orchestra.