Masterpiece has established itself as the world’s leading cross-collecting fair, offering the finest works of art, design, furniture and jewellery, from antiquity to the present day. The exhibitors span all eras and disciplines and include many of the world’s most distinguished art dealerships. This year’s edition will feature two of the prominent Russian Art dealers and will offer a chance to see (and buy) the rare and finest Russian paintings and works on paper. 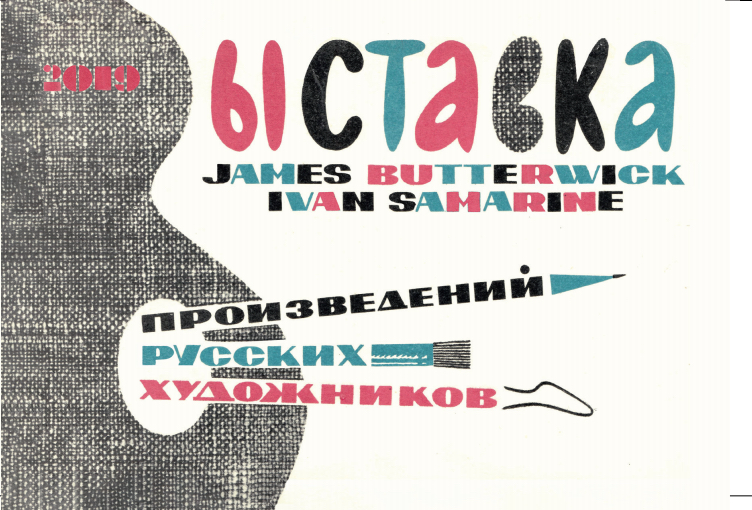 James Butterwick and Ivan Samarine join forces to make their debut at Masterpiece 2019 with a an exhibition devoted to the Russian Masters from 1850 onwards. 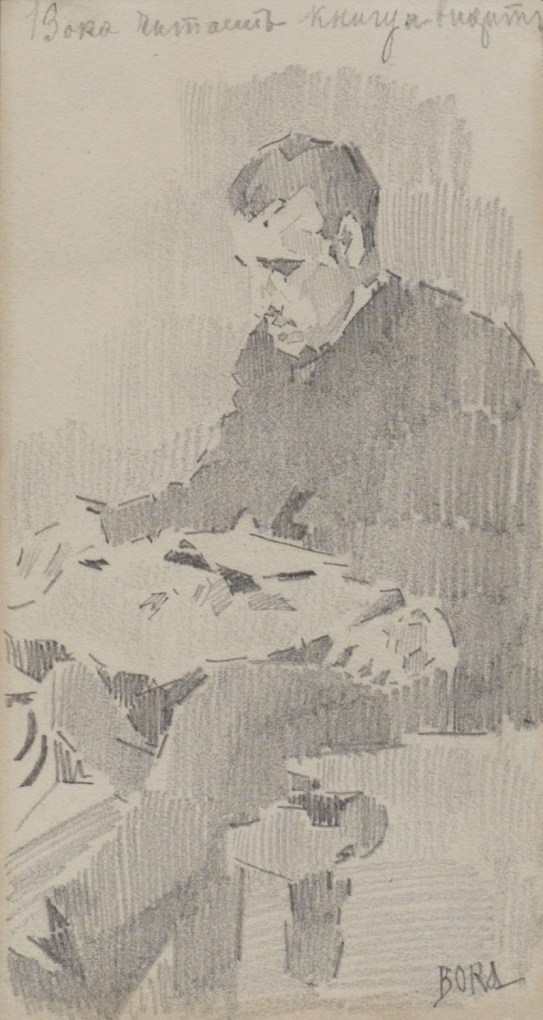 James, to coincide with a move into a new office at 28 Bruton Street in Mayfair and fresh from a successful solo show of Alexander Bogomazov (1880-1930) at TEFAF Maastricht, is showing a rare pencil portrait by Mikhail Vrubel (1856-1910). Vrubel is considered to have the same influence on the Russian Avant Garde as did Cezanne on early 20th century European painting and yet is virtually unknown outside Russia. 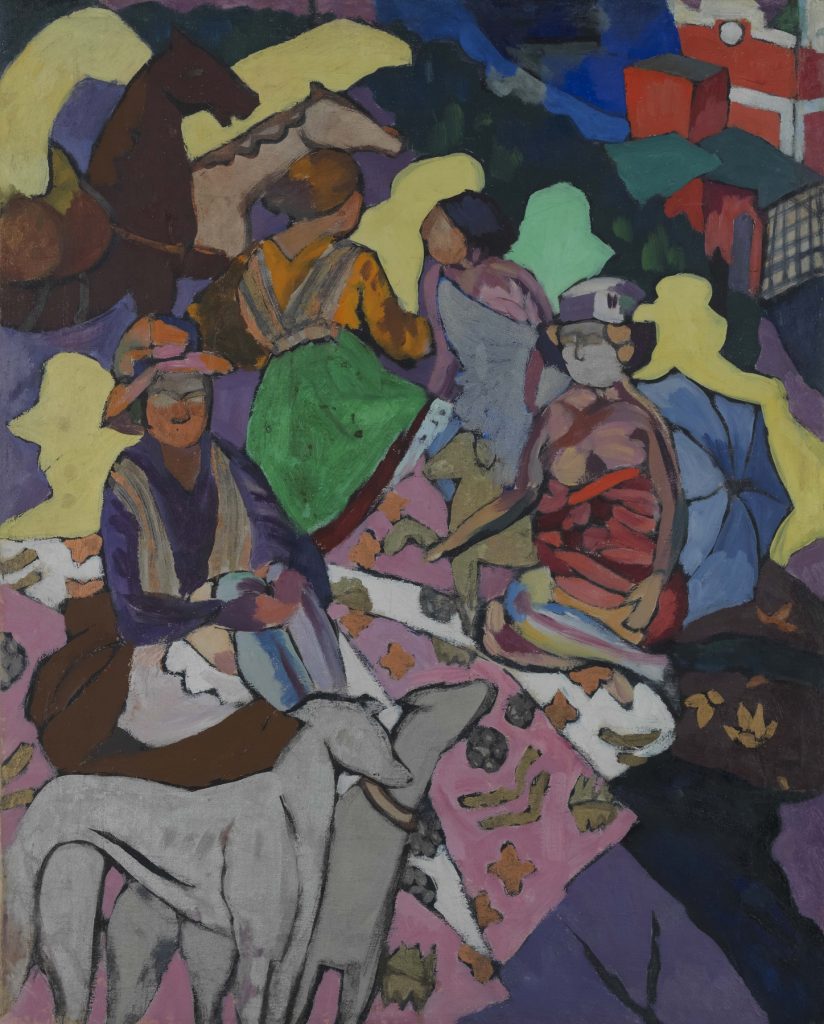 In addition, a major 1915 painting, ‘By the Sea’ by Aristarkh Lentulov (1882-1943) will be shown in London for the first time. The work was first shown in 1916 at a personal exhibition of the artist in St Petersburg and last shown at the Theatrical Museum in Moscow in 2017. 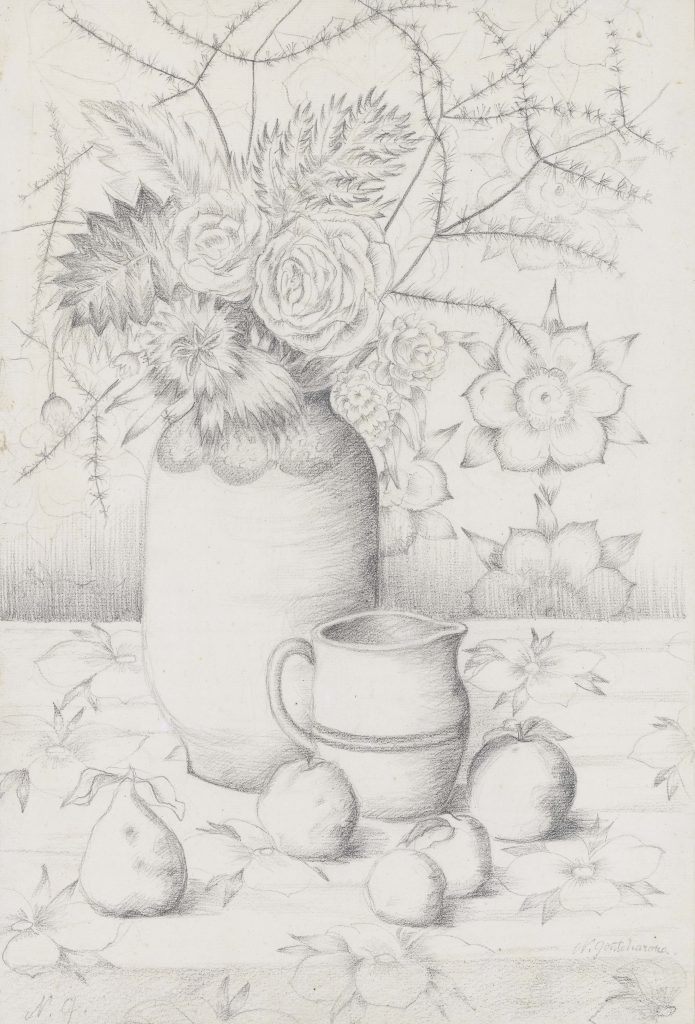 Important work by Natalia Goncharova (1881-1962) will be exhibited to coincide with her current retrospective across the river at the Tate Modern, whilst other featured artists include Maria Sinyakova (1890-1984) and Boris Kosarev (1897-1994), two leading members of the Ukrainian Futurist movement of 1920’s as well as architectural and abstract work by the ‘Soviet Piranesi’, Yakov Chernikhov (1889-1951).

Ivan brings an array of 19th and early 20th century works with special emphasis Ivan Aivasovsky (1817-1900), the renowned marine painter who took Europe by storm in the 1840s; a poor boy from an obscure Black Sea port, he ended his life as the best known 19th century Russian painter in the world.

Also on the stand will be a large oil 1904 by Nikolai Orlov (1863-1924), the favourite painter of Lev Tolstoy, entitled “Monopoly: the Blessing of the Vodka Shop”. Tolstoy kept a reproduction of this very painting on his wall.

Mstislav Dobouzhinsky (1875 – 1957). Portrait of Konstantin Stanislavsky in the role of Rakitin in Turgenev’s ‘A Month in the Country’ in the production at the Moscow Arts Theatre, 1910. Pencil.

Other exhibits include a highly important drawing of Konstantin Stanislavsky, the inventor of method acting, drawn from life in 1911 by Mstislav Dobouzhinsky (1875-1957) while Stanislavsky was performing at the Moscow Arts Theatre; and works by Alexander Benois (1870-1960), Igor Grabar (1871-1960) and the Arctic explorer Alexander Borisov (1866-1934).