Gresham College invited everyone to there online lecture-recital on Stravinsky’s piano masterpieces with Professor Marina Frolova-Walker and pianist Peter Donohoe on Friday, 26 February at 6pm GMT. This event is part of a series of lecture-recitals on Russian Piano Masterpieces for Gresham College (free lectures since 1597) which are available to watch online. 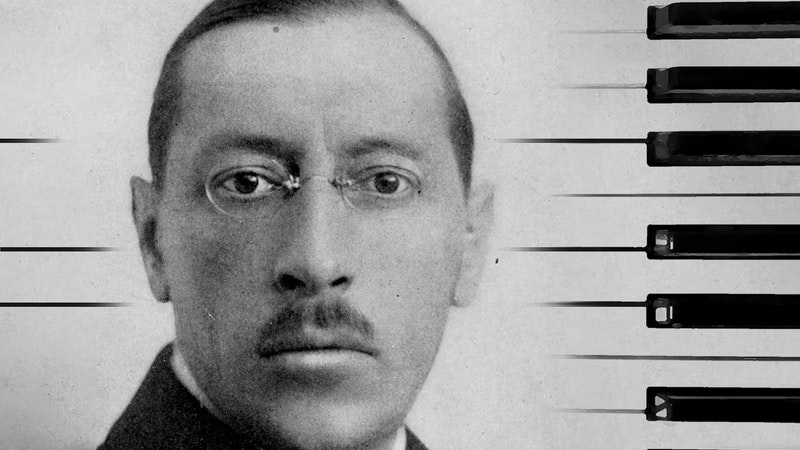 Stravinsky didn’t write a great deal of piano music, but he worked out his thoughts at the piano, and passed this approach on to the countless composers he influenced. Those grinding dissonances we instantly recognise in Petrushka and The Rite of Spring were chords he discovered at the piano, and they lie well under the fingers. The patterns in his neoclassical works often come from old piano exercises. The sounds of ragtime, which was typically played on honky-tonk upright pianos, inspired some of his most vital ideas for rhythm and orchestration.

Stravinsky ignored the Russian piano style of his time, which had grown from the songful sophistication of Chopin. Instead, he favoured percussive sounds and argued against performing music “with feeling”. It is no surprise that he took a keen interest in the pianola, a mechanical piano that played itself. Still, when we hear recordings of Stravinsky playing, there are hints of the old expressive musicality that seem to creep back in.

In this lecture, we will be guided by the expertise of the world-famous Peter Donohoe, who has performed Stravinsky in more ways than anyone else: as a solo pianist, as a duet pianist, as a pianist with the orchestra, as an orchestral player and as a conductor.  He will play a selection of Stravinsky’s piano music from different periods.

The event is free, but registration is required. You will receive the link to the lecture 10 minutes before the event starts. You can also watch the lecture at a later date.