Every season, ballet aficionados—not just in Washington, but all over the U.S.—wait with bated breath for the legendary Mariinsky to make its way back to our Opera House. Marking its 18th consecutive season performing with us, this “crown jewel” company opens the new season with a ballet event of the highest order, even for Mariinsky standards. 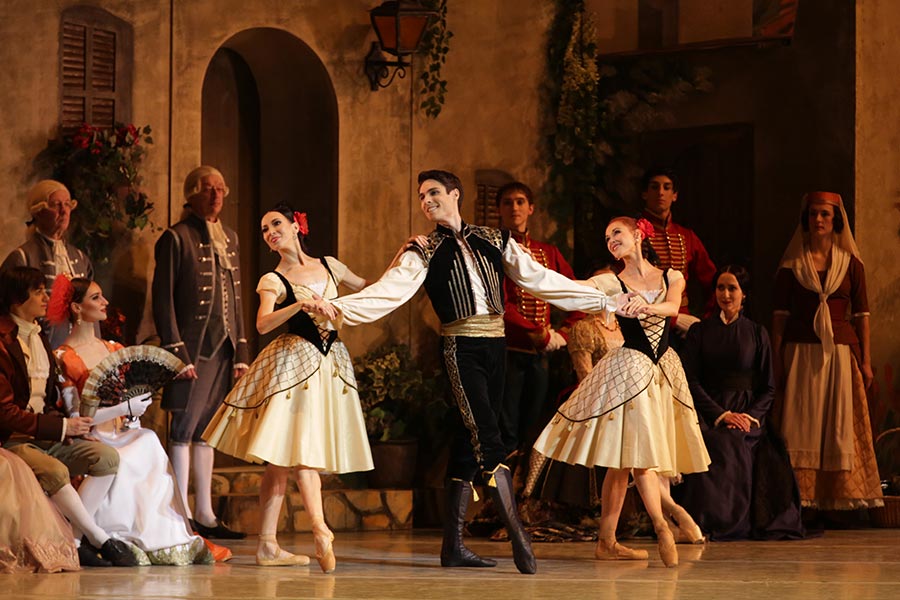 Most famous for its Act III “Grand Pas” wedding scene, Paquita is a glittering showcase of classical technique, dazzling tutus, and non-stop virtuosic turns. This 19th-century treasure is rarely performed in its entirety and, after treating our audiences to the Grand Pas in 2016, the company now brings the U.S. premiere of its lavish new full production. Maintaining allegiance to Marius Petipa’s beloved choreography while also refreshing the passionate story, the ballet tells the tale of a young woman stolen as a child by gypsies, and the dashing caballero who abandons his life and joins them to prove his love. The Mariinsky’s Paquita shows why the company’s stars remain at the pinnacle of the art form, continuing to dance the Grand Pas like no one else. 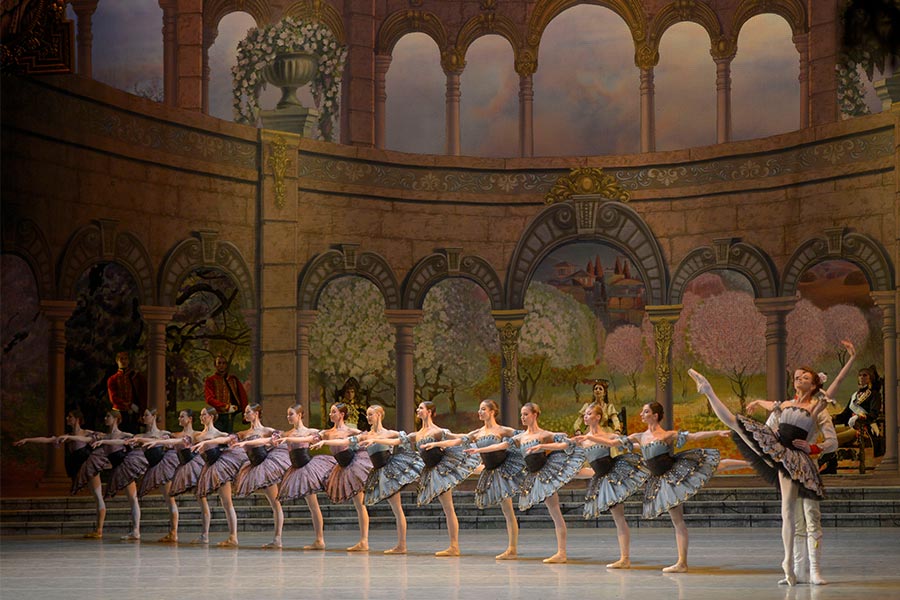