Sophia Kishkovsky reports for The Art Newspaper that nineteen paintings by Wassily Kandinsky from St. Petersburg’s State Russian Museum will be presented in Riyadh during Vladimir Putin’s visit to Saudi Arabia, which begins today, the Russian Direct Investment Fund (RDIF) has announced. They will be presented at the King Fahd Cultural Centre as part of the “Russian Culture in Riyadh” programme that is being launched during Putin’s first visit to the kingdom in 12 years. The month-long programme also includes an exhibition about art and artificial intelligence, a light-projection show, and events around Russian cinema and opera. 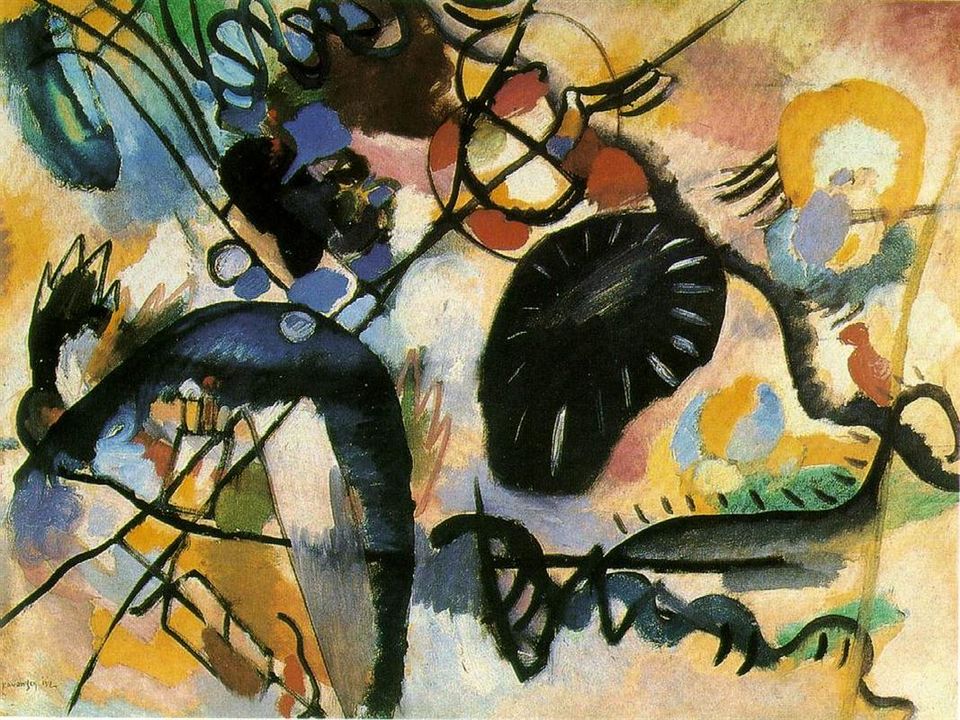 The show “Kandinsky in Russia” will run through November 14, and is organized by the Russian Direct Investment Fund, which opened its first satellite in Saudi Arabia last week.