The London Piano Festival (LPF) directors Katya Apekisheva and Charles Owen have announced a pianistic feast for their annual festival at Kings Place, featuring its famous two-piano gala for five pianists with guests Gabriela Montero, Kathryn Stott and Finghin Collins. This year’s Festival highlights include the UK premiere of Sally Beamish’s Sonnets, a new work for two pianos co-commissioned by the LPF and the New Ross Piano Festival, and live improvisation to film by special guest Gabriela Montero. International Piano magazine will be the Festival’s media partner for the sixth year running. 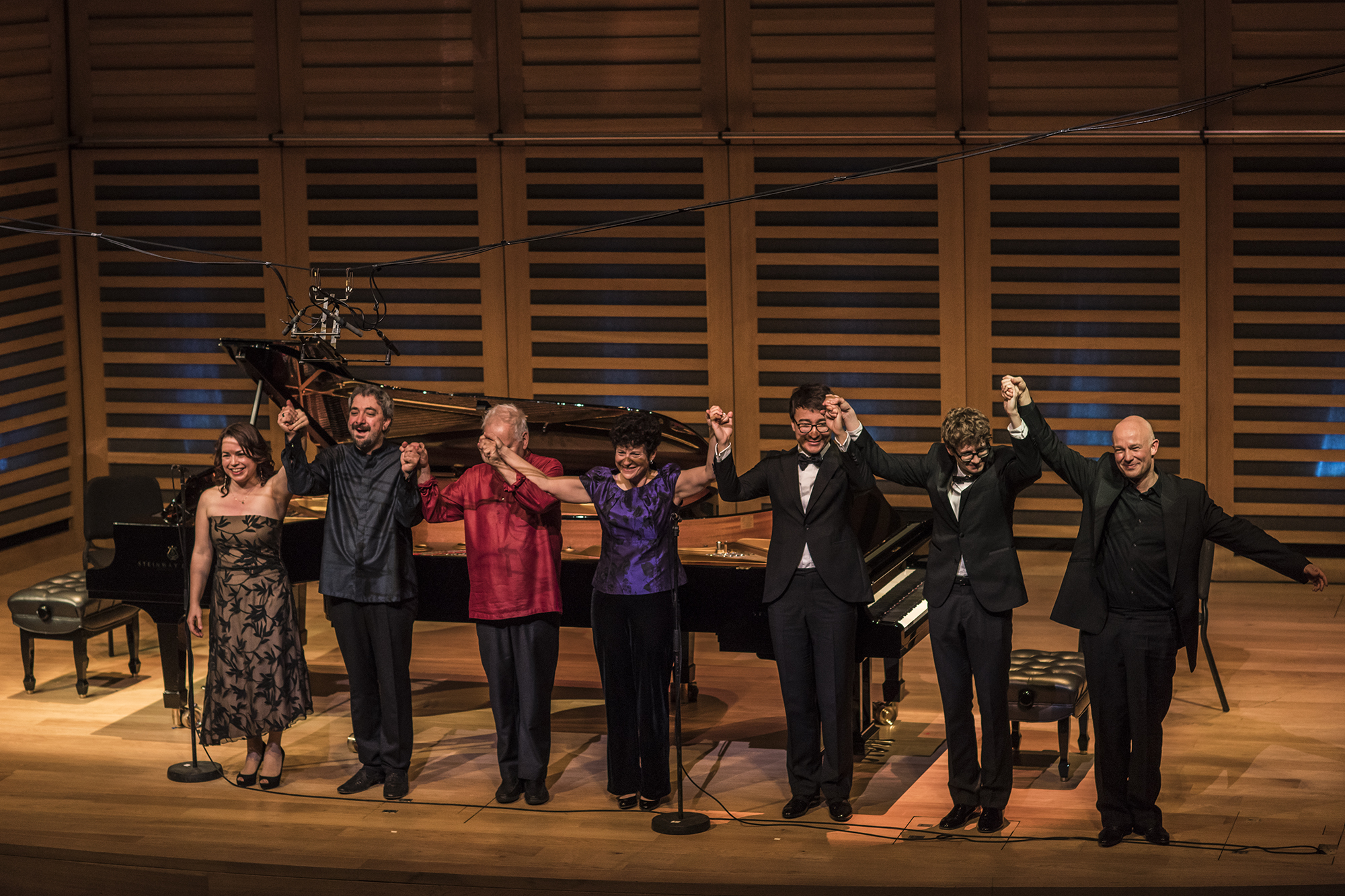 Co-Artistic Directors Katya Apekisheva and Charles Owen commented, “We’re delighted to return for a wide-ranging weekend of exciting repertoire. The anticipation of live music making complete with the magical resonance of grand pianos all fuelled by buzzing audiences is one to lift the spirits. We look forward to welcoming the artists and to reconnecting with LPF friends again in the vibrant, contemporary setting of Kings Place.”

The Festival opens with a solo recital by Venezuelan Gabriela Montero whose programme looks at movement across borders and will include an improvisation of a live film score to Charlie Chaplin’s 1917 short film The Immigrant. Montero pairs this with works by Prokofiev, Rachmaninov and Stravinsky, all of whom were contemporaries of, or friends with, Chaplin. 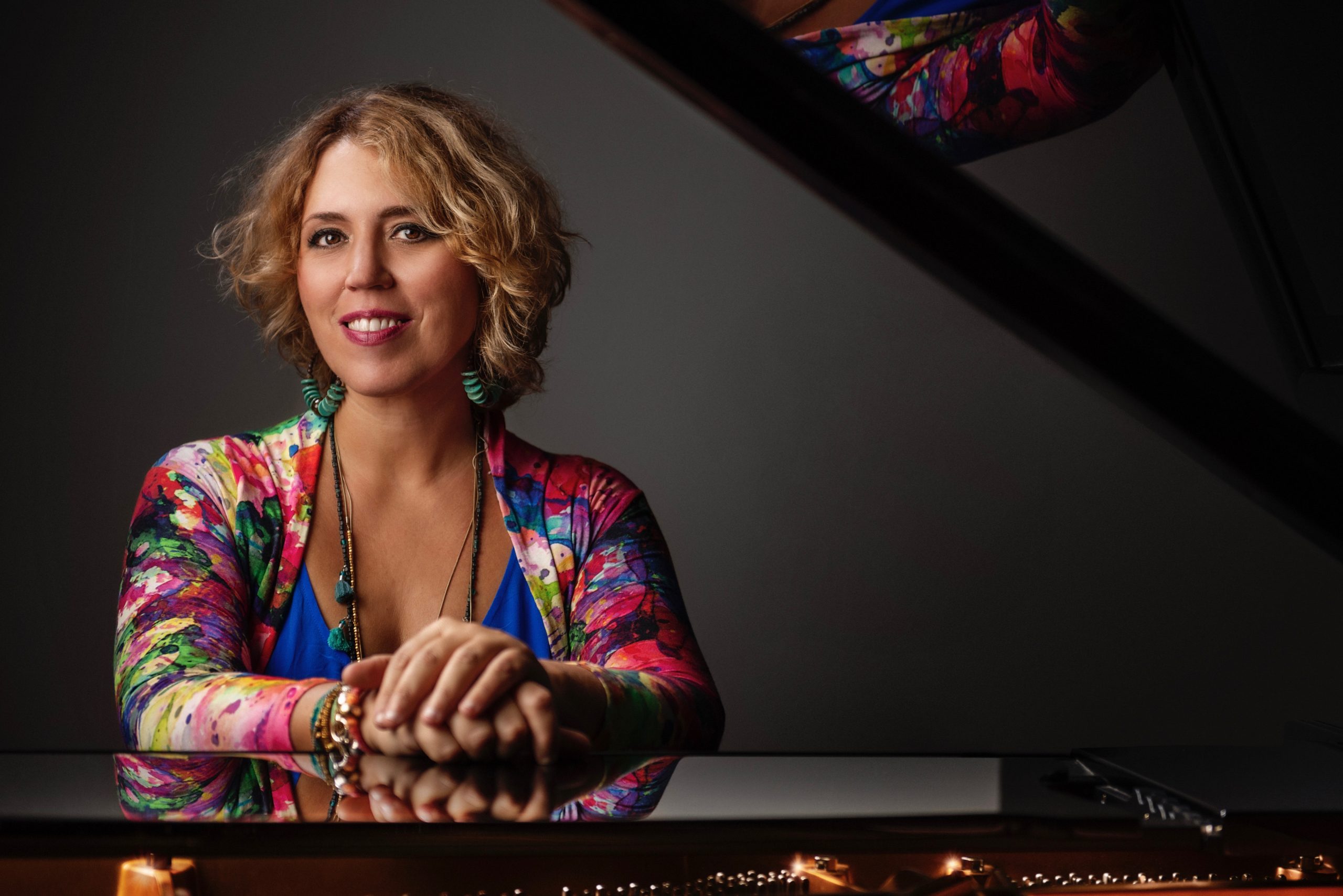 Sally Beamish’s Sonnets is a new work written for three pianists and two pianos, performed by Katya Apekisheva, Finghin Collins and Charles Owen in the Two Piano Gala. Inspired by the story of Shakespeare writing his sonnets, Beamish represents the three characters by the three pianists, who share two piano, explaining that “as the story plays out, the music reflects passion, jealousy, joy and desperation, as the characters portray their conflicting emotions – from humble page turner to triumphant soloist; pursuer, pursued; moving between the pianos rather like a game of progressive table tennis.” 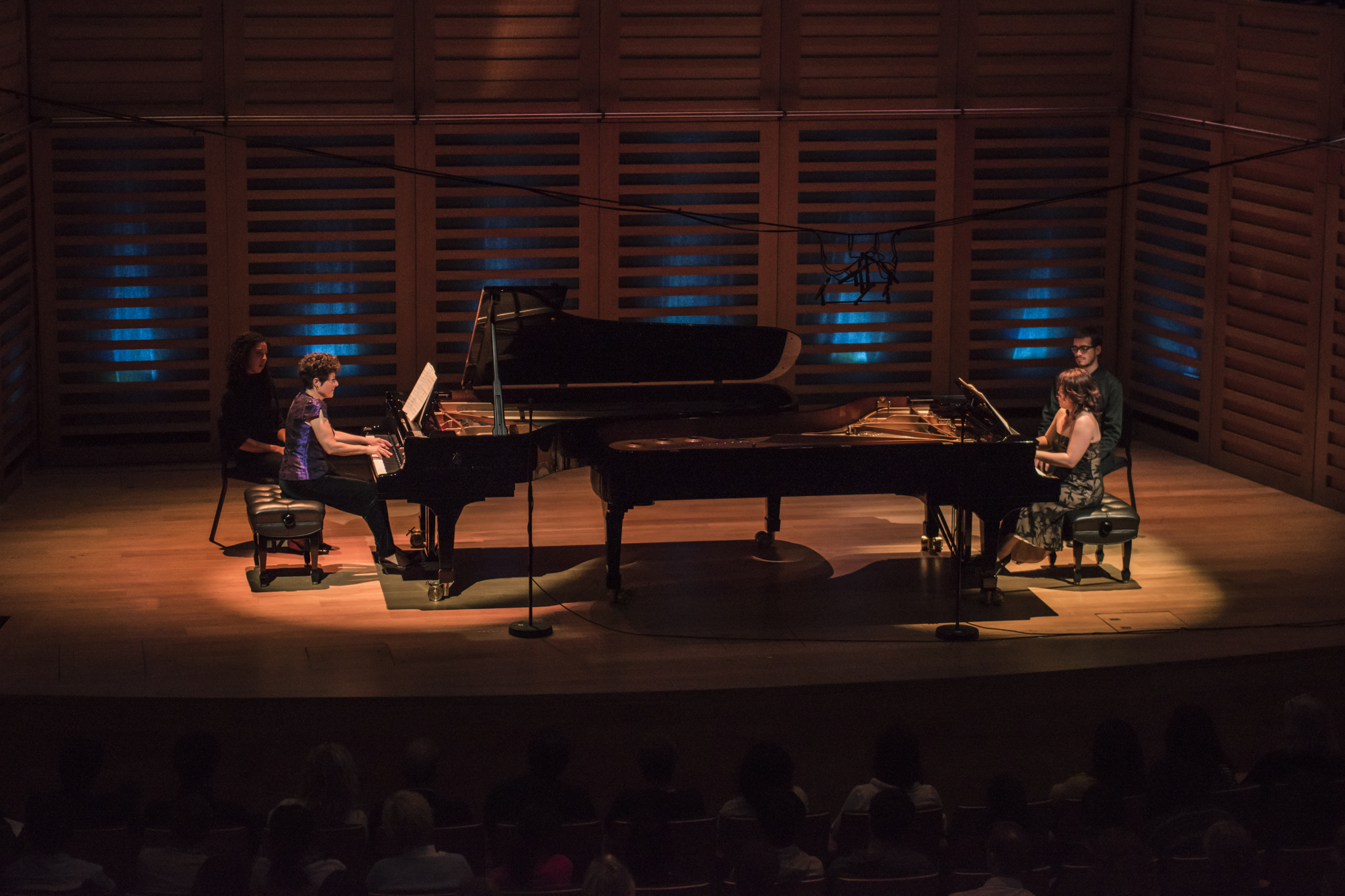 Katya Apekisheva takes to the stage at Kings Place to present an afternoon recital of works by Schubert, including his Three Pieces D.946 and Sonata in B-flat major D.960 before joining the other five pianists to present the Two-Piano Gala which has become a Festival highlight over the past six years [9 Oct]. The group of five pianists – Katya Apekisheva, Finghin Collins, Gabriela Montero, Charles Owen and Kathryn Stott – will perform a variety of works on two interlocking Steinways. Works by Mozart, Schubert, Ravel, Rachmaninov and Poulenc are performed alongside the much-anticipated premiere of Sally Beamish’s Sonnets. The evening will end with a performance of Grainger/Gershwin Fantasy on Themes from Porgy & Bess. Owen Mortimer, Editor of International Piano, will interview Sally Beamish in a pre-concert talk ahead of the Gala. 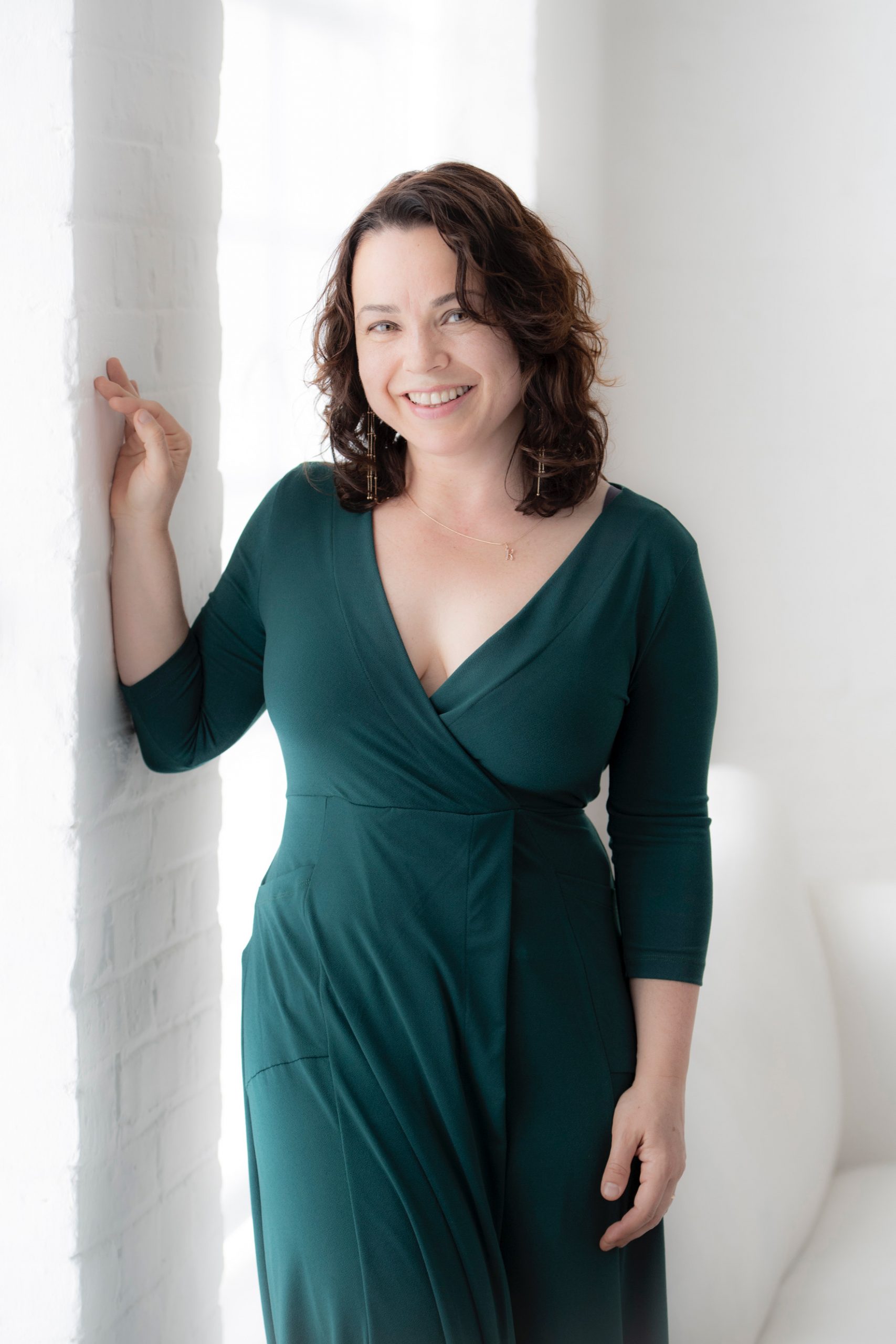 The Festival culminates on Sunday morning when Charles Owen is joined by mathematician Marcus du Sautoy to explore the symmetry between maths and the music of J.S. Bach, including a performance of Goldberg Variations.