During the early 1960s, when Eric Estorick (1913-1993) was running London’s Grosvenor Gallery, he developed a strong interest in Soviet art alongside his passion for modern Italian painting. In 1961 he mounted a landmark exhibition of Soviet prints – the inspiration for this special display – which features graphic works by 15 of the artists from the original show: Brodsky, Ermolaev, Izrailevich, Kaplan, Kuks, Lanin, Latash, Maslennikova, Matyukh, Nemenova, Skulyari, Steinberg, Vasnetsov, Vedernikov and Yakobson. This will be the first time since 1961 that these artists have been exhibited together in the United Kingdom. Lithography from Leningrad runs at London’s Estorick Collection of Modern Italian Art from 20 November until 22 December 2019. 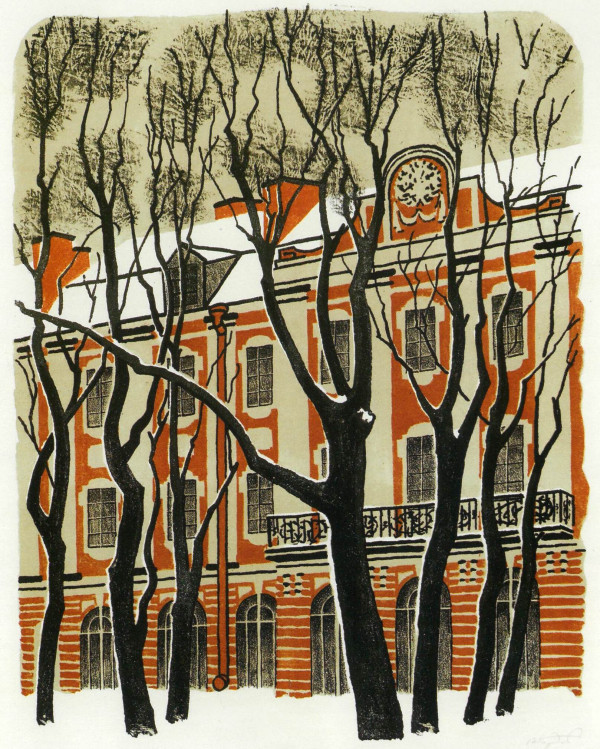 Estorick had visited Leningrad’s Experimental Graphics Laboratory in 1960, and was so impressed that he bought several hundred works on the spot. For a number of years his gallery hosted a stream of exhibitions featuring work by artists from the Soviet Union and, for the first time since the Russian Revolution, Westerners were able to see and acquire contemporary art from the USSR. 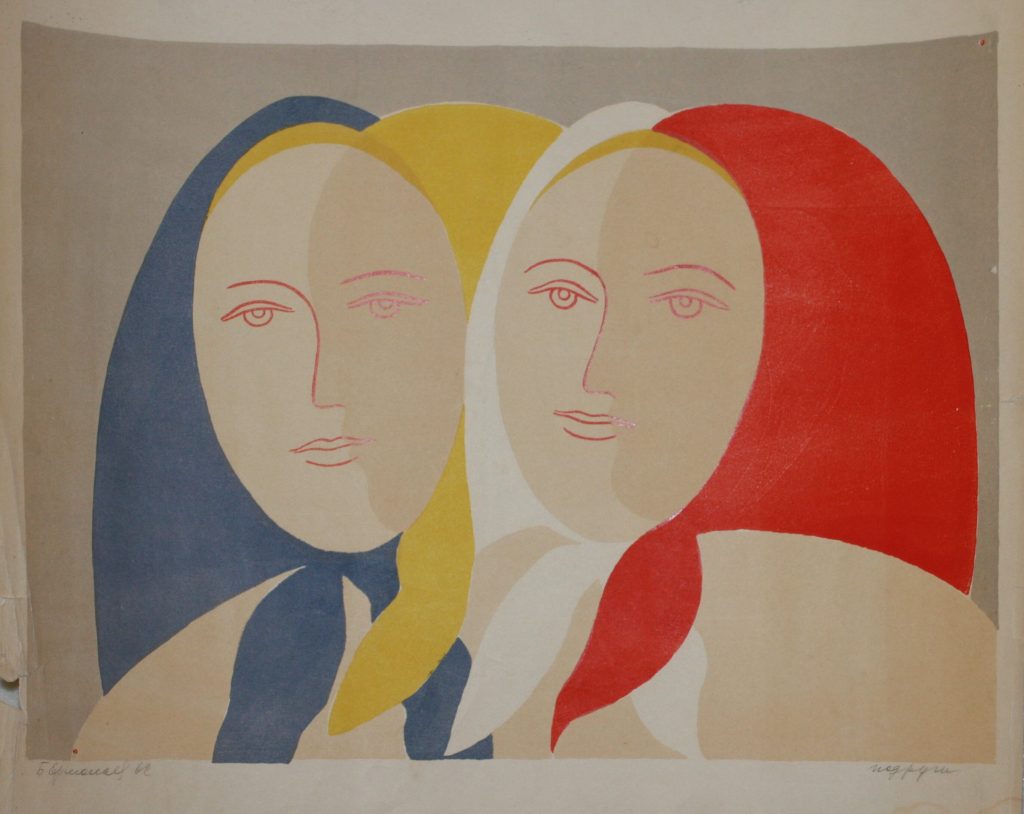 Titled Lithographs by 27 Soviet Artists, the 1961 exhibition created quite a stir in London. In contrast to prevailing stereotypes about Socialist Realism, garnered at government-sponsored shows, these lithographs expressed an unexpected vitality, modernity and humanity. Following Estorick’s London show, other private collectors and museums began to acquire works by these artists. Coinciding as it did with a resurgence of cultural ties between the Soviet Union and the West, Eric Estorick’s adventure in Soviet art proved to be a historical milestone.