University of Manchester is supporting applications to the Leverhulme postdoc scheme for the coming year’s round. They welcome applications for projects in areas of expertise within Russian and East European Studies.

Applications must be submitted by December 16th 2021 to [email protected]. Please contact the university to request details.

Russian and Eurasian Studies Network – created in 2004 to facilitate collaboration in research, teaching and postgraduate supervision between academic staff across The University of Manchester with expertise in Russia, other countries of the former Soviet Union and Eastern and East Central Europe.

The Russian and Eurasian Studies Network facilitates collaboration in research, teaching and postgraduate supervision between staff across the University. 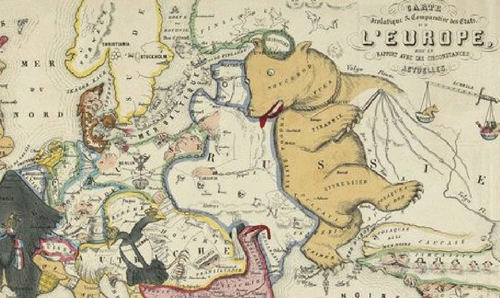 The Russian and Eurasian Studies Network has expertise in Russia, other countries in the former Soviet Union and Eastern and East Central Europe.

The membership includes staff with expertise in Russia, other countries of the former Soviet Union and Eastern and East Central Europe along with representatives from other universities in the North of England.

Current research projects of Network members cover a broad range of topics in the modern and contemporary history of Russia and the other former communist states. Several common themes run through the group’s research activities including:

Members hold grants from the AHRC, ESRC, and the Leverhulme Trust. Many of the issues raised by the group’s research are very topical. These include ethnic relations in the highly volatile areas of former Soviet Central Asia and the Caucasus and the global problem of population displacement.

Staff in Russian and East European Studies conduct research of an interdisciplinary nature across a broad range of subjects including:

Conferences and workshops organised by staff in Russian and East European Studies include ‘Representing Islam: Comparative Perspectives’ and ‘The Mass Media, Freedom of Speech and the War on Terror in Russia and the UK’.

Regular events including talks, seminars, workshops and conferences provide a focal point for the discipline’s research activity, featuring a mix of internal and external speakers and promoting debate between staff and postgraduates across the full spectrum of their research interests.