The Museum of Contemporary Art, Antwerp (M HKA) and V-A-C Foundation are delighted to announce this year’s winner of Present Continuous, an annual scheme set up to support and promote the new generations of Russian artists. A graduate of KICA (the Krasnodar Institute of Contemporary Art), Lena Kolesnikova’s work, titled Co-op Sunrise (Voskhod Cooperative), looks at people’s lives in the country’s growing “garage cooperatives”, a new underground phenomenon spreading across the country’s regional areas in particular, whereby people are converting these containers, traditionally used for parking, into small businesses. 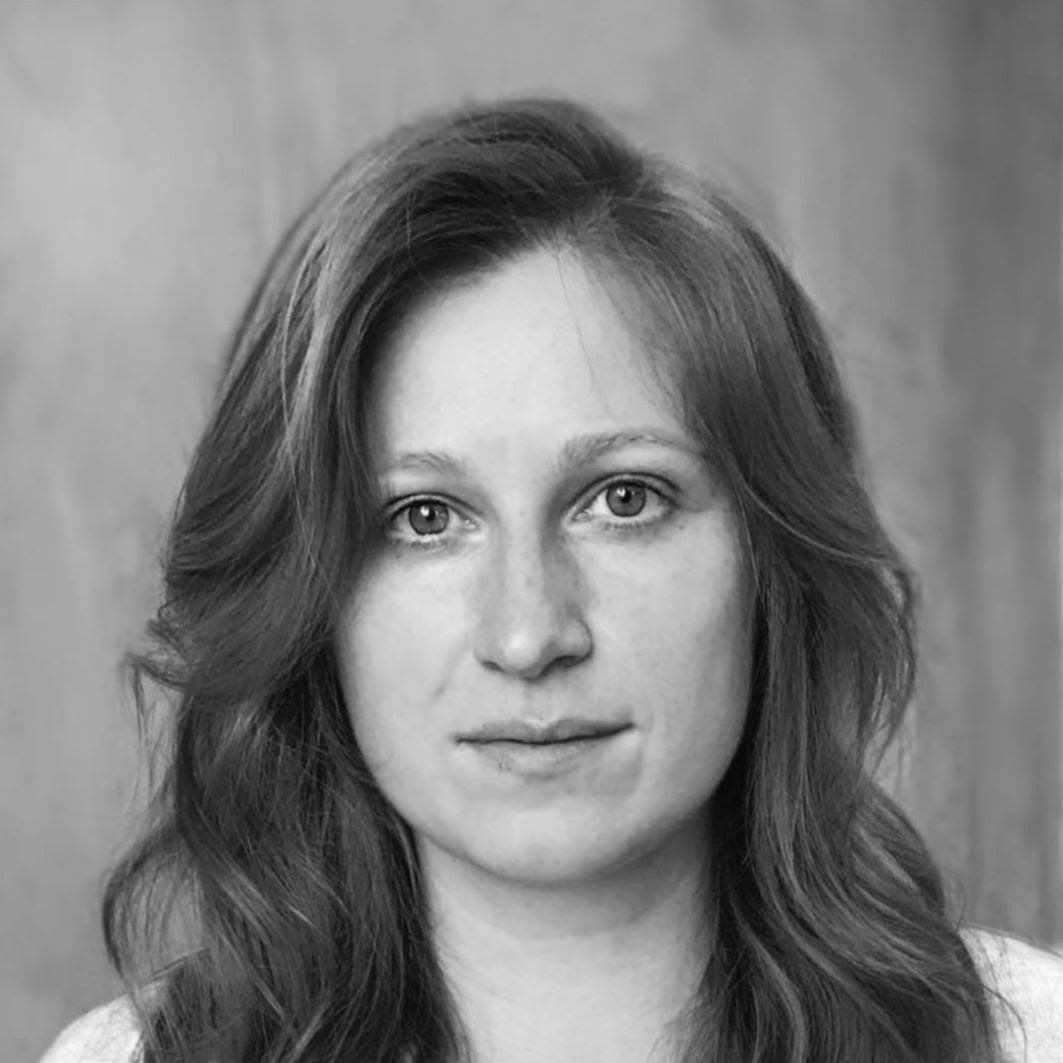 Kolesnikova’s work brings architecture back to the deeper, more reflective sphere in which it belongs – as a formative part of society. She uses a broad range of media, ranging from interviews with inhabitants to hand drawn images of the buildings, resonating with the casuistic reality of individual actions adding value to the garages. Co-op Sunrise will not only go into the Museum’s collection, but a component of the project will also serve as a future residency space for local artists, and M HKA and the artist will work together to develop the right way to conserve the work and have it ready for future research and activation.

“I am so pleased that my work will go into the collection of the M HKA Museum, as the project ‘Co-op Rising’ is a socially significant story that has become a cultural one that reflects other similar processes taking place in all modern cities, not only in Russian, but all over the world – something understandable and familiar to all, regardless of geographical location. For me personally, it is a great success in the work, inspiration and support for future research”, said Lena Kolesnikova. 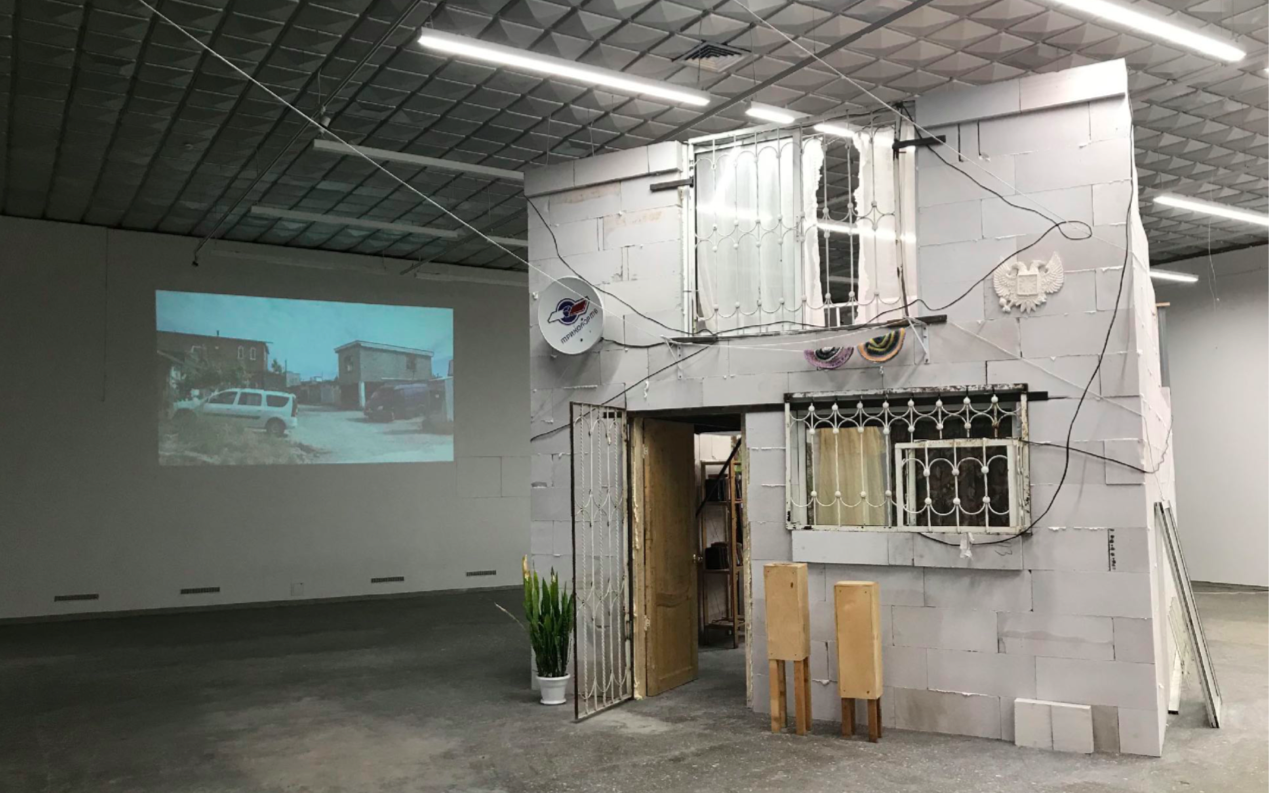 “It was not easy to choose a winner among such strong and promising nominees. However, it seemed to us that Lena Kolesnikova’s work, her involvement in urban issues, most clearly reflect the zeitgeist. And the narratives about the connection between man and the system generously enrich our understanding of the complexities of everyday life and creativity”, noted Anselm Franke

Present Continuous is an annual scheme set up to support and promote the new generations of Russian artists living and working both in Russia and abroad, and to open up Russian contemporary art to the wider world. A further objective of the project is to provide a platform for open reflection and critical debate about emerging Russian artists and to raise the issue of existing collecting policies, thereby bridging the gap between aspiring young artists and artists whose works are typically represented in museum collections. Established as a joint initiative of the Museum of Contemporary Art in Antwerp (M HKA) and V-A-C Foundation, Present Continuous further develops a major objective of both institutions: V-A-C is dedicated to the international presentation, production and development of Russian contemporary art all over the world, and its mission is to encourage and promote homegrown talent; while M HKA is the only European museum to consistently work with Russian contemporary art today, as part of its Eurasian perspective, collaborating with other international institutions in the same field, making M HKA a primary starting point for post-Soviet art in Europe. 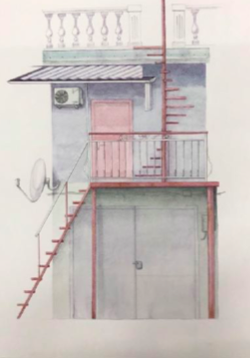 Present Continuous had to be organised slightly differently this time due to the current restrictions, but not being able to meet face to face led to the advantage of deciding to focus on the expanse of Russia. M HKA and V-A-C invited four grass roots institutions from four different corners of Russia to each nominate one artist. The institutions are KICA (Krasnodar Institute of Contemporary Art) , PubLab, part of the Peace Square Museum Centre, in the region of Krasnoyarsk, SOEA (School for Engaged Art) from St Petersburg and VSCA (Vladivostok School of Contemporary Art) . 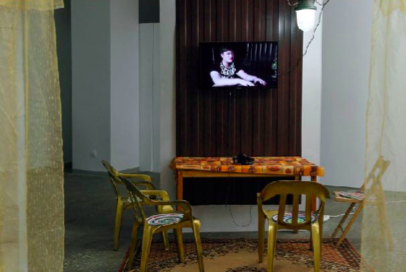 “In a situation of closed borders and weakened partnerships, it was crucial for V-A-C and M HKA to proceed with Present Continuous. Institutional participation, systemic support and solidarity remain an urgent need. Present Continuous has always been a project about the hope for change and the search for a new future. In this current climate, we decided to focus on collective production and action. The installation of Elena Kolesnikova was created with the active participation of citizens and colleagues of the artist, which shows her ability and readiness for dialogue. The primary responsibility of modern cultural institutions today must be to provide opportunity to creatives from all regions of the country”, said Teresa Iarocci Mavica, Director of V-A-C Foundation.