Korney Chukovsky, the writer & translator. Then and Now

Join The Cambridge Russian-Speaking Society (CamRuSS) for an online talk about Korney Chukovsky as a children’s literature writer, and translator of British children’s and classical literature. 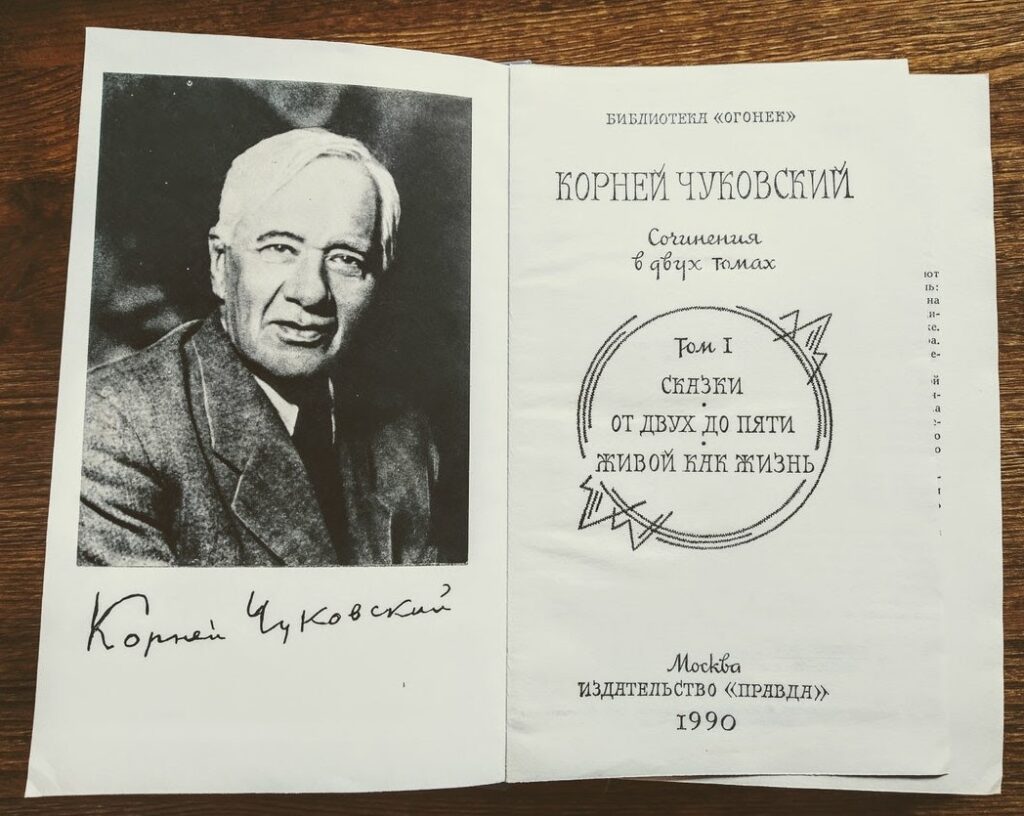 Chukovsky, Then and Now with Dr. Megan Swift

Korney Chukovsky created a canon of Soviet children’s literature in the 1920s, but he was also the most popular children’s writer in post-Soviet Russia as late as 2016 with over 2.35 million copies of his works sold in that year alone. This first part of our anniversary talk looks at how Chukovsky has been republished and re-illustrated for his new child (and parent) readers, and how he provides a vital link between two generations divided by the fall of Communism.

Chukovsky as a theoretician, a subject, and an object of translation with Olga Bukhina

Korney Chukovsky is not only a very famous children’s writer known to every child in Russia and beyond; he is not only a famous translator of British children’s and classical literature; he is also one of the first scholars of translation theory in Russia. We will talk about Chukovsky’s ideas of a “high art” of translation; we will see whether his understanding of the translator’s work is outmoded or not. Chukovsky was particularly concerned with the question of accuracy vs. artistry in translation; in his book, he uses multiple examples of what, from his point of view, are good and mediocre translations. We will also talk about Chukovsky’s own translations from English into Russian for children and adults as well as about translations of Chukovsky’s narrative poems for children into English: contemporary translators also need to manoeuvre between the Scylla of accuracy and the Charybdis of artistry.

Please REGISTER for the Zoom meeting in advance (with your name and email address). After registering, you will receive a confirmation email with a joining link.