From 30 June Klassiki, the world’s first streaming platform dedicated to classic and contemporary cinema from Eastern Europe, the Caucasus and Central Asia, will screen “Some Interviews on Personal Matters (1978), from legendary Georgian filmmaker Lana Gogoberidze. The film will be accompanied by a rare interview with the 93 year old trail-blazing director. 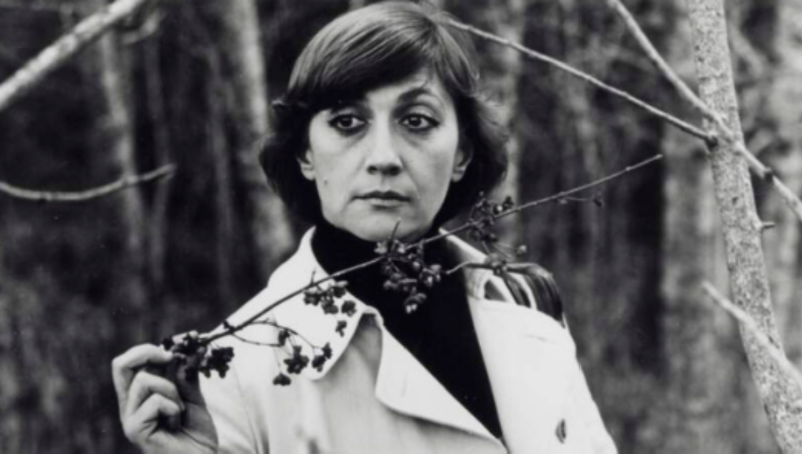 One of the most vital and important films produced in Soviet Georgia, “Some Interviews on Personal Matters” is an arresting display of Gogoberidze’s long-term commitment to capturing the complexity of women’s lives on screen. Starring the iconic Sofiko Chiaureli, (familiar to many from her role in Sergei Parajanov’s The Colour of Pomegranates) the film follows a journalist struggling to balance her commitment to her work and the demands of her unfaithful husband. As she conducts a series of interviews to document the dreams and desires of the women around her, the tension between the domestic and public spheres of her life reaches breaking point. Beautifully shot through a series of quasi-documentary conversations and melancholic flashbacks, including the return of the journalist’s mother from a gulag, (mirroring Gogoberidze’s own biography when her mother, a famed Georgian film director herself was sent to a camp for twelve years) this is an unforgettable, funny and searing portrait of one woman’s search for meaning in life .

The film boasts a score by the great Georgian Giya Kancheli, whose music also includes Kin-Dza-Dza and Gogoberidze’s own When Almonds Blossomed.

93 year old Georgian film director, Lana Gogoberidze, is, alongside Larisa Shepitko and Kira Muratova, one of a trio of hugely influential female Soviet directors. Lana comes from a family of filmmakers, her mother being a contemporary of Esfir Shub and the first Georgian female film director, and her daughter Salome is also a director. Highlights of Lana’s career include the Palme d’or nominated Day Turns to Night, and Waltz on the Pechora (Berlinale and Venice Nominations 1984).

“Some Interviews on Personal Matters” will screen on Klassiki from 30 June and will be permanently available in the Klassiki library.