If you missed the show in London Tate Modern and St Petersburg Hermitage, don’t worry. The exhibition is coming for its third and final expanded presentation in Moscow. 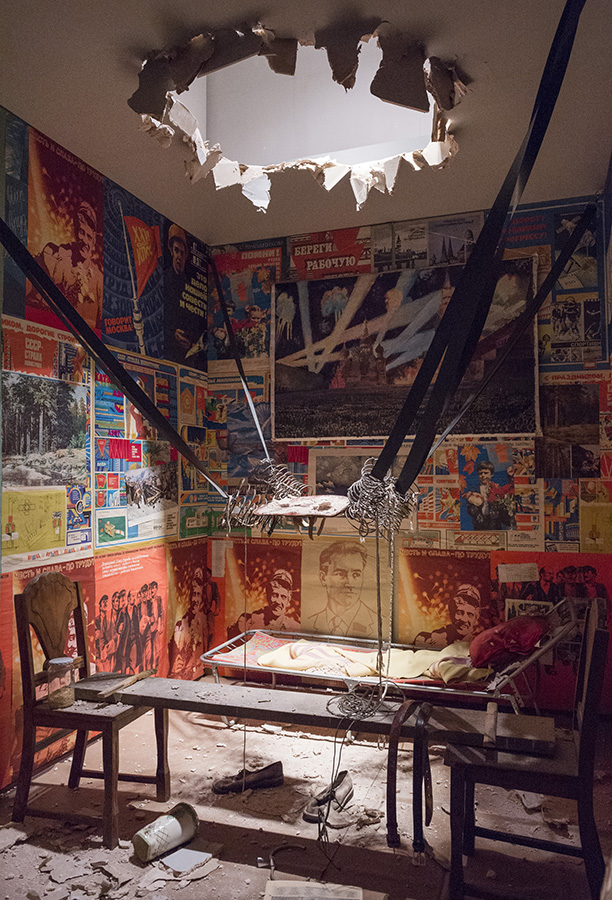 The title of the exhibition echoes the title of one of its pivotal projects — the installation “Not Everyone Will Be Taken Into the Future” (2001) that represents a train receding into the distance along the rail tracks on which pictures rejected by the future are scattered.

A special section will include Ilya Kabakov’s early works of the 1960s and the 1970s.

The Tretyakov Gallery will also have on display one installation that was not exhibited at Tate Modern — “The Incident in the Museum, or Music on the Water” (1992).