Irina Nakhova: Museum on the Edge

Irina Nakhova: Museum on the Edge is the artist’s first museum retrospective in the United States. Nakhova (born 1955) began working in the 1970s as one of the youngest members of the now well-known “school” of Moscow conceptualism. From 1983 to 1985, she created a new approach to installation art by transforming one of the rooms in her apartment into a “total work of art” in which the viewer, located within the space, becomes an active participant in its realization. She played a prominent role in Moscow’s unofficial art world and was frequently involved in the actions and performances of the 1980s. Later, after moving to the United States in 1991, she established herself in the West through multiple exhibitions and installations, without, however, losing her connection to Russia, which she represented at the 56th Venice Biennale in 2015. 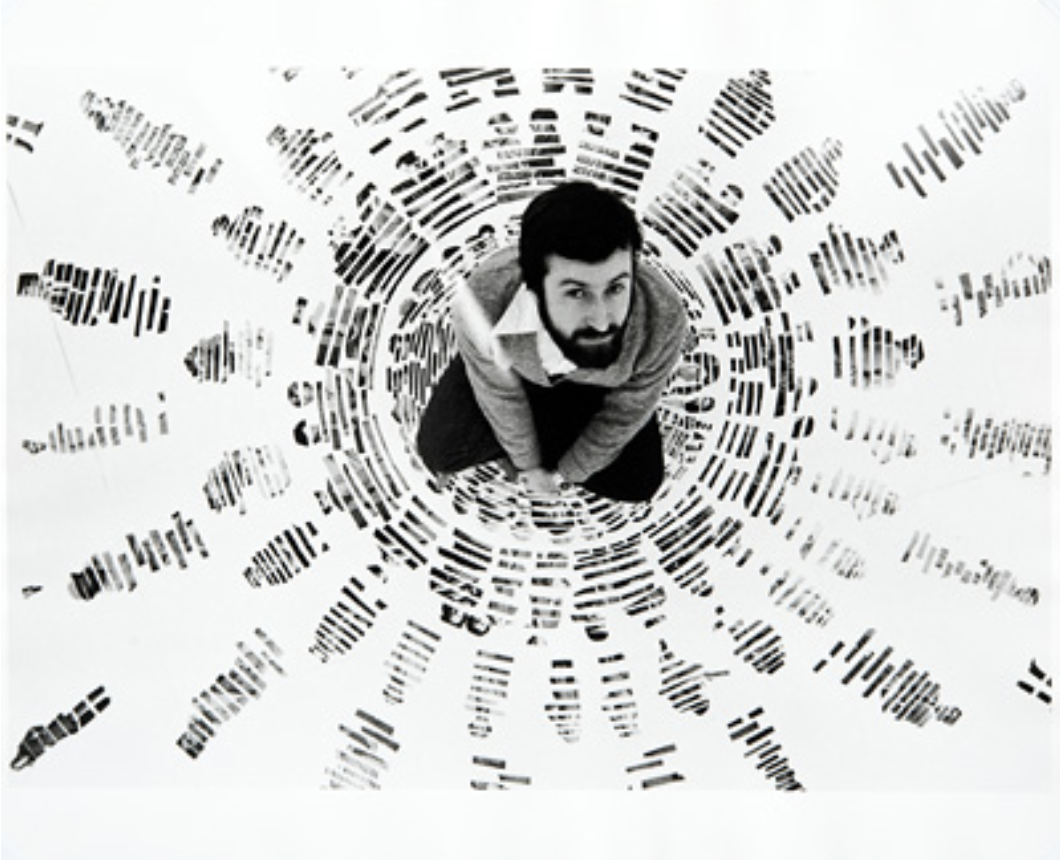 This exhibition reflects Nakhova’s decades-long activities working in both worlds, beginning with her paintings of the late 1970s and documentation of her conceptual Rooms, through to her most recent interactive installations. Battle of the Invalids (2017) especially demonstrates the complexity of this trajectory: the artist’s constant engagement with global and local audiences, art history, and the ethics of visual arts practices today.