A world premiere at Onassis Stegi, with renowned American actor John Malkovich giving a masterful performance in one of the most mysterious works of the modern oeuvre. 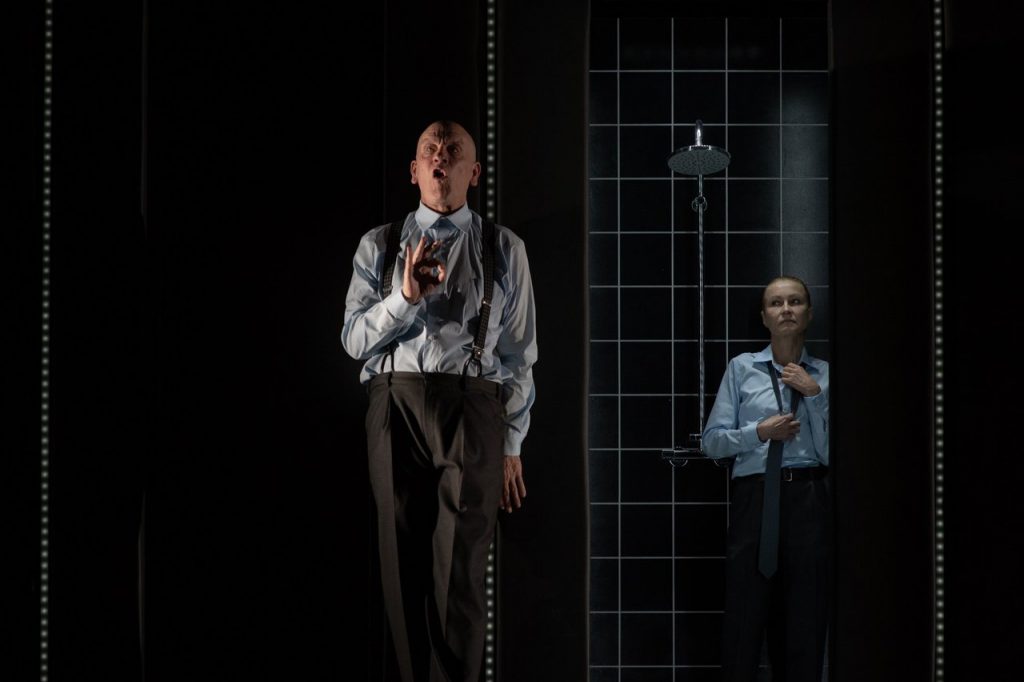 Poised and plain-spoken, a peerless Valmont in the Oscar-winning film “Dangerous Liaisons” (playing alongside Michelle Pfeiffer and Glenn Close in 1988), a leading light of the historic Steppenwolf experimental theater company in Chicago (from 1976 to 2020), and the only Hollywood actor to have let us to take a deep dive into their mind (in “Being John Malkovich”, the cult art-house movie written by Charlie Kaufman) is appearing at Onassis Stegi for the first time, performing the role of the darkest client in the world theater repertoire.

“If you are out walking at this hour and in this place, you must want something, and that something I’m sure I may help you with.” This work by Bernard-Marie Koltès, written in the style of an 18th-century philosophical dialogue, has two characters: the Dealer and the Client. We never learn the true purpose of their meeting, what the object of desire is, or the nature of their deal. Neither character says things as they really are. Everything lies hidden between the lines. Perhaps some unspoken thing lurks beneath it all… 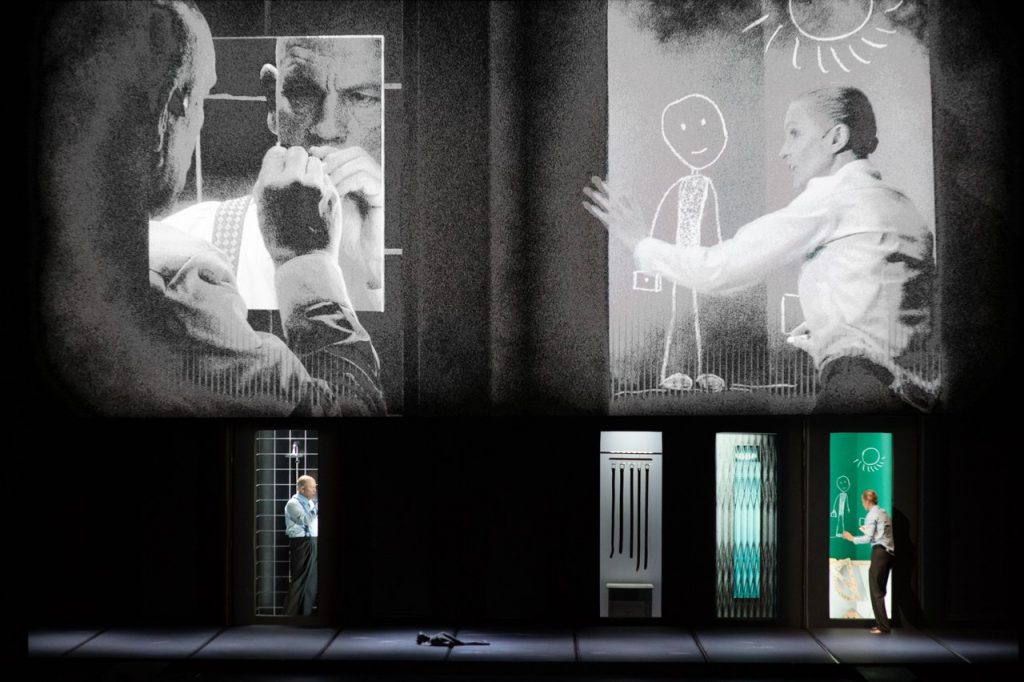 It is this unspoken thing that is illuminated by Timofey Kulyabin in his production of “In the Solitude of Cotton Fields” which – after a first work-in-progress presentation in Latvia – is to have its world premiere in Greece, on the Onassis Stegi Main Stage.

Hi-tech cameras constantly surveil the two leads, gradually revealing what lies hidden between the lines and behind their various evasions: a past instance of pedophilia. As the director notes: “We are creating a show of secret desire that is punishable and which any society recognizes as criminal – according to the law. There are two actors in this play, but only one scene. We spend most of our time in subconscious, nightmarish visions…”

With John Malkovich and award-winning Lithuanian actor Ingeborga Dapkunaite, alternating in the roles of Client and Dealer, the work is being brought to the stage by a Russian director who first came to Greece in 2018 to present a landmark production of Anton Chekov’s Three Sisters performed exclusively in sign language.