In Conversation with Yulia Savikovskaya: Instagram as a medium of connection.

During lockdown we launched a new project “In Conversation with Yulia Savikovskaya”. LIVE on our Instagram channel @rusartculture Yulia interviews leading figures in Russian art and culture. We asked Yulia to tell us how the idea came about. Read her story below. 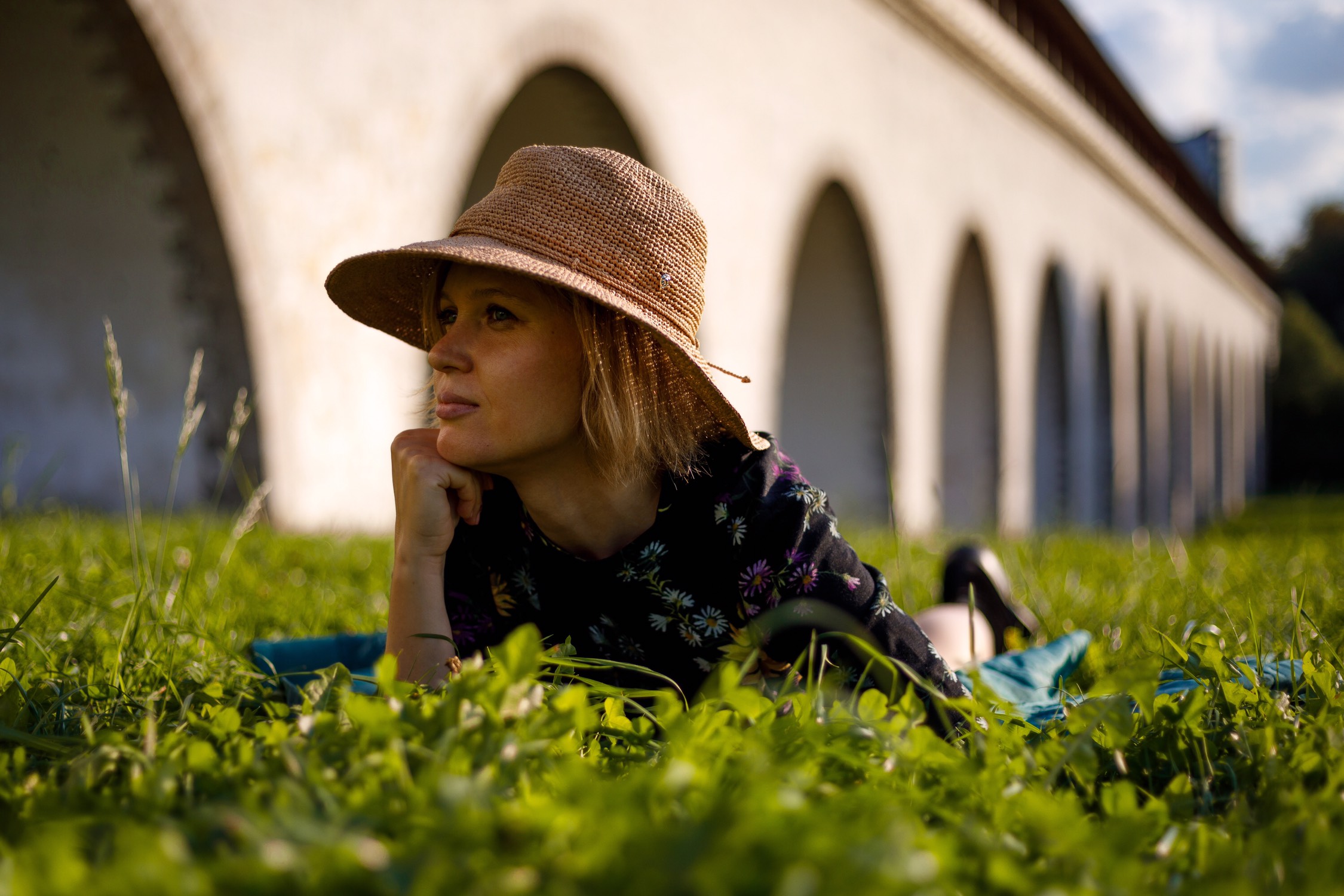 “My interview series on Instagram started – as I remember – on 5th April 2020. I had been taking a lot of interviews before, as I had been working as music and theatre journalist since 2009. My interview schedule had been especially intensive since 2018 up until now, and I met with musicians and theatre people in the parts of the world I travelled to. I published them on Art Around the Globe website, my own new website dedicated to my new research project “Anthropology of How Art is Created” and, of course, on Russian Art and Culture website, if my speakers were connected to Russia or worked with Russian music or theatre. I had around 100 publications during the recent years, and many of my in-person interviews are still to be published as I need to transcribe them which is not an easy job – so many of them have to wait for months till they appear, and I have now built a whole library of audio interviews waiting to be read by my audiences. 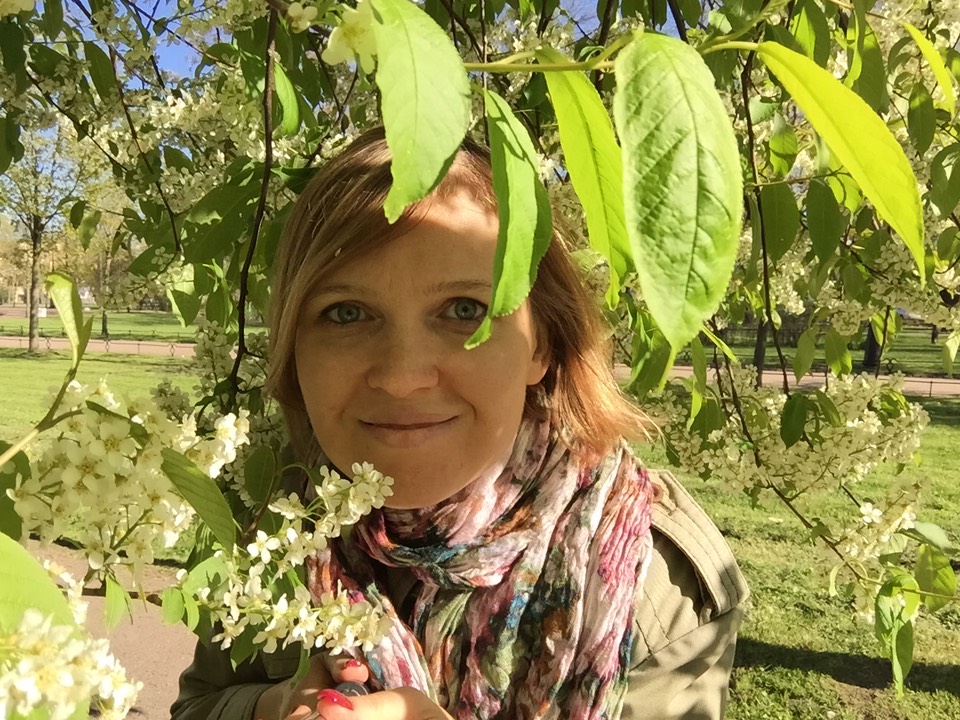 I had already been thinking about filming professional video interviews with a Russian friend who agreed to help out – we were planning to start in April-May 2020 in Finland. But epidemic has ruined these plans, as many others of people around the world. I had been sitting at home since March 24, 2020 when I returned from my last (up till now) trip to Britain. Actually I had a very strange chance to watch final concerts in London’s main musical venues – Philharmonia Orchestra’s Beethoven 1808 concert at the Royal Festival Hall (Southbank Centre) on 15th March 2020 at 3m, London Symphony Orchestra with Sir Antonio Pappano conducting at the Barbican Hall on 15th March 2020 at 7pm, and a concert at Queen Elizabeth Hall on 16th March at 7.30pm that ran despite British government had already issued a regulation that made all public venues close and to which I sneaked in without a ticket as I realized that it might be the last concert I see in a long time.

So in Russia I found myself completely alone and in a profound shock, I have to admit, as, firstly, I had to sit home in quarantine for 14 days, and secondly, I did discover I had symptoms of Covid and was ill since about 2nd April. So these interviews were actually a channel for me both to communicate with other people and a reason to be alive and fight (or rather tolerate and patiently wait) with this unknown new disease. At first I started doing Whatsupp interviews with musicians I knew with the plan to publish them on my site or Russian Art and Culture platform, and then I noticed that Instagram introduced a new feature of double live IG streams – I began watching them and decided to organize one myself. It actually involved some reading in order to find out how to actually run one – and for many of my speakers afterwards it was their first IG interview ever (as this feature has – rather timely – been introduced during the quarantine), and so I actually had to teach them how to connect, and then some of them also started to run their own. So this new IG interview culture has indeed been growing dramatically during the quarantine, and I wonder whether it will remain afterwards when we will all be able to meet in person.

My first speaker was pianist Tamara Stefanovich whom I had met earlier in London for in-person interview and who was happy to help out with what seemed to be like a one-off chat with this new funny technology. I was very excited and anxious, prepared for an hour and had to find a place in my small studio apartment where I could have a decent background – finally my only book-shelf had to do. I am sure many of us had been having similar concerns with their Zoom sessions recently. I also had to figure the lighting (some shifting of my floor lamp was involved) and to wear a little bit of make-up to look my best (all circumstances considered). And after a few shaky IG sessions I actually became much more confident and continued to invite new people every day, using my social networks in artistic circles built over the previous years.

As my new research project concentrates on music, I invited conductors, singers, musicians and also music photographers to my talks. But occasionally there were also actors, writers and other public figures. In a way, I was eager to talk to anyone just for the sheer pleasure of this live online connection. I started to gain audiences and some people began to like watching my IG interviews – early on Instagram introduced a feature that allowed saving them on IGTV, so I was pleased to have these videos saved, and later worked out how to save them and put on YouTube also.

For Russian Art and Culture interviews I chose people associated with Russia and they came from different spheres: architecture (Moscow’s Chief Architect Sergey Kuznetsov whom I once met an his own exhibition of water colours), intellectual quiz scene (What? Where? When? player Mikhail Skipsky whom I knew from games in St Petersburg and who happened to win a very important game just a few days after our talk), literature (writers Alisa Ganieva and Alexander Snegirev, translator Olga Varshaver), theatre (theatre director Ekaterina Gorokhovskaya) and music (singer Albina Shagimuratova and thheremin player Lydia Kavina). I enjoyed every one of them, and am grateful to Russian Art and Culture for giving me this platform. I learned quite a lot from my interviews with writers, as I am also an aspiring one and even dared to ask them personal questions about my own novel (work in progress). I also learned to be confident, open, and flexible, always ready for improvisation and sensitive to my speaker’s mood and state of mind. I think my interview experience developed over the past years has helped me a lot. I also have worked out my own routine of preparation which is very educational as I always learn new things about my speaker. I look forward to doing more of these talks during summer 2020 and even further on, as it seems a wonderful medium to connect with artists.  Apart from watching me making interviews on Russian Art and Culture IG page, you could also find more interviews that I organize on my own IG account @ysavikovskaya“.

Don’t worry, if you missed the interviews – you may watch the recordings here: 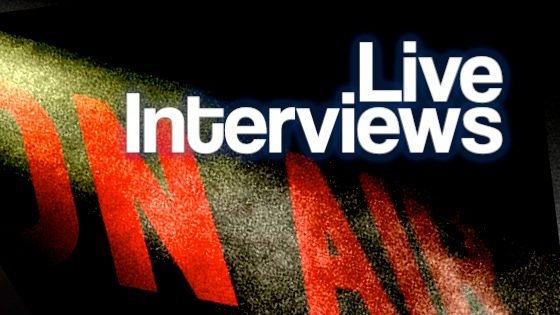 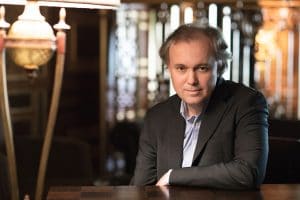 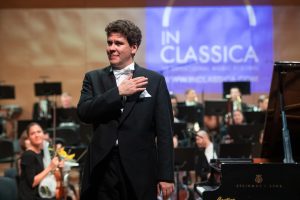