The auction will take place on Thursday, June 27, 2019 at 10am at Doyle located at 175 East 87th Street in Manhattan. The sale will be preceded by a three-day public exhibition on June 22 through 24 at Moorelands located at 47 Sandy Hill Road in Oyster Bay Cove, where all of the property to be auctioned will be on view.

The son of Russian aristocrats, Cassini was raised in Italy before immigrating in the 1930s to the United States, initially settling in New York. Following his service in the U.S. Cavalry during World War II, he worked as a costume designer in Hollywood before returning to New York and establishing his eponymous label. In December 1960, Cassini’s career-defining opportunity came when he was chosen by Jacqueline Kennedy to design her fashions for the White House.  Read the biographical profile by Specialist Peter Costanzo.

An important signed letter from Jacqueline Kennedy dated December 13, 1960 is estimated at $10,000-15,000. Penned about one month following her husband’s election as President, the detailed letter is entirely about fashion and aspects of the highly intimate and influential journey on which the two – Cassini and First Lady – are about to embark.

Certain to attract attention is a group of four signed letters from Grace Kelly, with whom Cassini was briefly engaged prior to her marriage to Prince Rainier of Monaco. The letters were written circa 1954-55, around the time of their engagement, and are estimated at $5,000-8,000. One letter closes with the statement “I think I’d rather have a ring instead of an automobile. I love you.”

A discerning connoisseur of antique arms and armor, Mr. Cassini assembled an impressive collection of six suits of armor highlighted by a rare Milanese 16th century example estimated at $30,000-40,000. This suit of armor and a second 16th century example in the Maximilian style estimated at $20,000-30,000 were both in the collection of Lord Astor in England’s Hever Castle. 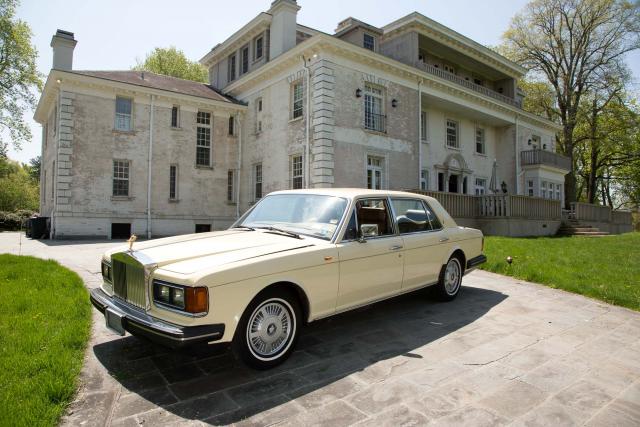 Full information can be obtained following the link