Celebrated soprano Hibla Gerzmava is making a long-awaited return to London as part of the world tour to give a recital with her long-time pianist partner Ekaterina Ganelina. The concert will take place at the prestigious Cadogan Hall on 13 February 2020. The program will include masterpieces for voice and piano, including best known Russian romances and Italian operatic arias.

Hibla Gerzmava has enjoyed a meteoric rise on the international opera stage since winning the Grand Prix at the prestigious International Tchaikovsky Competition. Her brilliant technique and luminous voice have captivated audiences at Teatro alla Scala, Zürich Opera House, Bolshoi Theatre, Opéra national de Paris and the Royal Opera House. In 2019-20 she returns to the New York Metropolitan Opera to appear as Liu in Puccini’s Turandot. Hibla Gerzmava’s London appearances have included Tatiana in Tchaikovsky’s Eugene Onegin in 2008, Mimi in Puccini’s La bohème in 2009, Donna Anna in Mozart’s Don Giovanni in 2012, Amelia in Verdi’s Simon Boccanegra in 2013 and Liu in Puccini’s Turandot in 2017 at the Royal Opera House. 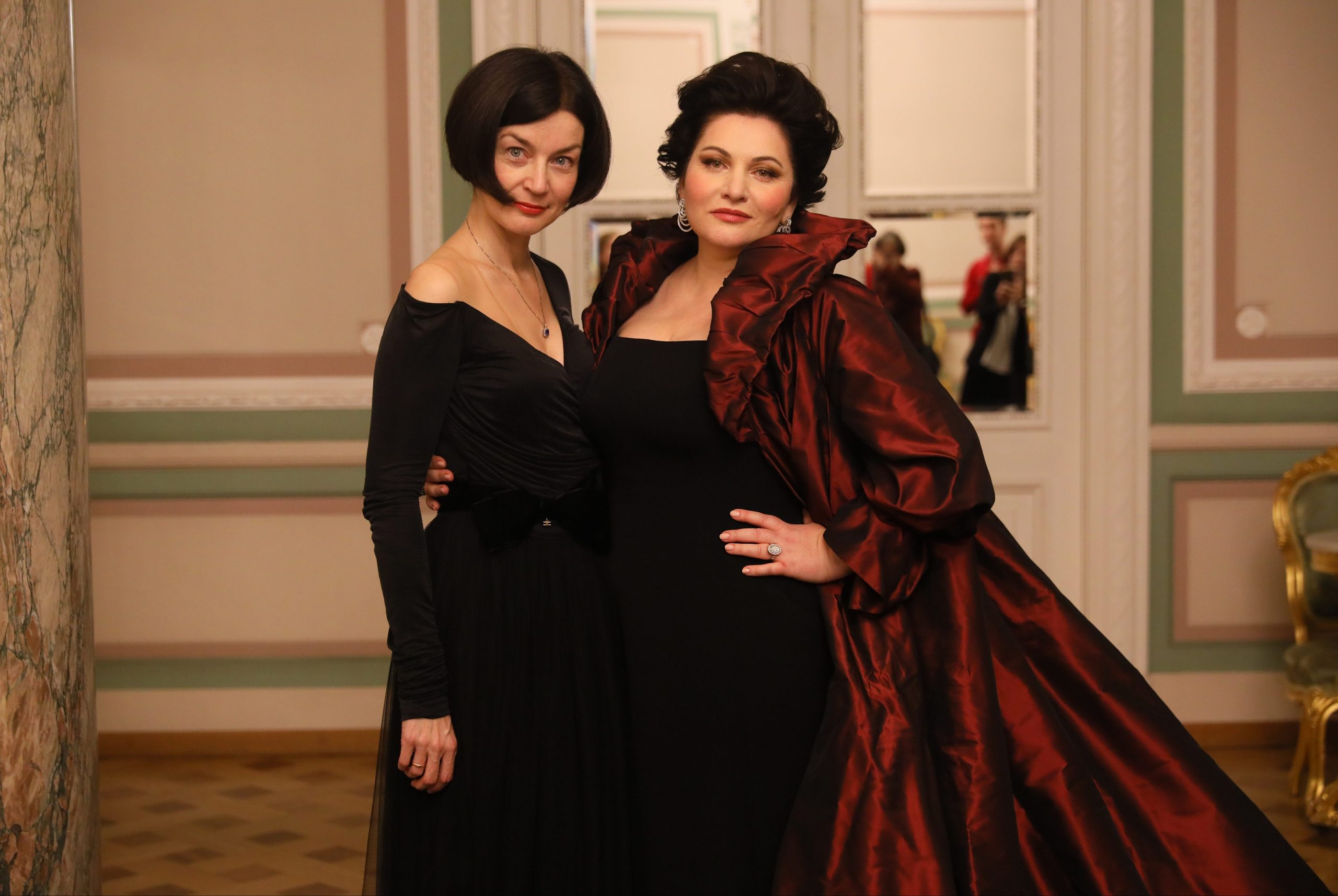 In summer 2020 season, she will return there to sing the part of Elizabeth de Valois in Verdi’s Don Carlo. She has also sung at the BBC Proms Opening Night in 2011 in Janáček’s Glagolithic Mass conducted by Jiří Bělohlávek at the Royal Albert Hall, at Buckingham Palace with the Orchestra of the Royal Opera House under the button of Antonio Pappano in 2013 and a solo recital at Holland Park accompanied by Ekaterina Ganelina in 2015.