The auction house, specialized in Russian Art and History, is dedicating one full auction day to exceptional painters like Aivazovsky, an early Petrov-Vodkin, Nesterov, Roerich, Korovin, Makovsky, as well as a rare selection of Soviet propaganda plates with revolutionary slogans from the 1920s/1930s. 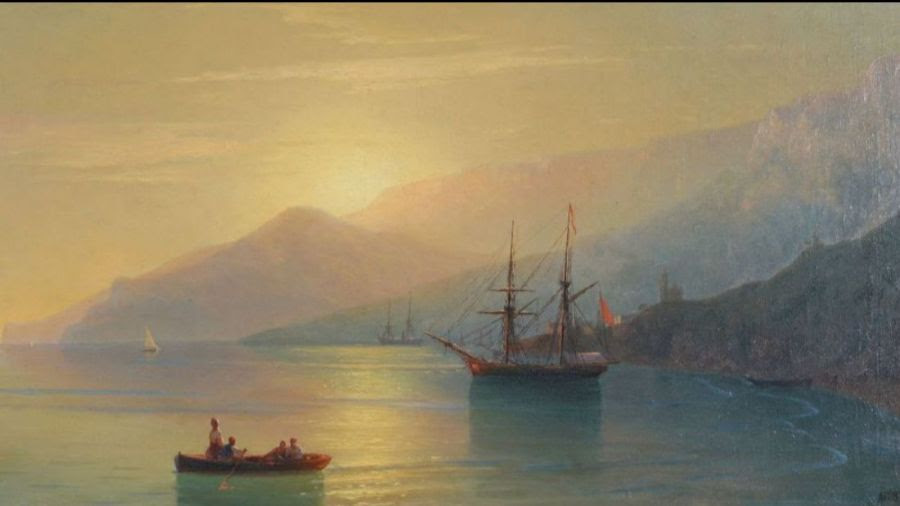 An outstanding collection of Russian avant-garde will feature a portrait of David Shterenberg’s sister executed by the artist, very rare linocuts by Rodchenko from German Karginov’s collection, tree studies by Popova, a bronze bust, a self-portrait of George Annenkov, and three avant-garde collages by Annenkov.

A more contemporary contribution will be brought by Nazarenko’s satirical and enigmatic, multi-facet paintings that feature scenes of Russian rural life or iconic views of the Church of Archangel Gabriel in Moscow.

The Russian auction will also feature a traditional section dedicated to theatrical pieces which will include costume designs by Bakst, Dobuzhinsky, Benois. The highlights of the theatrical section are Marguerita’s reception room by Yuri Pimenov with authenticity certificate from the artist’s daughter and the Stage design for Jeanne d’Arc at La Scala by Benois. Another outstanding masterpiece by Benois is the watercolour Prince Grigory Orlov goes hunting in Gatchina, an illustration for Popov’s ‘Grigory Orlov’. 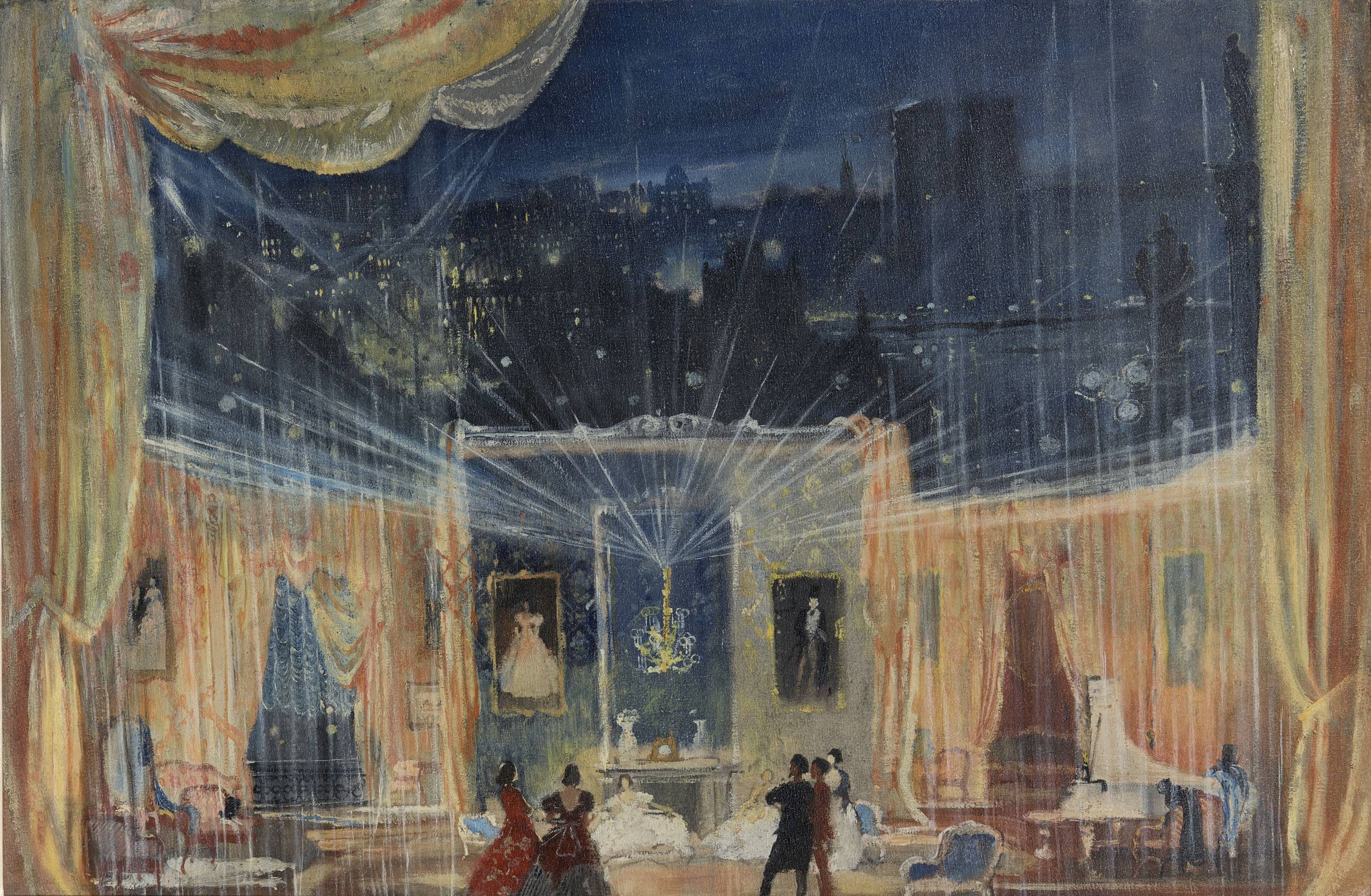 YURI PIMENOV (1903-1977) Marguerita’s reception room. Stage design for The Lady with the Camellias

Included in the sale, bidders will find a selection of Russian icons from XVIII and XIX centuries, a silver-gilt presentation kovsh, period of Peter the Great, a Fabergé Gold frame and many other items. 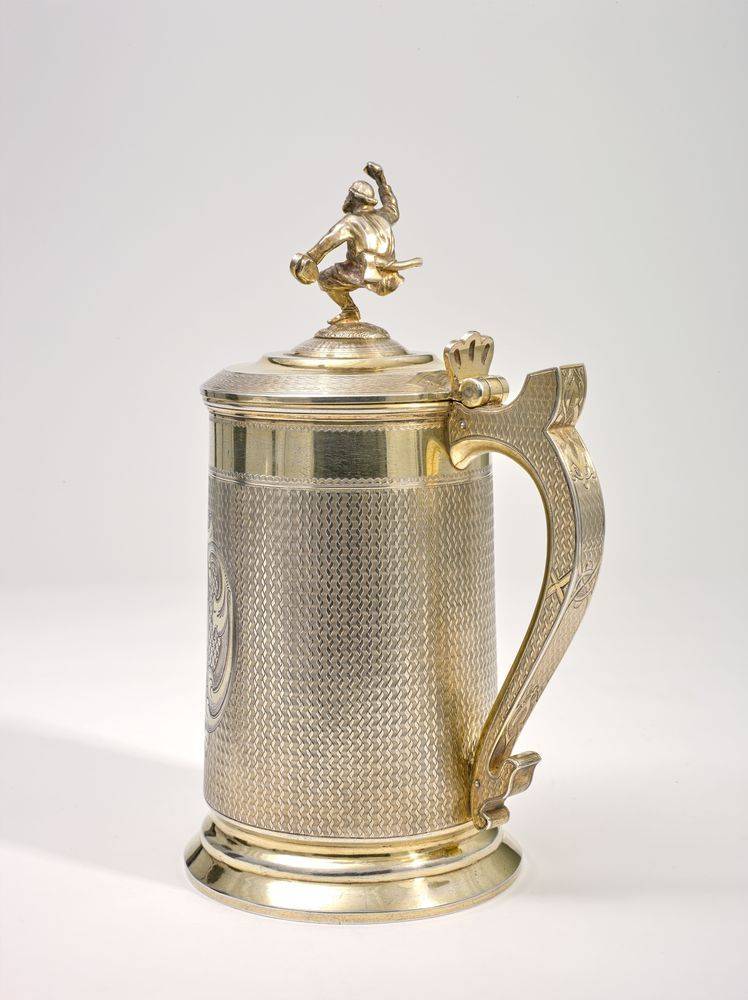 Silver-gilt tankard with a lid with a dancing peasant final

A fascinating love correspondence between the Emperor Alexander II and Princess Ekaterina Dolgorouki (lots 233-237), handwritten letters by Turgenev (lot 249), P.I. Tchaikovsky (250), Nicholas Roerich (275), Felix Yusupov about the sale of the famous pearl «Pellegrina», which belonged to the Yusupov family since 1826 (287) etc.

The Fine Art auction the following day, October 28, will feature a surrealist composition byLeopold Survage, such post-impressionist French painters like Henri Le Sidaner or Maurice Utrillo, one of the most admired post-war British artists, Henry Moore, some large-scale prints by Frank Stella, and an extensive section dedicated the American Dream theme. A relevant number of lots will belong to some interesting 20th century artists of Jewish heritage, as well as more contemporary artists. 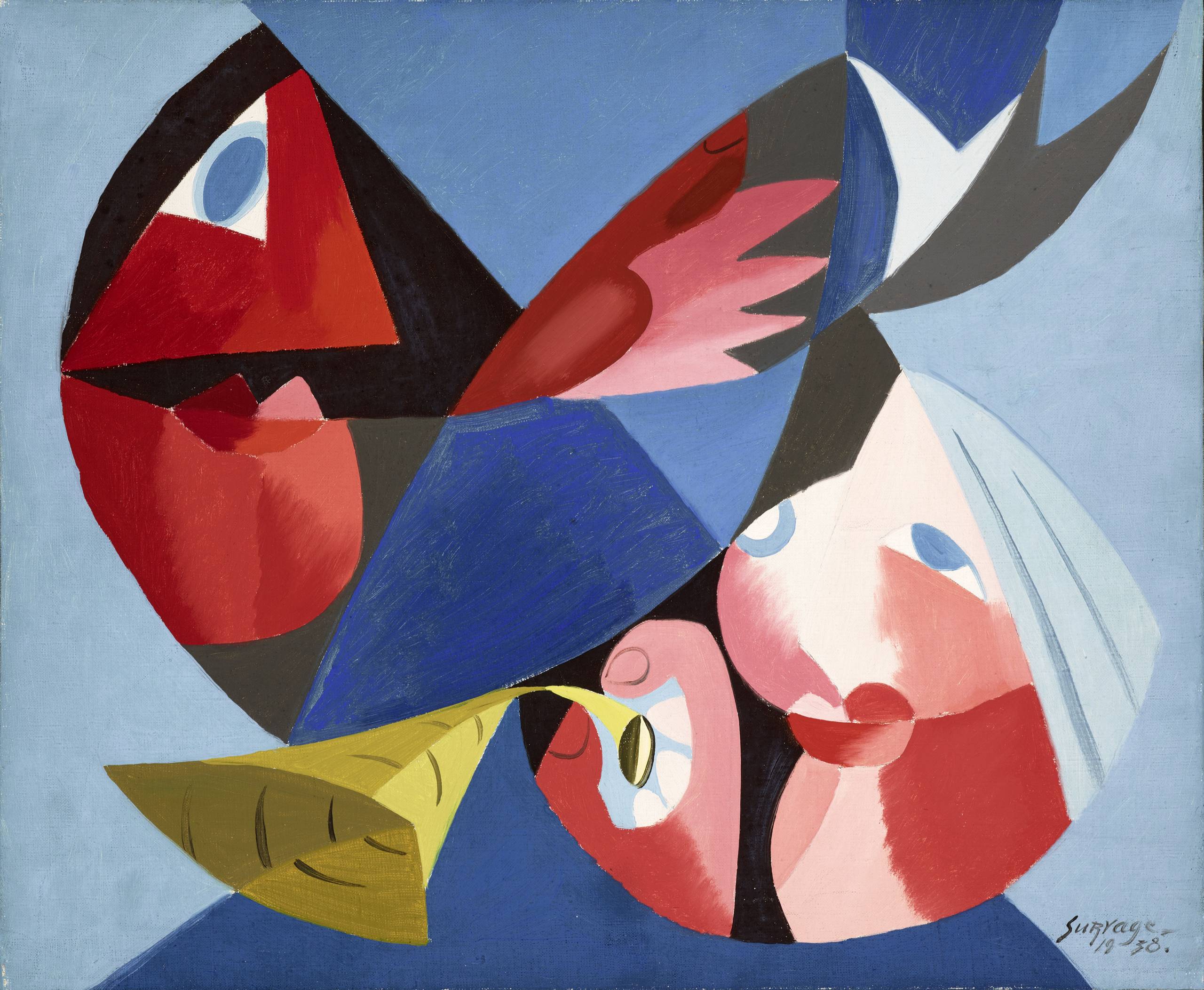 Further, we will present design objects from XIX and XX century, Art deco Cartier objects of vertu, Lalique crystals and many other decorative items.

Full online catalogue is available to download in PDF or to browse online.