When we think about great musicians of the past, there’s a ray of mystery and fantasy: we believe that Niccolo  Paganini has a reputation of being evil-great because of his technically demanding music and legends surrounding his personality (as well as no teeth and a rare condition of extra-flexible joints), Pauline Viardot  has a reputation of a rare talent because of countless broken hearts (including Turgenev and Chopin), her golden voice and charming beauty. Even with those musicians who are no longer with us but who’s recordings we worship and admire (Rubinstein, Gould, Gilels), there is a trace of non-realistic non-objective admiration. Does it mean that  we love past more than we love present? 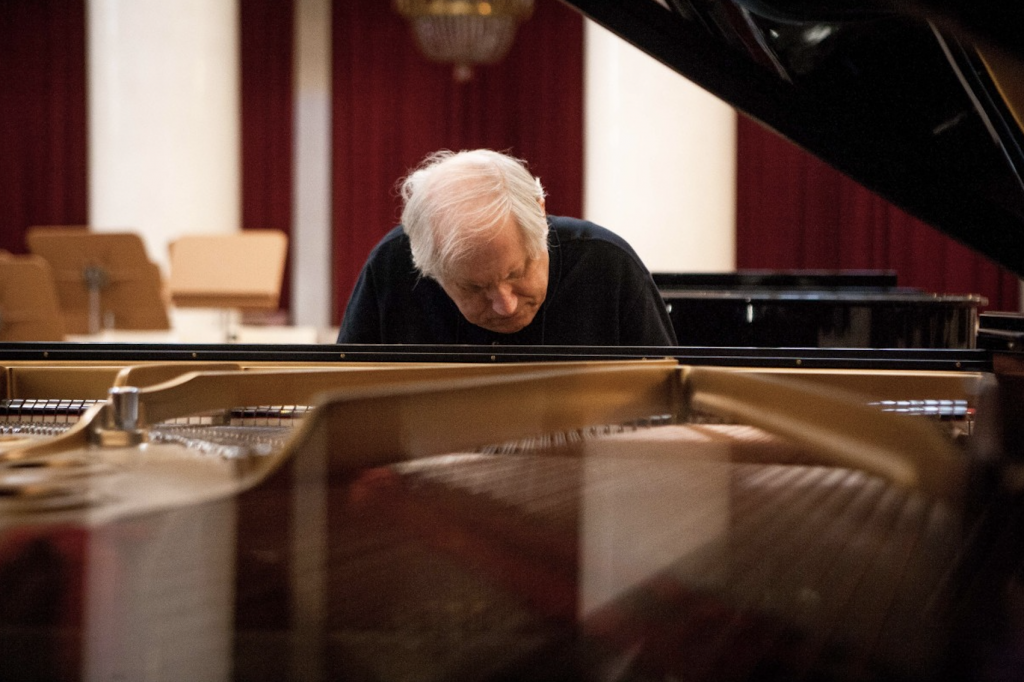 Grigory Sokolov luckily is still a present. Present that we must catch and worship before it becomes our past. Nothing can be compared to the live experience of his recitals. Nothing.

There is an incredible recording of his 2008 live Salzburg recital that includes the most extraordinary in its freedom and stylistic correctness (if there is such) interpretation 24 Preludes by Chopin. There are great recordings available both on CD and vinyl. If Sokolov’s name is new to you, listening to his recordings is a good first step in a long and spiral staircase of his art. But when you hear him live, he has an undefinable effect on everyone present : as if he addresses something so very familiar to all of us but so very unknown and somehow eternal.

When I listen to a concert, I not only want to underrating who is playing (a performer) and what is being played (composer) but what matters mostly is how it is being played. Does it have a technical, ideological, programmatic approach, is it an experimental or well-structured performance? I analyse musicians’ posture, piano maker and its position, even venue’s acoustics specifics: all of that mattes when I’m trying to understand “how”. But I simply cant crack Sokolov’s code. I don’t see any stitches, any scheme, structure, home work as such. I feel strongly and I am moved deeply during his presence on stage but my ratio is simply giving up. Even putting Sokolov’s phenomenon in words is a rather naïve initiative. You simply have to experience this yourself. Again and again. 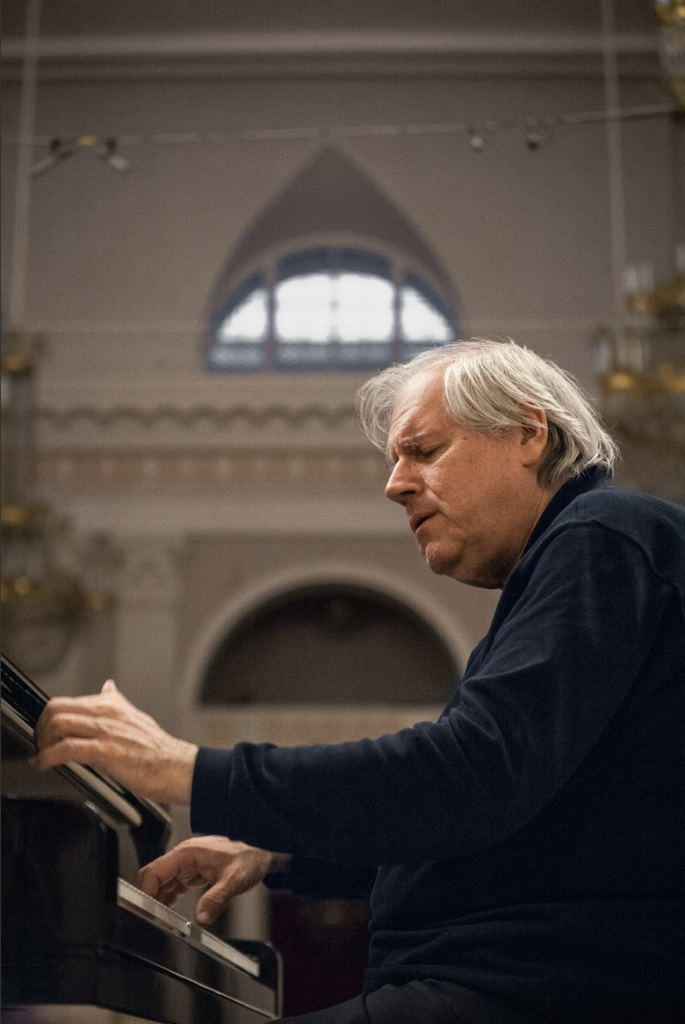 When trying to understand the “how” effect, one searches for biographical facts. Born in 1950 in St. Petersburg, Sokolov comes from a non-musicians’ family. His reaction to the sound was so strong that at the age of 3 he would totally freeze if he heard music. He would then try to conduct but would eventually find his one and only love -piano. St. Petersburg becomes his alma mater and already at the age of 16 he wins Tchaikovsky competition. This award allows Sokolov to be internationally recognised and leads to being invited to the main concert venues worldwide. At the same time he graduates conservatory and teaches there for over a decade. He’s known as a very carrying and loving person (and we hear it in every note he plays). If something interests him, he goes all the way to the bottom of factual knowledge. This extreme approach could probably explain why he prefers to play one programme per season without switching every other night to the new era, new composer, new sound, new him. He dedicates himself fully to the music, serves it deeply and has no interest in pleasing or entertaining the audience. His recitals are like a big happening of well-planned and yet spontaneous creating of something greater than us. And if you are lucky to be present, you have the chance to become a different person: better, purer, clearer? You name it.

I had the privilege to hear him live twice this season with his Beethoven/Brahms programme and some generous amount of encores. I wont bother with details of chosen tempo, phrasing and the rest. His choices always make sense when performed by him.

He once told his student that composers should let you in their world of sound. I know that he works extremely hard to be allowed/invited in but sometimes I wonder, does he want to come back to us, or does he prefer to remain there – in the unknown world of the music?