Gogol Center, one of Russia’s most intriguing theatres and the home of the daring Russian stage and film director Kirill Serebrennikov, will bring two signature shows – ‘Dead Souls’ and Who is Happy in Russia? – to the Cameri Theater in Tel Aviv, Israel News reports. 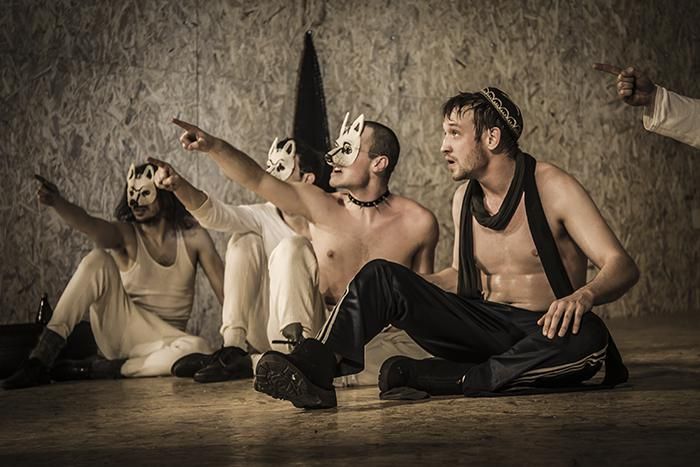 ‘Dead Souls’ is the Center’s first large project of Russian classics. With a dose of absurdity and dark humour, this piece is a space-time continuum, set against a backdrop of plywood, pointing out perpetual human flaws.

Who is Happy in Russia? Image: Gogol Centre