‘God Only Knows’: The last performance of Vaslav Nijinsky

‘God Only Knows’, a unique dance & word performance inspired by the last performance of Vaslav Nijinsky is part of this year’s Tate Staff Biennale programme 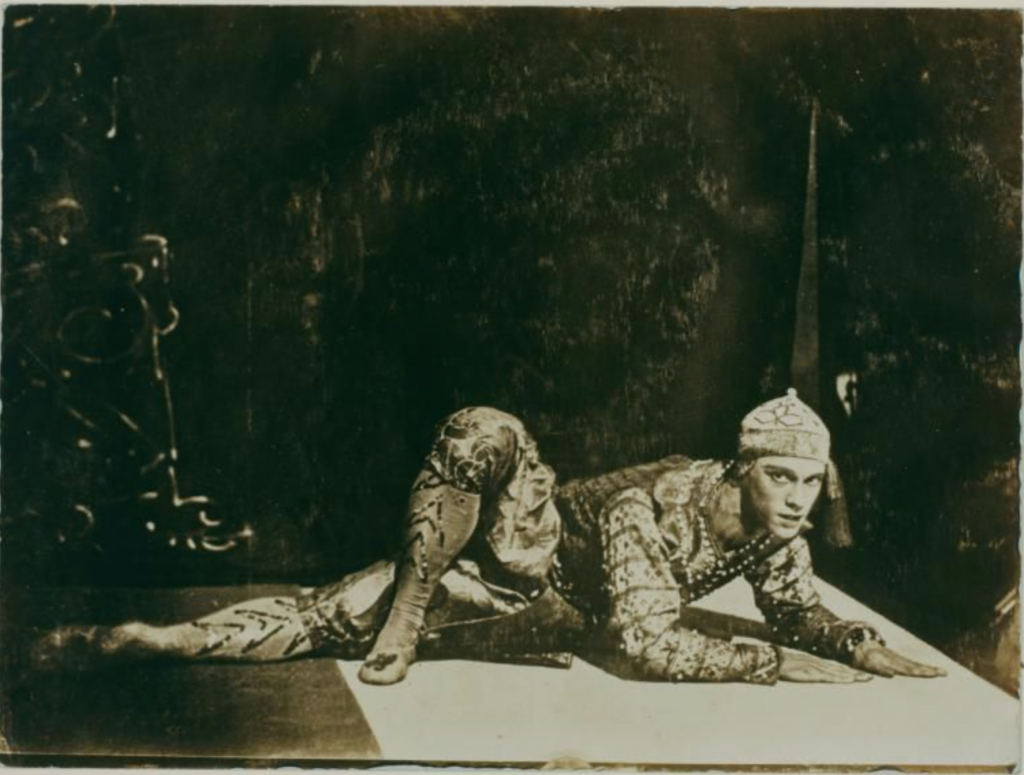 ‘God Only knows’ dives into the essence of Nijinsky’s Last Dance from 1919 which marked the beginning of Nijinsky writing his iconic diaries. The performance is choreographed by Anjali Mehra-Hughes, the dance performed by Mac Daniel and the sound designed by Kate Tiernan, features music by Angie Dixon. Aiming to engage visitors in learning more about mental health and artistic practice, the performance creates a scenario where the audience is invited to reflect on the movement between public and private, the temporary nature of performance alongside the newly commissioned text-based artwork created by artist Kim represented by Bethlem Gallery.

The work is inspired by an earlier project Kate Tiernan curated with curator and Author Mike Jay, for the Bethlem Museum of The Mind (MoTM) earlier this year, called ‘Brilliant Visions: Mescaline, Art, Psychiatry’. This exhibition features an artwork from the museums collection display by Vaslav Nijinsky who was an artist, ballet dancer and choreographer. A son of Polish dancers, who entered the Imperial Ballet School at St Petersburg at age ten and later joined Diaghilev’s Ballets Russes winning world fame, working along with top talent at the time, including Rudolf Nureyev. Nijinsky moved to Switzerland with his wife and young daughter after the 1918 war with Romola and that was when he began to suffer a mental breakdown which was diagnosed as schizophrenia. His final known public performance was titled ‘The Last Dance’ and was performed on January 19th 1919 at Suvretta-Haus, a hotel in St-Moritz, Switzerland. According to the journalist, Joan Acocella, ‘​The Parisians called him the God of dance. Then in a process which was captured in the frenzied journal he kept at the time’​.

‘God Only Knows’ aims to respond to and make visible, elements of Nijinsky’s undocumented last performance ‘The Last Dance’ through a process of archaeological application: taking the archaeological past and examining it event by event, action by action, fully understanding and recording each one before moving on to the next. Events are turned into a linear series of actions, some human and some natural, by which we move logically and step-by-step, from the present to the past.