The first Pushkin House Music Festival launched in London this January, with a week-long series of concerts consisting of a programme that included a variety of Russian composers, from Rachmaninov and Stravinsky to lesser known names such as Kashperova and Taneev. The Young Musicians Symphony Orchestra, conducted by James Blair MBE, opened the event with a “Russian Carnival” programme which presented Alexander Glazunov’s Carnival Op. 45, Nikolay Medtner’s Piano Concerto no. 2 in C Minor, with pianist Alexander Karpeyev joining the orchestra on stage, and Pyotr Ilyich Tchaikovsky’s Symphony no. 5 Op. 64. Set in the historic baroque church of St John’s Smith Square in Westminster, the concert was dedicated to the memory of Russo-British philanthropist Alexandra Anastasia Hamilton, Duchess of Abercorn OBE. A descendant from the youngest daughter of Alexander Pushkin, she always supported Russian culture and founded the Pushkin Trust, that aims to promote art therapy for young people. 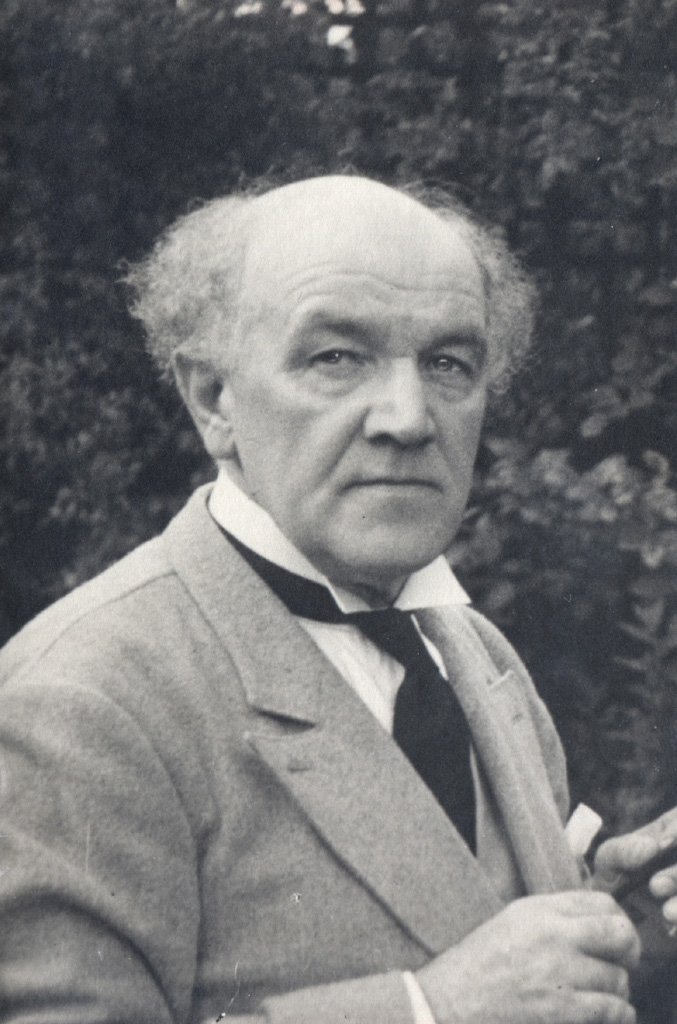 The concert also commemorated the 140th anniversary of the birth of Russian composer Nikolay Medtner. Born in 1880, he was a younger contemporary of Sergei Rachmaninov and Alexander Scriabin and was recognised in Russia at the beginning of the 20th century as one of the most influential composers. His second Piano Concerto presented in the concert programme is, in fact, dedicated to Rachmaninov, which was one of his great friends. The admiration was mutual, to the point that Sergei considered him to be the best living composer of the time and also dedicated a Piano Concerto (fourth) to his dear friend. 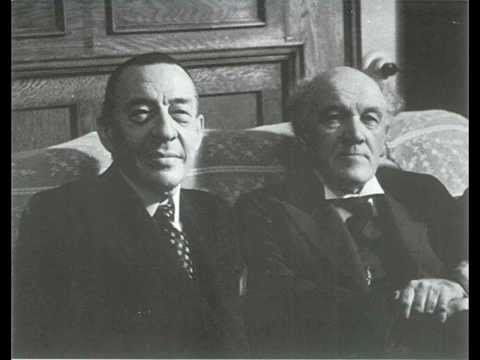 All of Medtner’s compositions include the piano, as he was first an excellent pianist before becoming a renowned composer. His love for the instrument and devotion to it is palpable in his compositions, where melodies and harmonies are drawn from the piano. His enigmatic style was shaped by different traditions and cultures, from the Russian spirit to his German roots. Nikolay left Russia after the Revolution and settled with his wife in London in 1936, spending the rest of his life in the British capital, mostly unknown to the public and in poverty, until his death in 1951.

Russian born pianist Alexander Karpeyev has always been fascinated by this composer and is considered to be a Medtner specialist. He also completed a doctoral degree with a thesis on the performance practice in the music of the composer. 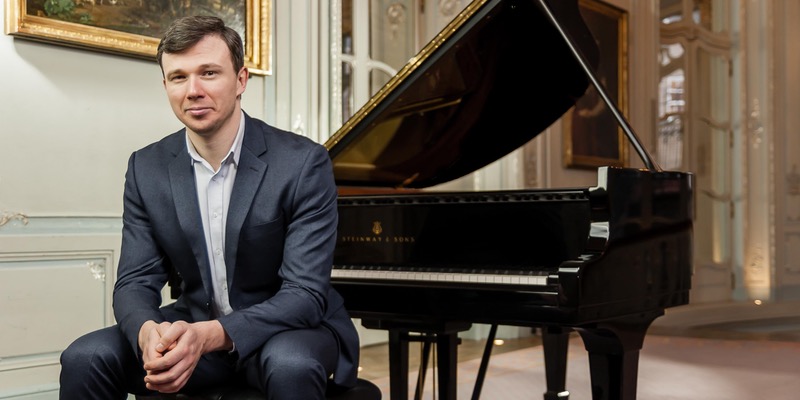 As music curator at Pushkin House, he devoted himself to promote those Russian composers that are less known than the main names that are commonly seen in programmes of major concert venues and orchestras. Medtner occupies a special place in the musical offer at Pushkin house: since 2016, Dr Karpeyev has organised three International Medtner Festivals in London, all of which proved to be very successful and that generated a lot of interest in the Russian composer. This public interest led Dr Karpeyev to organise the first Pushkin House Music Festival, which aims to celebrate Medtner and other lesser known composers, with the hope that the audience will enjoy this Russian music which is less known in western society.

Instagram
✨WANT TO REACH NEW AUDIENCES? WE CAN HELP Are y